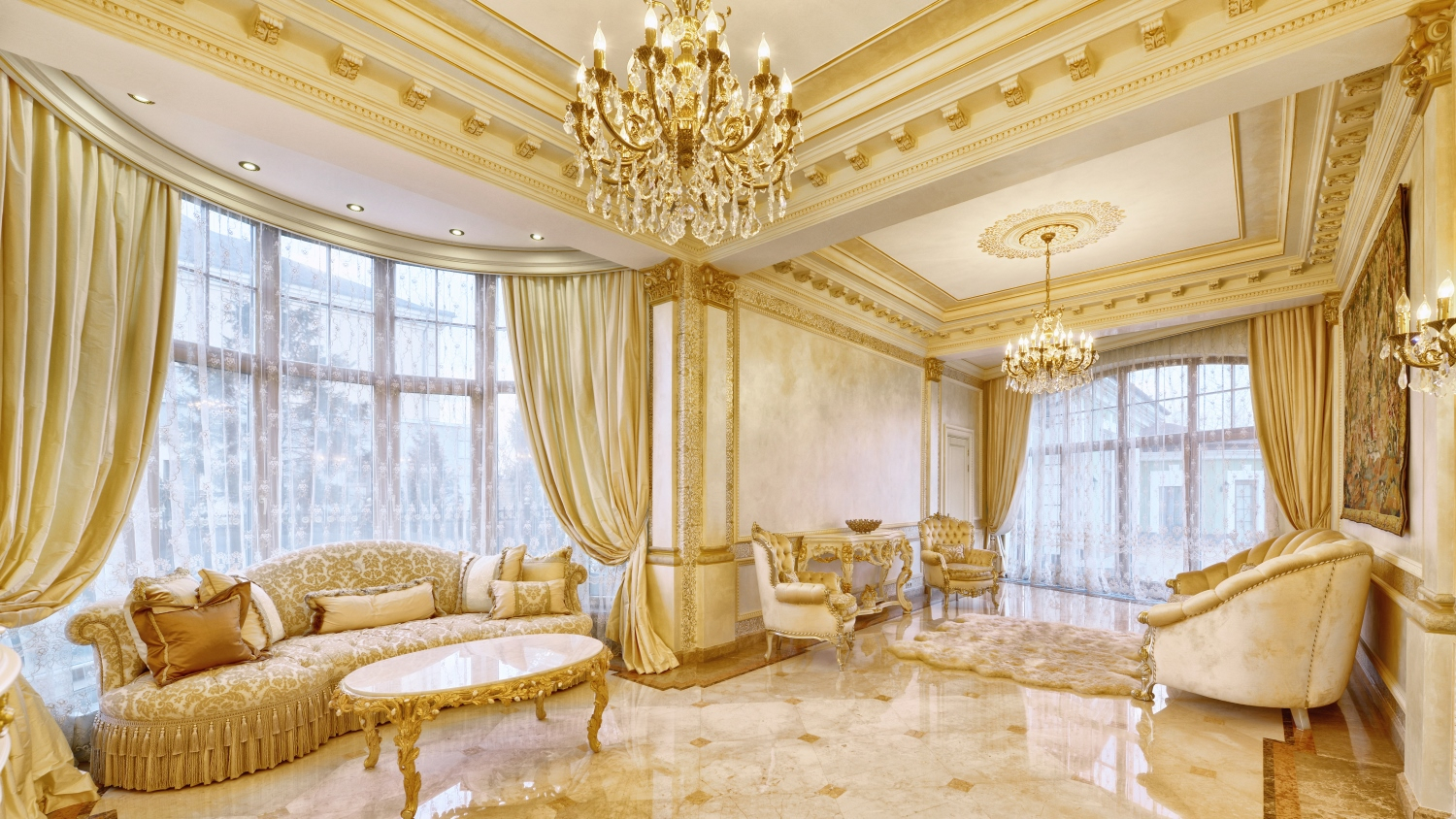 Luxury apartments are still less than 1% of the primary market in Poland, but their popularity among buyers is growing. Since the beginning of 2020, the average quarterly sales volume in this segment is double the number set between 2017 and 2019.


Although the structure of the offer in the Polish residential market has been clearly changing for several years and the supply of higher-standard units continues to grow, properties that can be classified as upper-middle and high-end apartments make up only 4% of the developers' offer. So luxury flats are still very much a rarity. In fact they constitute only 1% of the entire market, which in practice means that buyers who would like to purchase a prime-class property on the primary market in Poland had little more than 300 such flats to choose from at the end of June 2021.

The low number of luxury flats is mainly due to the very limited availability of investment areas that can be allocated for this type of project. By definition, luxury properties are a unique offer, which must be characterised by a prestigious location, exceptional architecture and the highest standard of finishing that meets the expectations of particularly demanding buyers.

A key element is also being able to provide buyers with additional amenities that are associated with top-class hotels rather than standard residential projects. Such "extras" include concierge services, a spa and swimming pool area, and spaces for work or business meetings. Both the scope and quality of such amenities are not featured in other segments of the residential market.

Until recently, luxury properties were exclusively associated with the Warsaw market. However, this trend is now changing with new projects on offer in other large cities, such as Kraków, Gdańsk and Poznań.

Recent months have shown that the luxury real estate market is remarkably resilient to the changing environment. The pandemic, which has left its mark on almost all branches of the real estate market, has not had a detrimental effect on this segment. On the contrary, we have seen increased interest from those seeking exceptional assets, which demonstrates not only this market segment's greater resistance to crises but also its ability to maintain or even build value over time.

"Over recent years, all segments of the residential market have experienced price increases. In Warsaw, it amounted to approximately 10% per annum. However, it is the high-end segment that has seen the most dramatic price increases. An analysis of the offer prices of units in Warsaw’s luxury segment between 2014 and 2021 indicates that the average price rise for this type of property was 68%. For the entire offer on the primary market, the increase in the average price was 52% while the low-end segment was further back with a 40% rise", comments Urszula Kowalska, Senior Consultant in the JLL Residential Advisory.

Premium, but still good value when compared to Europe

Despite the rising prices of luxury properties, prices per square meter are still far off the prices of European and other markets. For high-end flats offered in Paris or Berlin, one has to pay on average about €15,000 per sqm, while the most expensive luxury units currently available in Poland can be found in Warsaw at prices ranging from €8,700 to €11,700 per sqm. A relatively comparable average price in this segment, of between €7,000 and 9,000 per sqm, has been recorded in Prague’s real estate market. The most expensive offers on the regional markets in Poland did not exceed €8,000 per sqm.

No shortage of buyers for high-end apartments

"Given the characteristics of the luxury segment, it is not surprising that in the current climate there is growing interest in purchasing this type of property, which not only ensures that real capital value is maintained, but with good investment choices, also offers some of the highest yields in the property market. Average quarterly sales since the beginning of 2020 have doubled compared to quarterly results in the previous three years", indicates Urszula Kowalska, Senior Consultant in JLL's Residential Advisory.

JLL data shows that four-year highs, at around 90 flats, were recorded in Q3 2020 and Q2 2021. The increases in sales of high-end apartments are significant but are still not large in overall numbers, which can be put down to the relatively limited offer in this segment.

Due to this limited supply, finding a dream apartment is not easy. On the other hand, this also to a certain extent justifies the still small offer of properties of this type on the market. It takes a great deal of time to prepare a project of an exceptional standard, and one which stands out in the segment. When such a project appears on the market, it attracts considerable interest among buyers.

The market can afford more, so it continues to expand

The good sales performance of high-end apartments illustrates the potential of this market not only in Warsaw but also in other major cities in Poland. The demand for luxury goods is growing in tandem with the increasing affluence of society.

"This change is not only seen in the rise in interest in premium flats. It is also reflected in the increasing differentiation in the demand of groups in the primary residential market. The number of buyers whose standard of living is increasing are looking for larger, better-located properties with improved finishing. The increasing number of affluent people also increases the potential group of buyers of flats from this particular segment. The next few years for the luxury real estate market will certainly bring further development, which will be accompanied by rising apartment prices", concludes Urszula Kowalska, an expert at JLL.