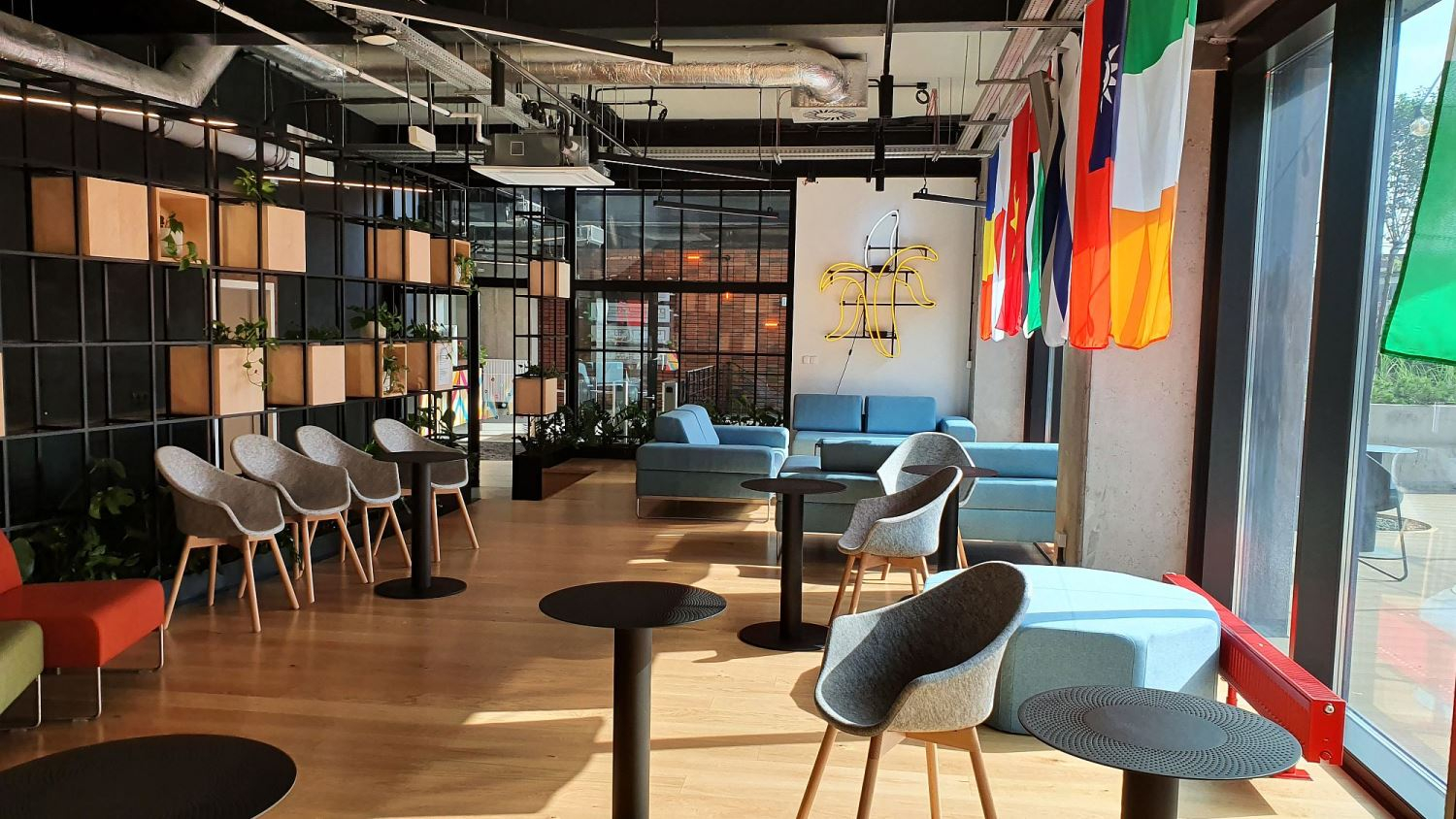 The LivinnX Kraków student residence, developed by Golub GetHouse, has signed an agreement with Tauron, which includes the purchase of electricity obtained entirely from renewable sources, i.e. hydroelectric power plants and wind farms. LivinnX will use the electricity offered as part of the EKO Premium product, which is the only solution in Poland to have a Green Energy Sale Guarantee, confirmed by the Polish Association for Energy Certification.


LivinnX Kraków is a modern hall of residence located in Zabłocie district in Kraków, which was constructed as part of a renovation project of the former Telpod factory building. The facility offers 710 beds available in 290 residential units.

Apart from 290 fully-furnished residential units, the facility features, among others, specially arranged study and entertainment areas, a large shared kitchen, a 24-hour gym, sauna, yoga room, climbing wall and a terrace with a hot tub located on the roof of the building. The residents have at their disposal also a laundry and a bicycle parking area. The facility also features public spaces such as a Lewiatan convenience store or Mr. Pancake restaurant. Following the example of international campuses, the hall of residence is CCTV monitored round the clock. The reception and security service are open 24 hours a day.

The design of the Telpod renovation was provided by the Kraków-based architecture studios IMB Asymetria and Make It Yours, and the general contractor was UNIBEP S.A. The residence hall, which was opened in September 2019, has been developed by Golub GetHouse in cooperation with the American company CA Ventures International.