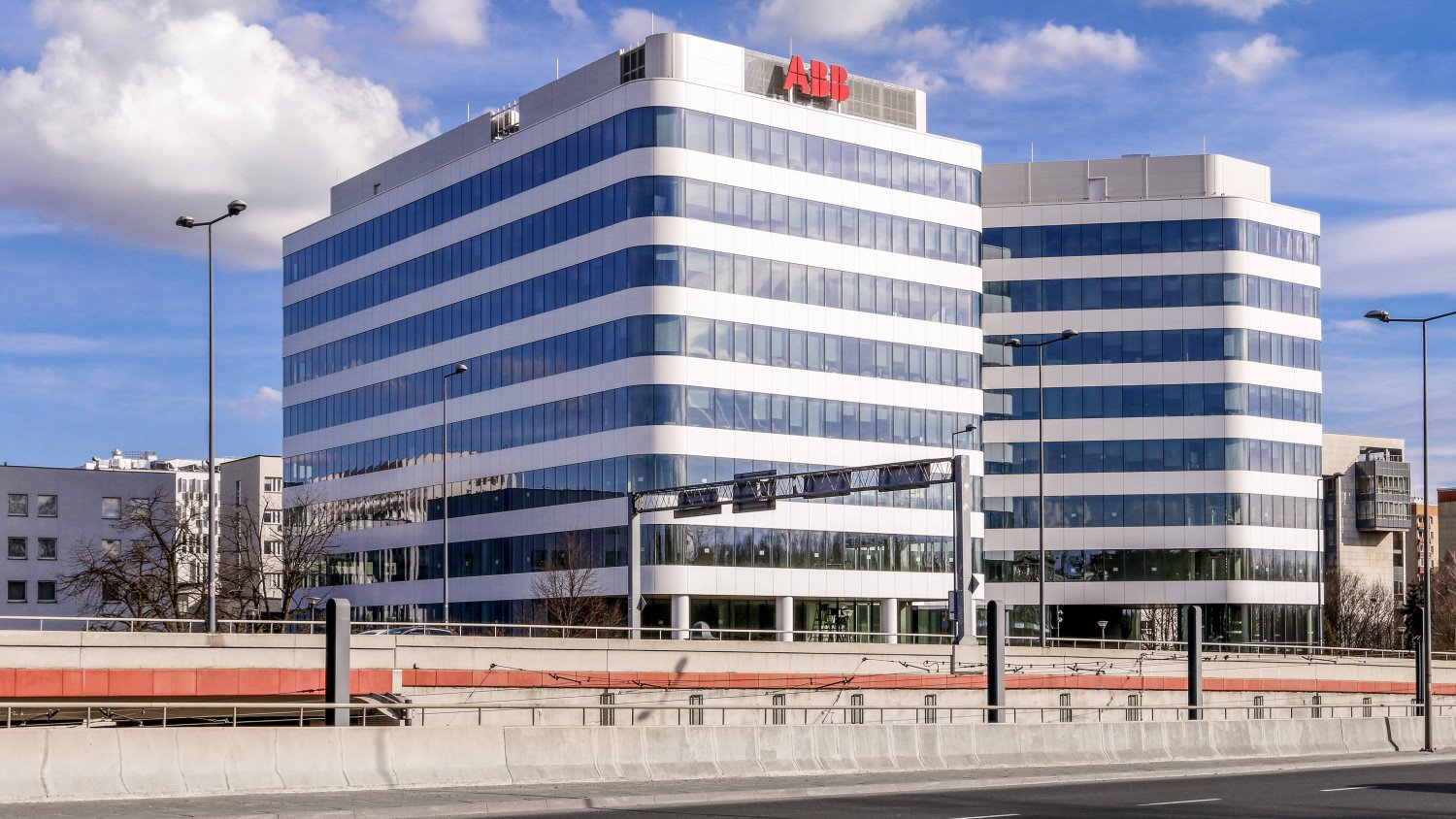 The condition of the Kraków office sector has been defined by successive records in recent years. It is the largest regional office market in Poland, the second city after Warsaw, which in 2017 crossed the one million sqm threshold, and the main location for BPO/SSC companies in Central and Eastern Europe. However, the global pandemic, which affected all segments of the economy, undoubtedly also affected the office sector. How? According to JLL’s latest report, in the first half of the year, demand for offices in Kraków was about 15% lower than H1 2019. In addition, the increase in remote working has prompted some employers to reorganize their offices.

One of the main competitive advantages of Kraków is its ability to attract companies from the business services sector. Employment in this industry in Kraków is the highest in Poland - according to ABSL data, BPO/SSC companies already employ 77 700 people in the city. The sector has prospects for further growth and is the main tenant of Kraków's office buildings.

“In 2019 alone, companies from the business services sector were responsible for almost 200,000 sqm of demand and 90,000 sqm in the first half of this year. Currently, about 60% of the office space leased in the city is occupied by service centres. These numbers perfectly illustrate why the expected, post-COVID increase in interest from new BPO / SSC companies engenders cautious optimism from office investors. We could observe a similar situation after the global crisis of 2008-2010. Then the CEE region saw a massive influx of service centres, and Kraków was one of the main beneficiaries of this trend. However, we expect that by the end of the year tenant activity overall and from this sector, will be lower than usual”, comments Dorota Gruchała, Head of Kraków Office, JLL.

The outbreak of the global pandemic caused employers to revise their recruitment strategies and postpone expansion plans. However, this approach seems to have been temporary.

”Since May, service centres have resumed their recruitment processes in Kraków, and new investors - who waited for the lockdown period to finish - started to hire specialists for completely new business projects. This augurs well for the future. Kraków’s extensive labour pool along with the fact that the attractiveness of the city encourages the relocation of employees, both domestically and from abroad, will attract more service centres to the city at a time when companies from this sector will be diversifying their portfolios”, comments Anna Podolska, Branch Manager, Hays Poland.

Kraków office market in the face of change

The rapid development of companies from the business services sector in Kraków has been the main driver behind developer activity. Nearly 160,000 and 70,00 sqm of office space was delivered to the market in 2019 and H1 2020, respectively. Supply now stands at close to 1.5 million sqm with 200,000 sqm of space under construction.

“Over the last decade, many new office locations have appeared throughout the city, making Kraków a comprehensive business centre tailored to the needs of tenants. One of the most interesting office hubs in the city is the rapidly developing district of Podgórze, where The Park Kraków complex is being built. After completion, it will be one of the largest office parks in Kraków”, adds Dorota Gruchała.

Recent years have also been marked by exceptionally high activity of tenants, who in 2019 signed contracts for a record 267,000 sqm. However, in the first half of 2020, a clear slowdown could be observed with office demand 15% down on H1 2019’s figures.

“COVID-19 triggered a more cautious approach from tenants, as well as the postponement of some decisions e.g. related to relocation plans. Moreover, 76% of the demand registered in the second quarter came from renewals, which companies are now more inclined to do. On the other hand, during the pandemic, several lease transactions on a large scale were concluded in the city, confirming that the office is a strategic element of a company’s business. However, its function will change. A more open approach from employers to remote working, or the introduction of a hybrid work model will require a redefinition of the role of offices”, says Dorota Gruchała.

”Over the last five years, the average annual total investment volume for Kraków has exceeded €630 million. For example, in 2019 alone, 18 transactions were concluded, with a total investment volume of €666 million, which represented the second-best result ever. Will the pandemic change this trend? For the time being, the capital of the Małopolska region is proving to be relatively resilient against the backdrop of COVID-19. Between January and July, eight investment transactions were finalized here with a total value of about €455 million, and there are several deals underway that could push the market to record results. As in previous years, the market was dominated by the office sector, where the most significant transaction so far has been the sale of two buildings in the High5ive complex”, comments Tomasz Puch, Head of Office and Industrial Investment, JLL.

At the same time, the Kraków industrial sector recorded the highest result in its history. The value of transactions in this segment was €156 million in the first half of the year, with the sector’s largest deal being the acquisition of the Goodman portfolio by GLP.

Historically, Krakow has experienced exceptionally low vacancy rates. However, large volumes of new supply in 2017-2019 caused a slight uptick and saw rates of 10.7%. The current vacancy rate is currently at around 11.1%. What is important is that in investments completed in the first half of 2020, only 1.5% of space has yet to find tenants.

"Some of the older buildings, which are located far from public transport routes, are struggling and it is these investments that need to improve their offer in order to attract new tenants. The market is also experiencing an increase in the volume of sublease space, which may present another challenge that older assets may have to face", adds Dorota Gruchała.