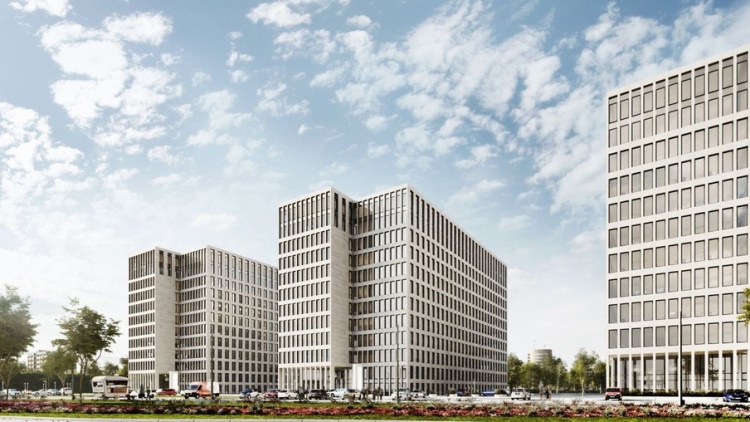 KPMG has leased an office area of over 1,700 sqm in O3 Business Campus in Kraków – an office complex which is being developed by Echo Investment. The company is to move into the new office at the end of this year. The tenant was represented by the Colliers International consulting company.

“The office market in Kraków has been developing very dynamically and it offers a broad range of possibilities to tenants looking for modern areas which will be adjusted to their needs,” says Anna Galicka-Bieda, regional director at Colliers International in Kraków.
O3 Busiess Campus is an A-class office projects which is located at the junction of Opolska street and 29 Listopada avenue in the northern part of Kraków. The project consists of two twelve-storey buildings with a total area of 57,000 sqm as well as two car parks – an underground one and a ground-level one.
KPMG has been present in Poland since 1990, it has its branches in Warsaw, Kraków, Poznań, Wrocław, Gdańsk, Katowice and Łódź.