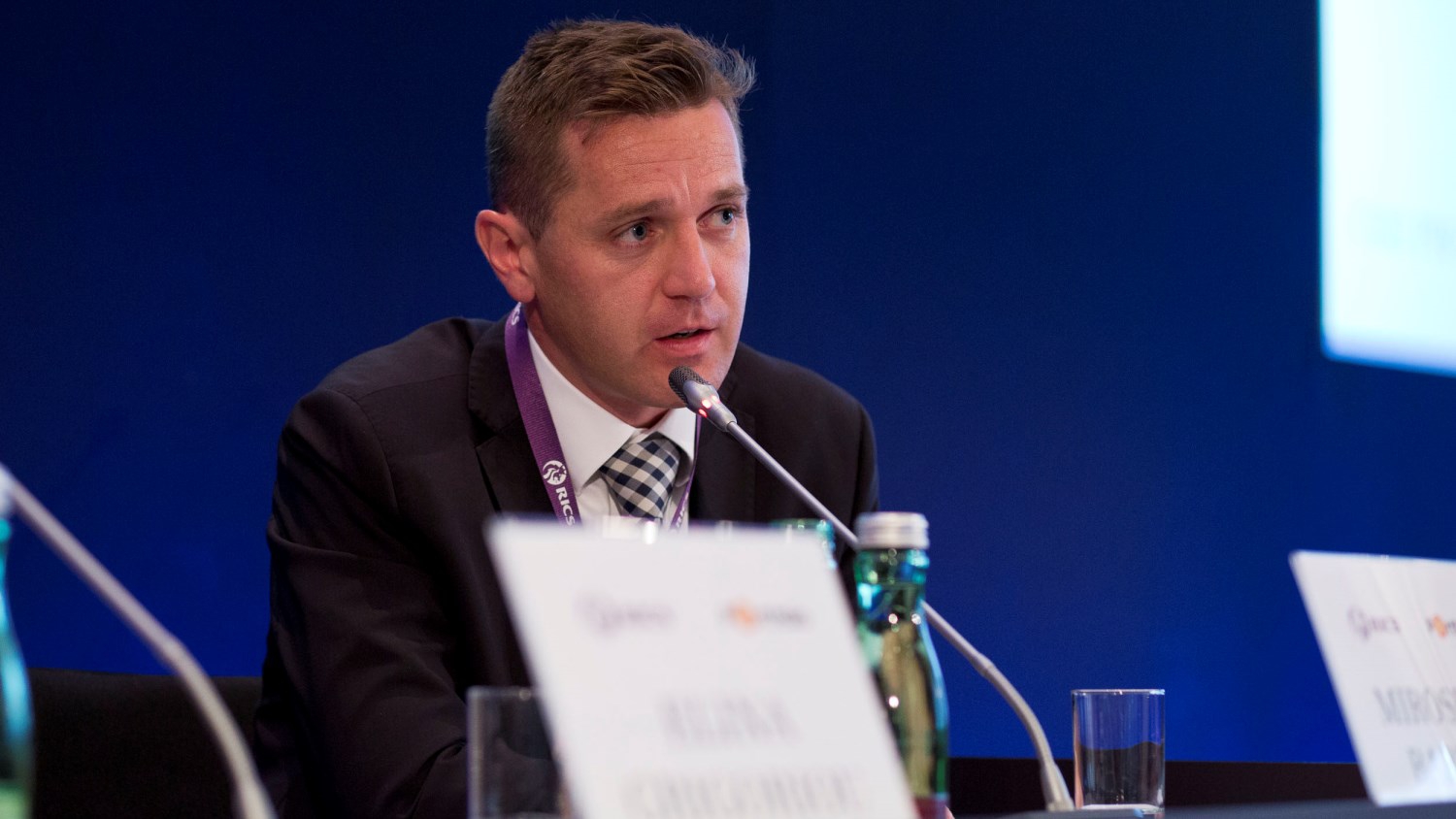 Tewfik Sabongui leaves the firm after 16 years as country manager. Mr. Barnas originally joined King Sturge in 2006 to set up its office in Bratislava, Slovakia. Following JLL's merger with King Sturge in 2011, he continued to run the Slovakia business and was additionally appointed to JLL's Central & Eastern Europe Board and assumed responsibility for JLL's capital markets activities in Slovakia.