Iulius to invest over €500 million in Cluj-Napoca 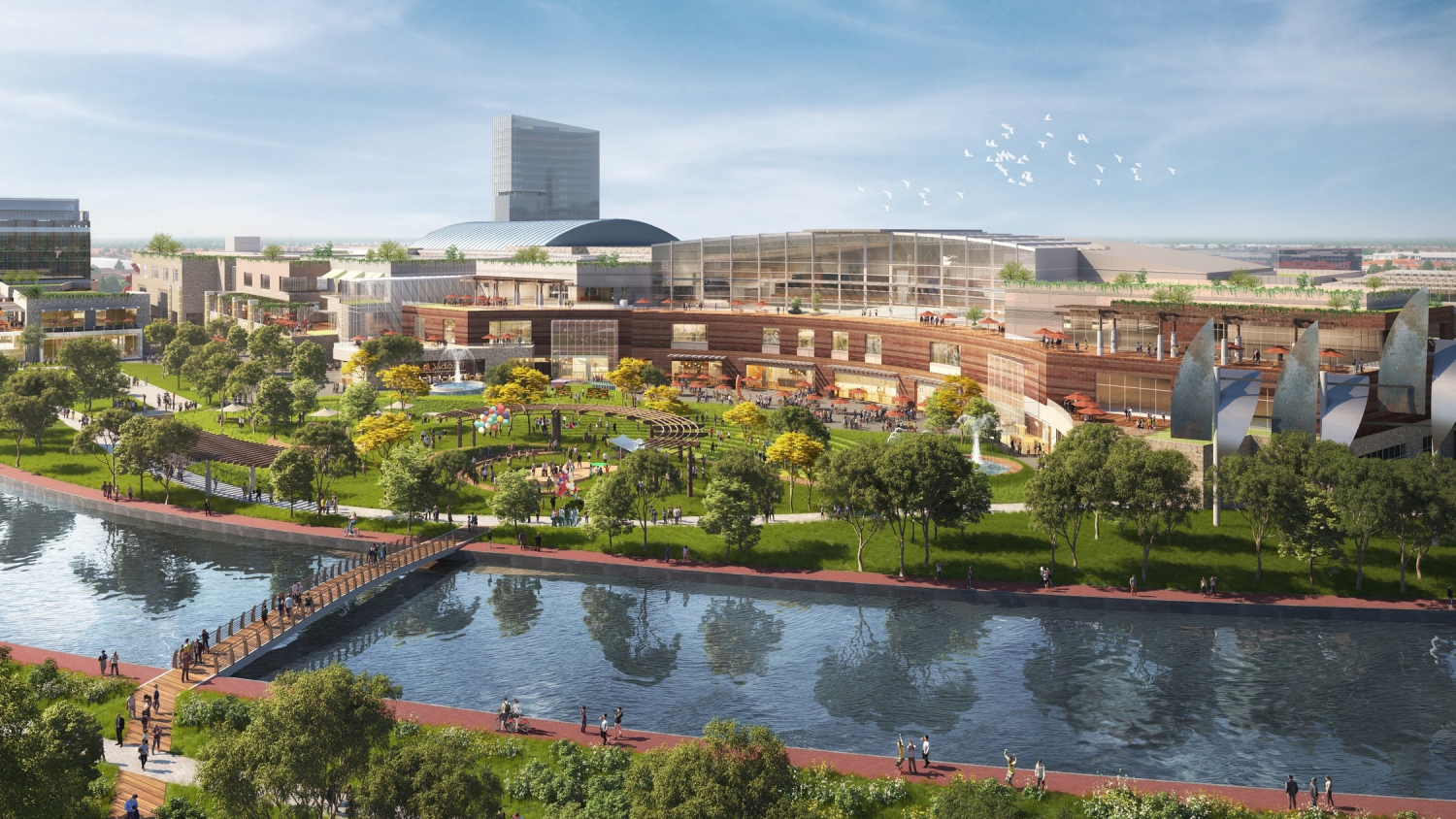 Romanian developer Iulius has announced a new urban regeneration project in Cluj-Napoca that will be jointly developed with Atterbury Europe following an investment of more than €500 million.


The project will be developed on a 15-hectare land plot that hosted the Carbochim factory, which will be relocated in the meantime.

“The urban reconversion investment will be a large-scale one, in line with the general urban development strategy of Cluj,” said Iulian Dascălu, Iulius’ President.

The project will feature 115,000 sqm of retail spaces, smart green offices covering 23,000 sq in the first phase, along with residential units. The developer will also enhance the infrastructure of the area and add a new bridge over the Someș River. In total, there will be more than 6,000 parking spaces and over 3,500 bike parking spaces and electric vehicle charging stations.

Furthermore, two buildings on the Carbochim platform will be reconverted into cultural spaces.

Iulius already operates a shopping mall in Cluj-Napoca and has mixed-use schemes in Timișora and Iași.