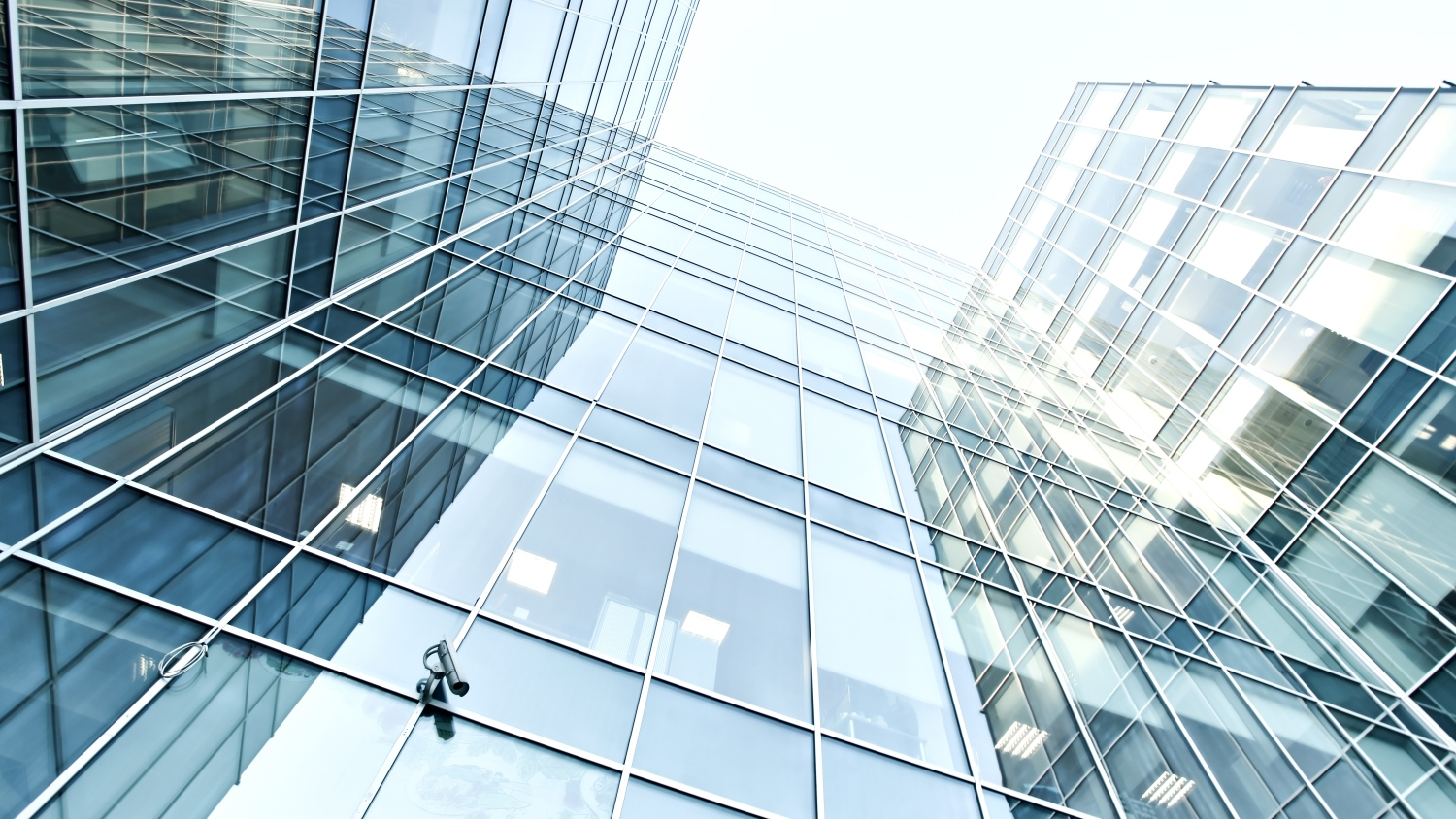 According to JLL, the value of real estate investment transactions in Central and Eastern Europe totalled more than €9.7 billion in 2020. Poland with €5.6 billion continued its dominance among CEE countries, with the Czech Republic in second place with €1.5 billion (after excluding the Residomo deal of €1.3 billion). Total volumes in Hungary amounted to €1.25 billion, while in Romania and Slovakia total value hit €900 and €525 million respectively.


“Despite the global uncertainty caused by the pandemic, CEE countries continue to attract strong interest from funds that are active in the real estate sector. By contrast, the shrinking supply of off-the-shelf product, and the impact of COVID-19, has led to a 32% reduction in total investment volume across CEE, with the Czech Republic recording the largest year-on-year decline of 52% (excluding the Residomo deal of €1.3 billion). The outlook for 2021, especially for the industrial segment, is cautiously optimistic. However, much will depend on the success of the global vaccination programme", comments Mike Atwell, Head of Capital Markets in the Czech Republic and Central and Eastern Europe, JLL.

“The value of real estate investment transactions in Poland last year totalled €5.6 billion - a 30% drop on the record-breaking result of 2019, but was still the third-best result in market history. The pandemic changed the priorities of buyers, directing their attention primarily to the industrial sector, where investors finalised sale/acquisition agreements with a record of nearly €2.7 billion”, explains Tomasz Puch, Head of Capital Markets Poland, JLL.

“Despite the massive switch to the remote working model and the postponement of the finalisation of some transactions, offices continued to attract investor interest. We also expect that 2021 will bring fund activity to this market segment. As for retail schemes, we can see a shift of attention towards alternative assets, such as retail parks and convenience centres, which is in response to the changing shopping needs of consumers. The retail market continues to diversify, offering an even broader range of products, which will translate into further investment deals”, adds Tomasz Puch.

The largest transactions completed in Poland last year included: Goodman's warehouse portfolio with a total value of up to €1 billion (assets located in Poland accounted for more than half of this value) - acquired by GLP; the 61.49% stake in GTC that Optima acquired from the Lone Star fund; Hillwood's portfolio purchased by Rosewood for €253 million; Amazon's centres in Wrocław and Poznań sold by GLL to Hines and Blackbrook Capital for a total of €190 million and the sale of Panattoni's portfolio of five facilities to Savills Investment Management (€188 million).

Prime office yields in Warsaw are being discussed at 4.50%, whereas yields in the core regional cities (Kraków & Wrocław) stand at 5.75%. Prime warehouse yields are at 5.75% with exceptional, long leased assets trading at below 4.50% with Warsaw inner city projects standing at around 5.50%. Despite the lack of transactional evidence in 2020, prime shopping centre yields are estimated at 5.25% with prime retail park yields remaining stable at 6.80%. However, further compression is expected as a result of increased interest in this asset class.