Investments in Romania may see a dip in 2021 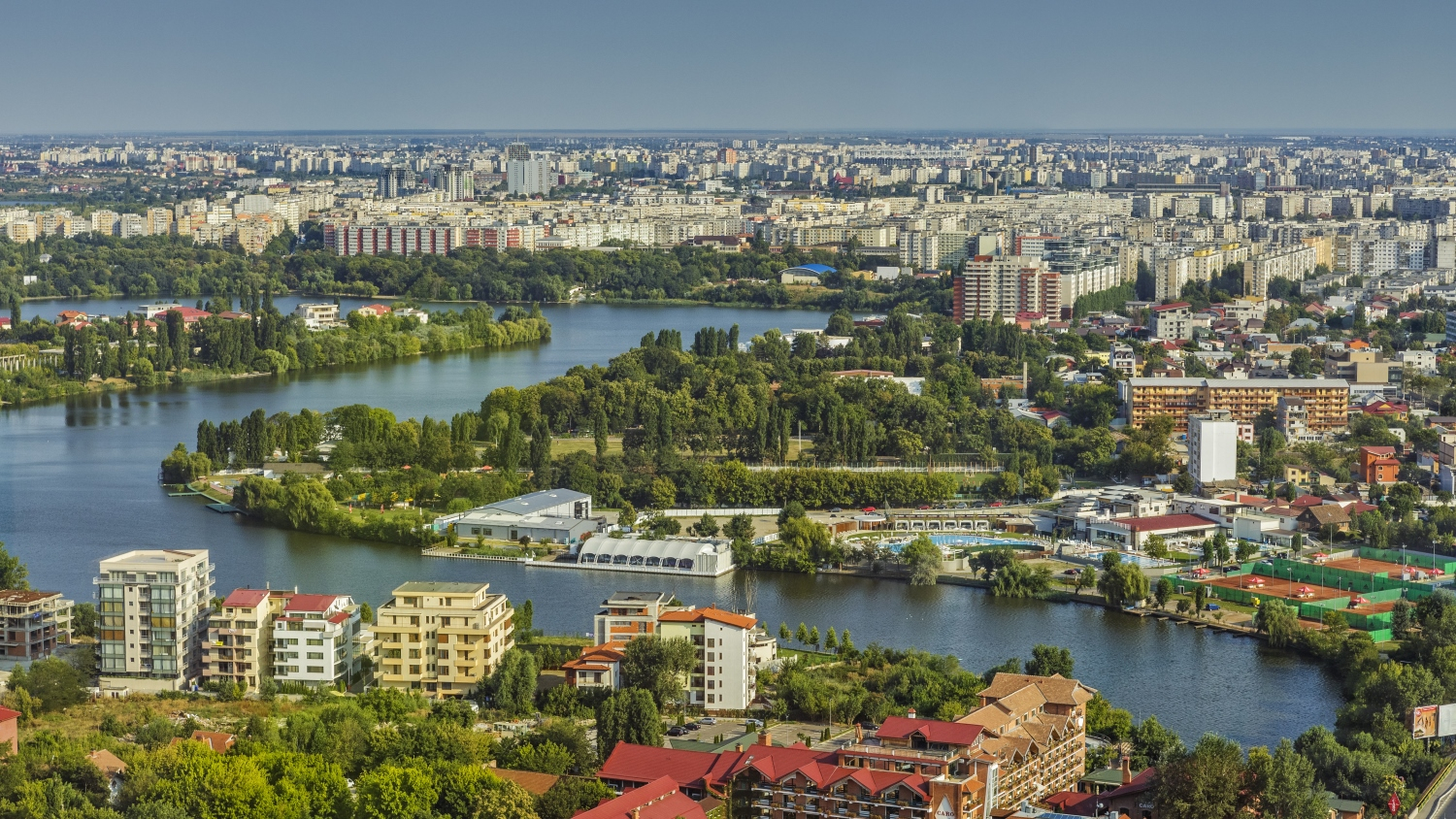 After a year in which the volume of investments amounted to about €900 million, 2021 will not be as rosy. Colliers consultants foresee a total volume for commercial real estate transactions in excess of €500 million. They also see room for a slight decrease in yields by the end of the year for prime office and prime industrial, if the economy, political and monetary system will be satisfactory.


In terms of investment dimensions, the office sector remained the most fertile source of deal activity in 2020, conquering the market arena with a total of €762 million. Two benchmark transactions, adding up to over €400 million, stole the show and despite these being expected, what is even more positive is that the deals closed in the summer, after the full negative impact of the pandemic.

The first one, the sale of the NEPI Rockcastle office portfolio to AFI Europe, advised by Colliers, was the largest office transaction in Romanian real estate history, and one of the biggest in CEE, a record-breaking €307 million. As a result of the transaction, AFI Europe has become the second-largest office owner in Romania with a portfolio of about 225,000 square meters, including the current pipeline. The second most significant deal was GLL’s sale of Floreasca Park to a joint venture of Resolution Property (Fosun Group) and Zeus Capital Management for €105 million.

Two other important transactions, which accounted for around €55 million each, included the purchase of The Bridge III by Dedeman from Forte Partners and the acquisition of Global City Business Park by Arion Green from Global Finance. A noteworthy transaction also was made by the Hungarian long-term investor, Optima, which has acquired the majority stake(61.5%) in the Polish company GTC for €116 million euro.

Driven by a solid tenant market and the lockdown induced boom in e-commerce, industrial was the second most active sector, though deals accounted for only 10% of the total volume. The vast majority comes from several transactions made in Bucharest, with CTP’s purchase of Equest Logistic Center for €30 million as the year’s biggest acquisition. The lack of products fails to capture the scope of demand for such assets.

“Overall, 2020 saw a mix of old, including newly reactivated, and new buyers. Fosun is a somewhat spectacular new entry as it marks the first major deal involving Asian capital on the local market and this is relevant particularly given how these investors changed the landscape in neighbouring CEE countries in the recent past. We also note quite a lot of interest from new names which continue to look at the Romanian market even in this context, but family offices rather than institutional investors. As another positive highlight for 2020, we want to note that Romania closed the year with a nearly double market share in the CEE-6 region, up from 4.7% in 2019 to 8.5% in 2020. This is quite an achievement that underscores Romania’s potential to punch higher than its current weight in the region”, says Anca Merdescu, Associate Director Investment Services la Colliers.

Yields in Romania lagged the downward trend seen in major CEE countries, making them a bit more resilient in the current context. With regards to offices, some upcoming deals which could be closed in 2021 could see yields trend a bit lower, though for now, Colliers consultants believe that prime yields remained largely unchanged versus previous quarters, at 7%.

For industrial and logistics assets there are some positive developments amid recently closed and upcoming deals, with prime yields dipping some 0.25 percentage points, to 8%. With a lack of benchmark prime retail deals, Colliers consultants cannot accurately pinpoint yields for this sector, but they believe that should such a deal close, it would be in the region of 6.75%, up some 0.25 percentage points over the previous year.

“Banks remained rather open to financing income-generating properties and, to a lesser extent, new developments. The least preferred asset classes were hotels and retail, with a clear preference being expressed for financing projects in primary markets, especially prime standing office and industrial investments. The obtainable margin stood at around 250-350 basis points, with the low amortization period remaining tricky. However, the current environment confusion is likely to enhance supplementary downward heaviness on already flat interest rates, which will probably reinforce the taste for real estate asset class”, explains Anca Merdescu.

Given the nature of the investment market and the fact that deals can take years to close in some instances, it is likely that 2021 will look a bit worse despite the fact that activity will continue. For comparison, Romania started 2020 with some €500 million in big deals in due diligence, while for 2021, the start is at around €150 million.

Also, Colliers consultants continue to see many uncertainties on the horizon for each of the big sectors which may delay deals altogether: for offices, it is about the uncertain revenue stream amid the rise of remote work on a permanent basis; for hotels, it is the decline in tourism as a whole (including business travel) which will squeeze revenues, for retail, it is about the ongoing impact of e-commerce that was accelerated by the pandemic; for I&L, it is about uncertainties related to certain manufacturing sectors that may take years to recover.

“We can now safely say that given the size and the sheer volume of transactions signed, closed, or pending, the interest of institutional investors for the Romanian assets remained unchanged and is expected to further materialise in the years to come. As sophistication and complexity increases among investors and proposed deal structures, one would think that there is an effort of the authorities to bring the Romanian legal framework in line with Western standards for investments – at which point we believe that is important to take a closer look to the specifics of the market”, adds Francisc Peli, Managing Partner at the PeliPartners law firm.