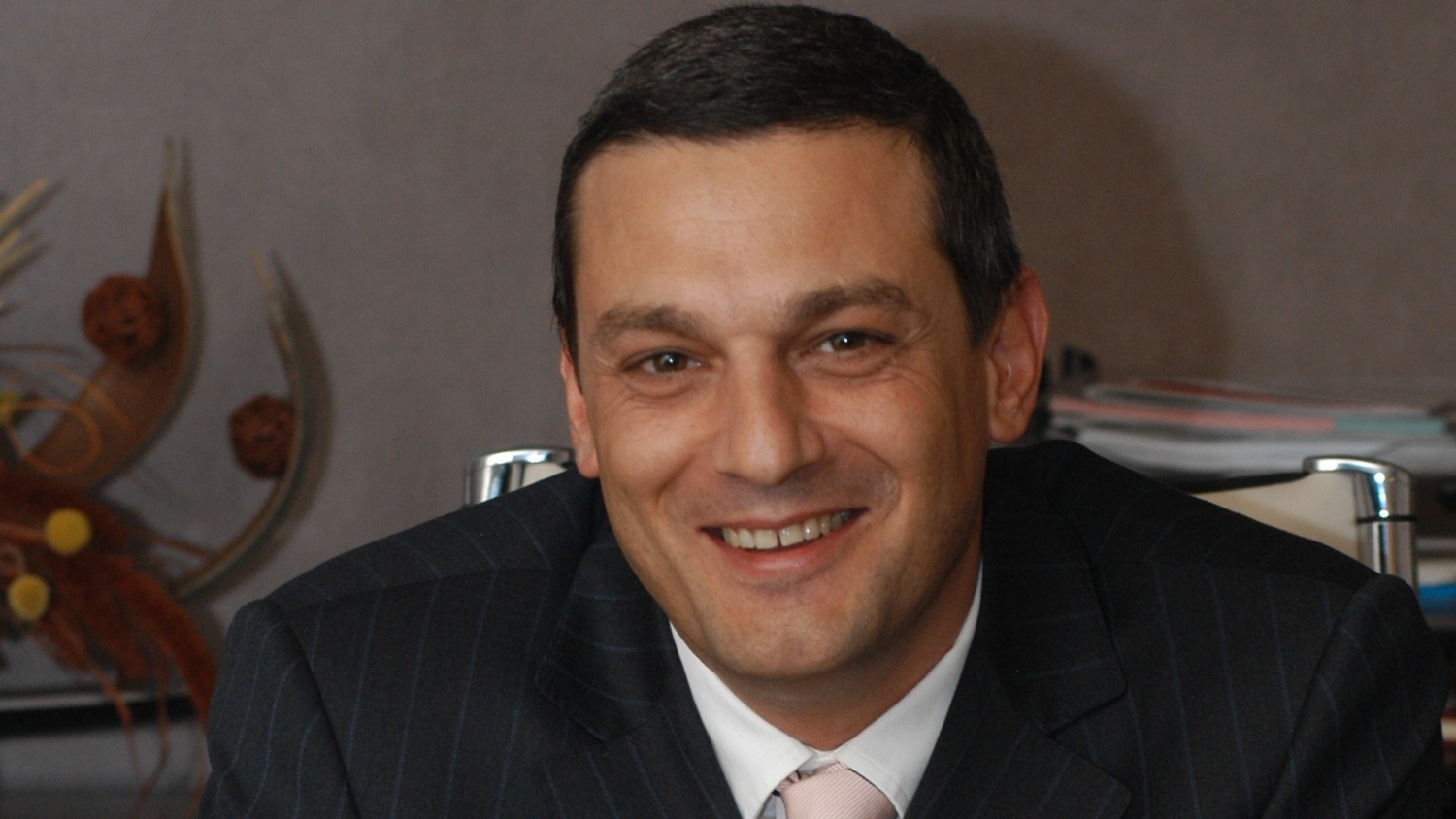 Impact Developer & Contactor has named Constantin (Tinu) Sebeșanu as CEO of the company, with a 4-year mandate. He is replacing Sorin Apostol, who was appointed Executive Director and member of the Board of Directors at the General Shareholders Meeting.


Sebeșanu previosly held the position of Executive Director and COO, in charge of the company’s development, sales, and marketing departments.

”This year, the company will accelerate its expansion nationwide, with the aim of boosting the progress in sustainable development, which is why all developing residential projects of Impact are designed at the highest sustainability standards,” says the CEO.

Impact has ongoing residential developments in Bucharest and Constanța. Meanwhile, the company is preparing to kick off the construction of a new residential complex in Iași.

Impact shares closed at 3 lei on Wednesday on the Bucharest Stock Exchange (BVB). The market capitalization of the developer was over €164 million (810 million lei).