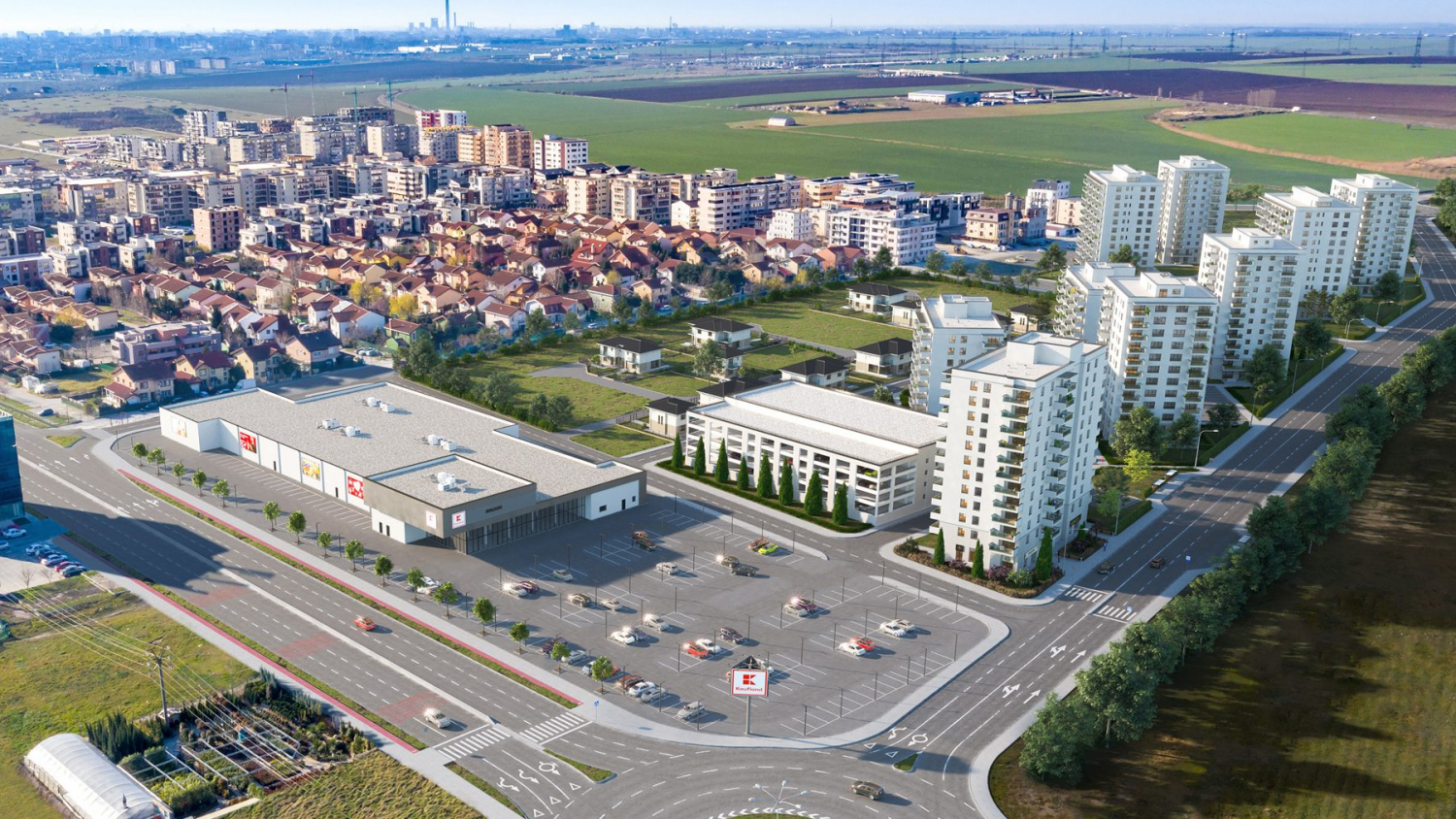 Romanian IMPACT Developer & Contractor has recorded a gross profit of 16.7 million lei (€3.3 million) in the first quarter of 2022, up 49% compared to the same period of last year over higher residential sales.


By the end of March, the company reported pre-sale and reservation contracts for 509 apartments worth 288.83 million lei (€58.2 million), which will be converted into revenues by 2024.

“The beginning of the year was a positive one for IMPACT, with a successful share capital increase action and increasing sales amid the entry into force of the new law on housing VAT. Unfortunately, the war in Ukraine had a negative impact on all markets, industrial and especially on the middle segment of residential developments, where most customers buy on loans and where an attitude of expectation was observed, as a direct effect of the increasing interest rates. On the other hand, we noticed a very large increase in demand from small investors for completed medium-high projects and we are glad that we were able to respond to this request with the Luxuria Residence project," said Constantin Sebeșanu, CEO Impact Developer & Contractor.

At the end of Q1, the developer’s land bank totaled 89.4 ha with an estimated value of 799.2 million lei (€161.5 million). The company says its future development plans include large-scale projects with mixed functions and infrastructure investments.

The company’s shares were down 2.58% to 0.6040 lei on Tuesday morning trading on the Bucharest Stocl Exchange (BVB).