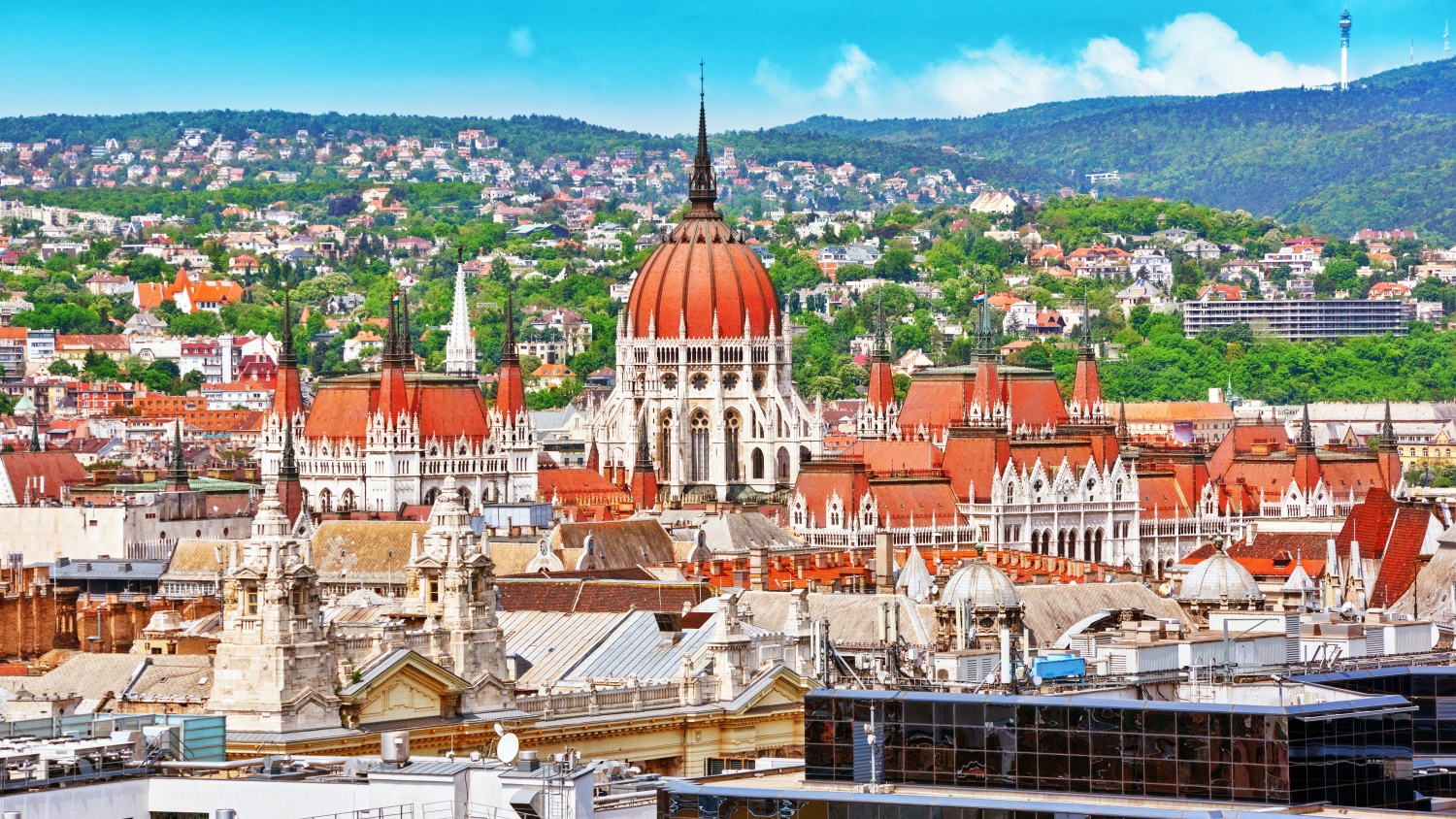 The supply of new apartments in Budapest has increased significantly, 2.5 times, between February and March of 2016, but only a few can move in as the number of apartments with an occupancy permit is limited. The first wave of increase will hit the market in the second half of 2017. The still tight supply and large demand has pushed prices upward; the increase in price per square meter has exceeded 5%, as shown by the analysis of the Budapest Housing Market Report. As a consequence of the recent, more favourable housing market environment, characterised by lower VAT and the introduction of CSOK (governmental subsidy for purchasing real estate given to families with children), many developers decided to launch new projects. This reaction is seen both in the increase in the number of apartments for sale and the timing of deliveries. Projects for which only concepts exist at present will need time for planning and implementation.
In 2016 the number of new apartments delivered is expected to be limited. These developments had to be started before the announcement of the above mentioned favourable policies. Projects launched due to these changes in the market may be given occupancy permits with a delay, which is reflected in the fact that these apartments will enter the market in the second half of 2017. In the third and fourth quarter of next year more than 1,400 apartments may be finished. As pointed out earlier, due to the heightened mood that prevails, developers even put those projects on the market that are in the design phase. The announcement of more than 700 apartments to be finished in the first three quarters of 2018 is related to this. The number of projects planned to be delivered two years from now will surely increase as a consequence of new investments. Another phenomenon that reflects the heightened state of the market is that there are about 200 apartments in Budapest on the market for which the delivery date is not yet known, that is, these are offered for sale at a very early stage.