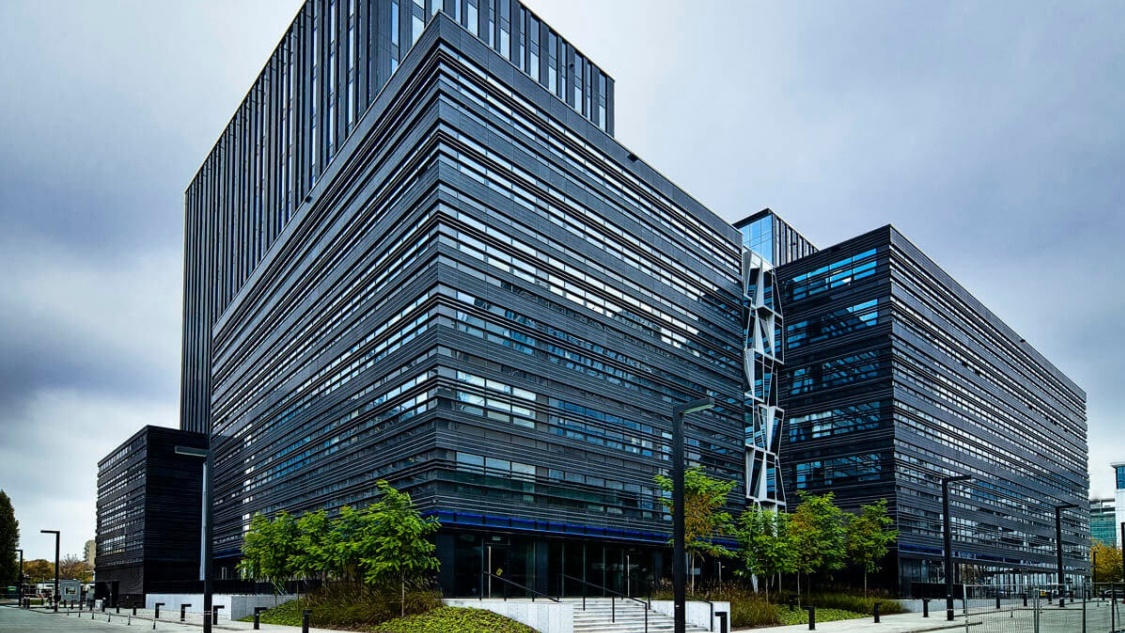 Hines European Value Fund, acting through its subsidiary Gisla, plans to acquire the Wola Center office building in Warsaw from Develia. The parties have signed a preliminary agreement with the deal value set at €101.9 million.


The final agreement is expected to be signed by the end of 2019. Linklaters advised the buyer, while Dentons assisted the seller during the transaction.

Gisla belongs to the Hines European Value Fund, a closed-end fund managed by Hines. The company’s main investment targets include office and commercial properties, as well as mixed projects on major European markets.

The Wola Center is a complex of office buildings in the Wola district of Warsaw that offers nearly 28,000 square meters of office space for rent and a two-level underground car park.