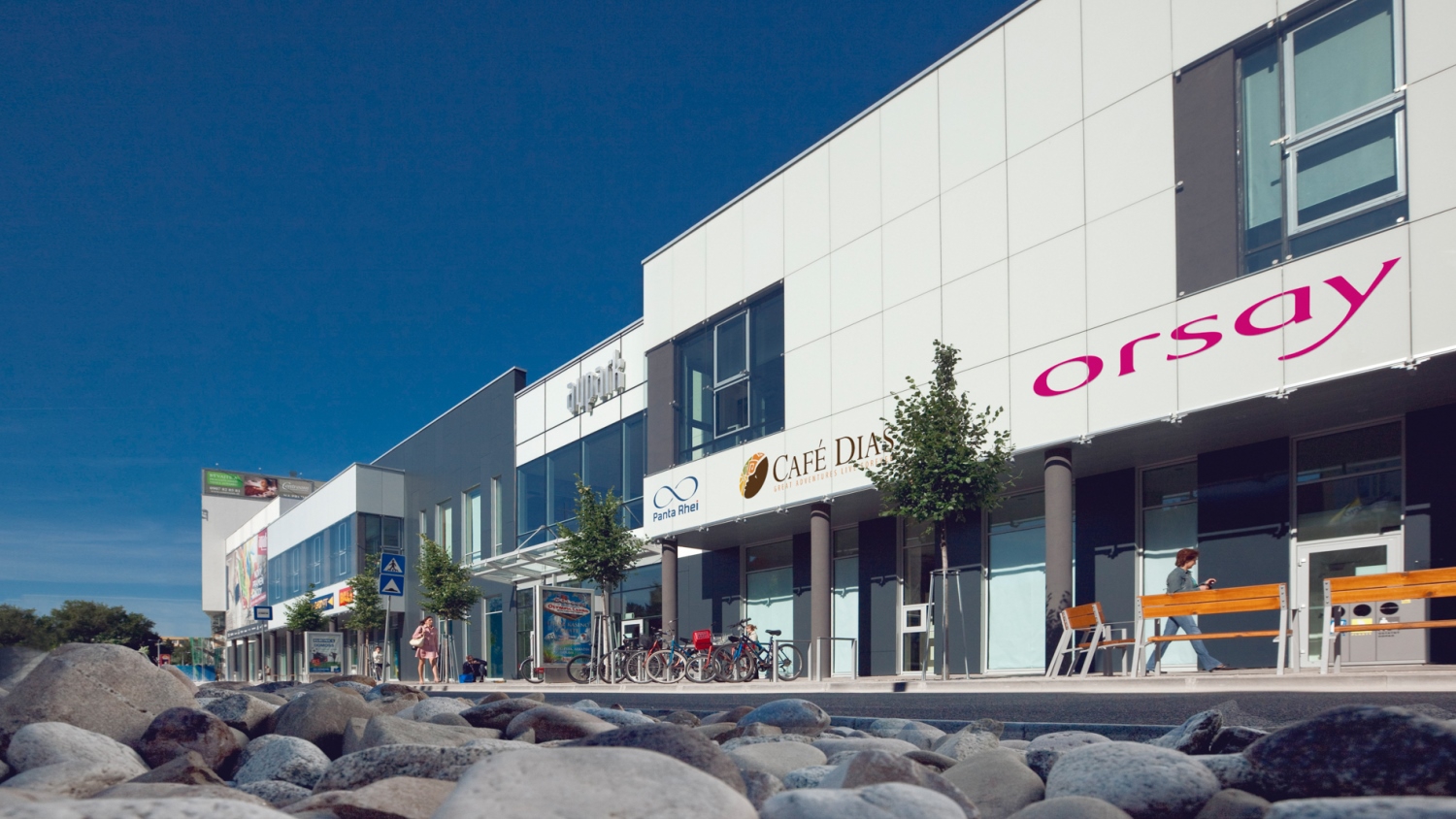 Developed by HB Reavis, Aupark Piestany is the smallest of the four Auparks’ centres in Slovakia. The sale is the third transaction between NEPI and HB Reavis Group, following NEPI’s acquisitions of the Aupark shopping centres in Zilina and Kosice. The largest of the Auparks, located in Bratislava, was sold to Unibail-Rodamco in 2011.
Situated in the heart of spa-city of Piestany, the sale of the shopping centre follows the successful divestment of the 31,500 sqm Svaty Jur logistics centre in Bratislava and the 16,500 sqm Maly Saris logistics centre in Presov to Macquarie four months earlier. The transactions, along with the newly raised capital, will allow for the Fund’s portfolio to further diversify and reach beyond the Slovak market. “The completion of a third transaction with such a reputable player as NEPI is a true recognition of the level of quality of the asset, as well as the high level of the asset management service provided by the HB Reavis Group to the Fund’s investors,” added Marian Herman, CFO of HB Reavis Group. He also commented on the further intentions of CEREIF: “We have already started work on the acquisition of a new asset outside of Slovakia, which we aim to complete before the end of this year.”
Since the start of 2016, HB Reavis has divested ten assets (including Aupark Peistany) worth three quarters of a billion euros across its core markets.