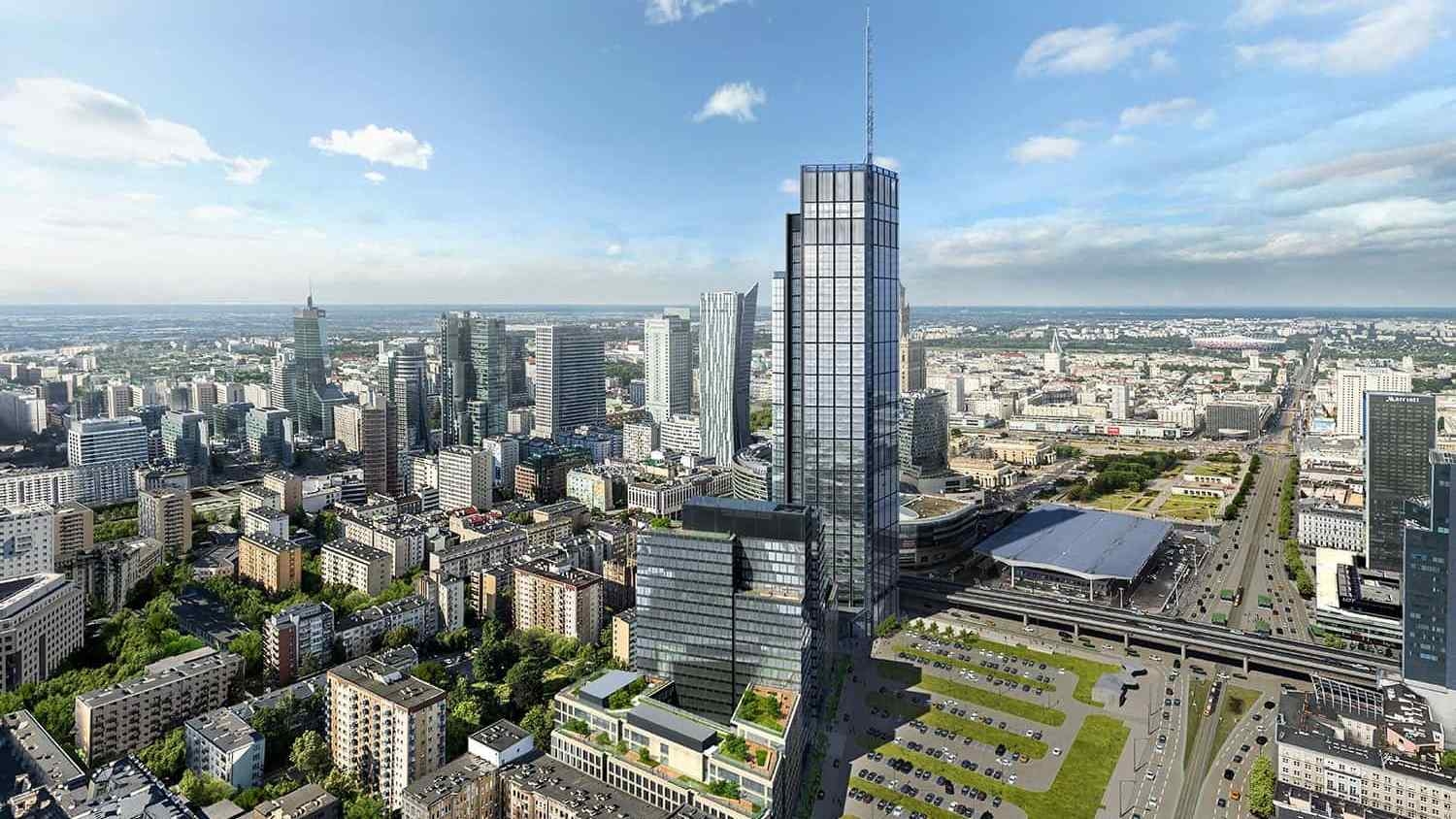 HB Reavis has appointed Peter Pecnik to the Chief Executive Officer position in Poland. In his new role, he will manage a team of 170 across the Polish market, the largest among the Group’s business operations. Stepping down from his role as CEO for Poland, Stanislav Frnka is leaving the company after more than 12 years.

Peter Pecnik is a long-time member of the HB Reavis Group team, previously serving as the Head of Corporate Finance, a role in which he set up successful relationships with lenders and investors..
Peter Pecnik has 20 years of experience in real estate and finance. Prior to joining HB Reavis in 2008, he gained experience in a financial advisory team at Deloitte, and before that worked at the European Bank for Reconstruction and Development and Tatra Banka.
The previous CEO for Poland, Stanislav Frnka, played an important role in the HB Reavis business successes in the Polish market over the last decade. During his tenure, the company became one of the top three most successful commercial developers in Warsaw with a total of over 500,000 sqm GLA completed and in the expected pipeline.