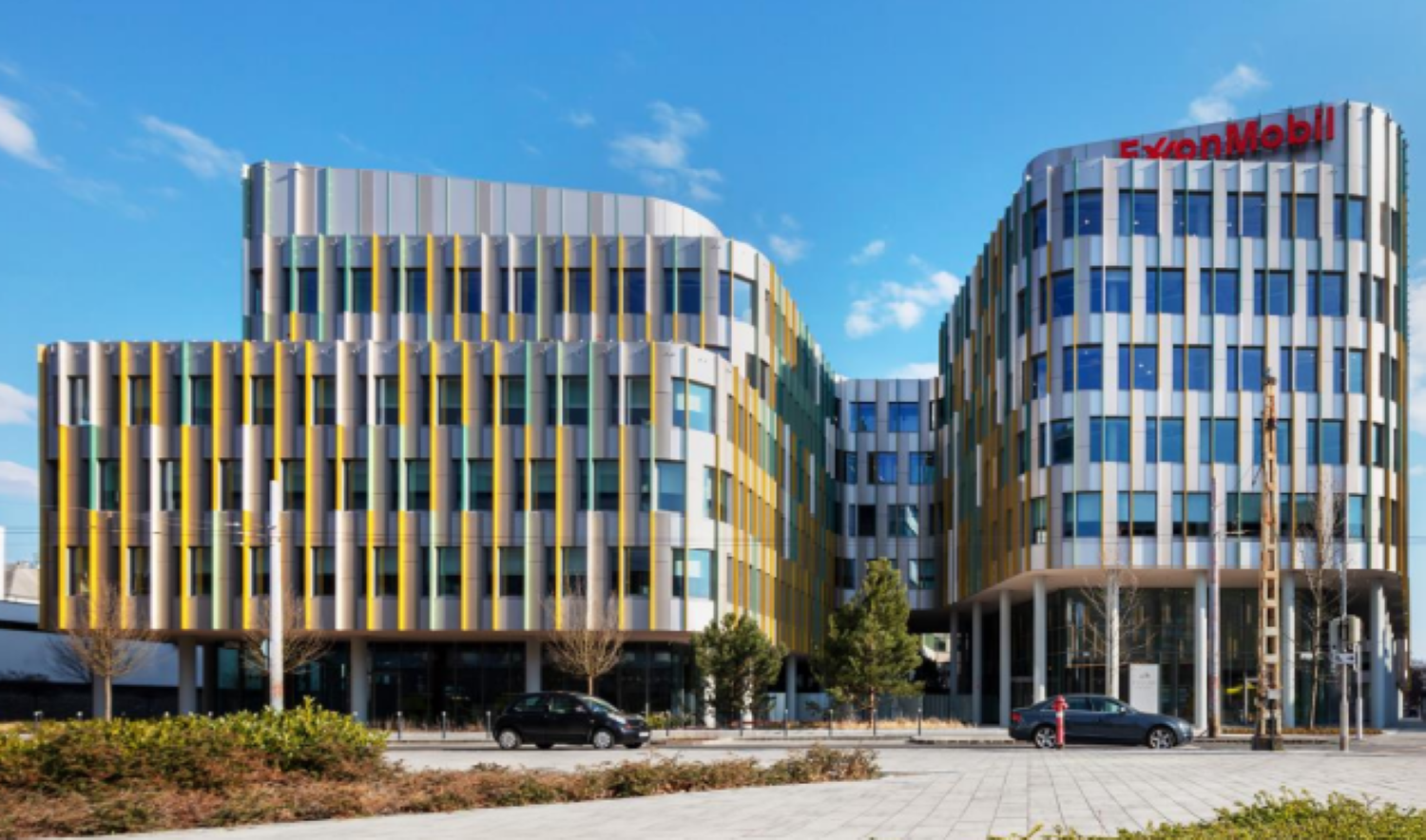 GTC has handed over the Pillar office building in Budapest which will almost fully be occupied by ExxonMobil. This BTS project was the biggest pre-lease ever (29,000 sqm) on the Hungarian office market.


Globe Trade Center (GTC) has opened the Pillar office centre on the Váci Road office submarket in Budapest. ExxonMobil secured a huge portion of the space as early as 2019. ExxonMobil’s 2,000 staff will move in shortly.

Jeroen Kirschbaum, CEO of ExxonMobil emphasized that new and flexible design will allow the introduction of new ways of day-to-day work at the company. There is way more collaborative space than in office buildings of similar size – he added.

Ede Gulyás, Country Manager of GTC Hungary unveiled some further development plans of the company. The Center Point office complex is to get the third phase and a special office tower named Twins is already in the planning phase. GTC’s management is considering another big project which is to be started later at the end of Váci Road. That might be a mixed building with office space and residential units.