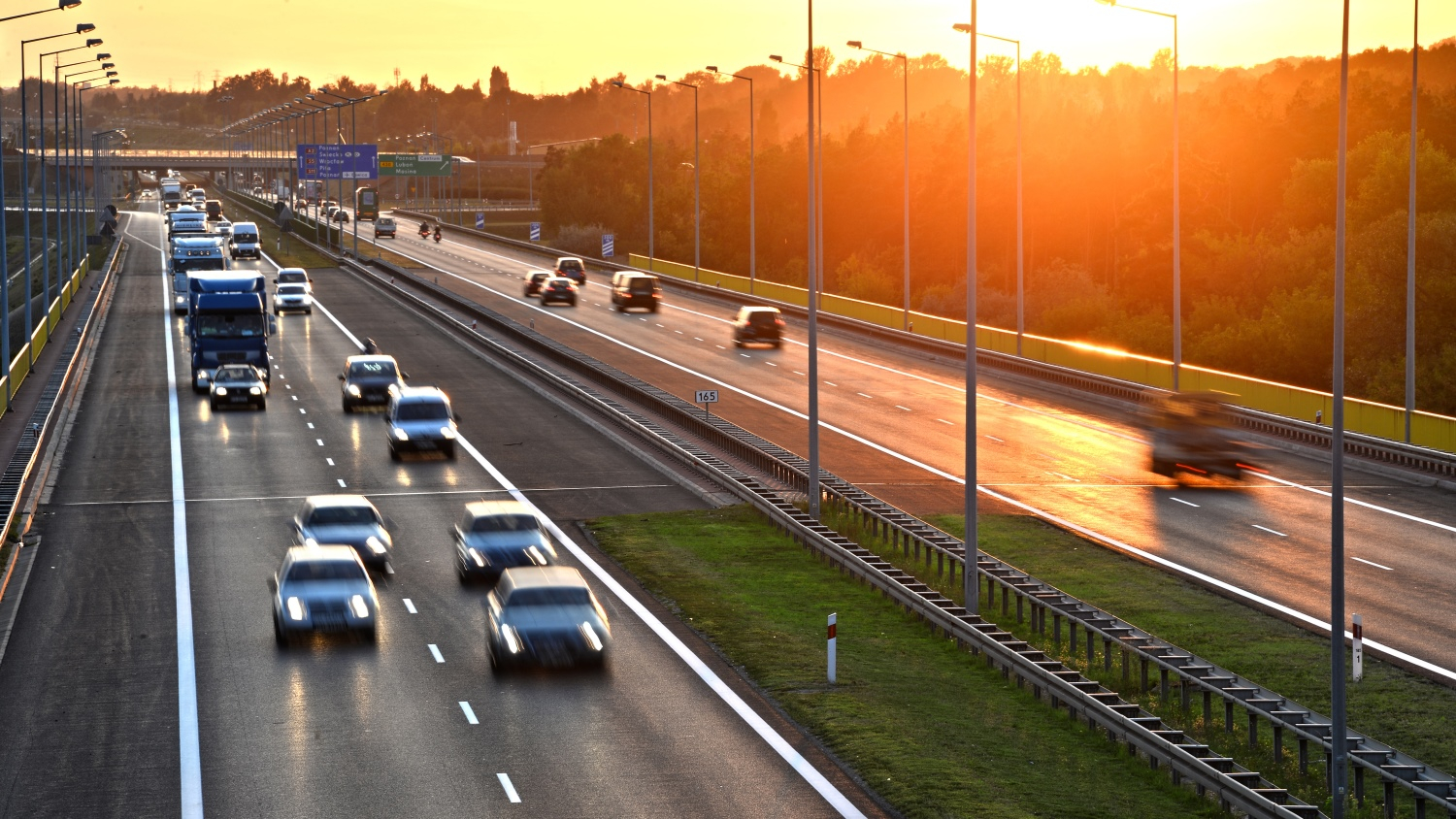 The first quarter of 2019 proved to be a very good one for the industrial sector in Poland - the gross take-up exceeded 800,000 sqm with more than 620,000 sqm being delivered to the market, and approx. two million sqm under construction. JLL summarized the situation on the Polish industrial market at the end of Q1 2019.

Total demand – which doesn’t take into account short-term contracts – was over 800,000 sqm, and was the third highest first quarter result ever.

“The rapid growth of the industrial market in Poland is still mainly driven by new lease agreements and tenant extensions, which accounted for more than 580,000 sqm. The results seen at the beginning of the year gives cause for optimism in the months to come”, says Tomasz Olszewski, Head of Industrial CEE at JLL.

Unsurprisingly, the most active sector was third-party logistics (3PL), with a share of 55% of net take-up (approx. 320,000 sqm). The total floor space leased by light manufacturing and automotive firms totalled more than 87,000 sqm, while the food sector, due to one exceptionally large deal, accounted for another 14% of new take-up.

“During the first quarter of 2019, the attention of tenants was focused mainly on the five major markets, with Wrocław leading the way with a net take-up of approx. 190,000 sqm. Altogether, the markets surrounding Poland’s largest metropolitan areas accounted for more than 90% of total net take-up. Markedly lower activity than in the previous quarters was seen in emerging locations. However, they are gradually leveraging their strengths with developers that are securing land for future projects, which will likely translate into higher tenant activity in the longer term”, comments Maciej Kotowski, Consultant, Research and Consulting, JLL.

The excellent performance on the demand side over the last few quarters was accompanied by a high level of activity on the construction side.

“In the first quarter supply grew by more than 620,000 sqm, which was double the figure in the corresponding quarter of 2018. Total stock now stands at 16.3 million sqm”, adds Maciej Kotowski.

Almost all regions witnessed new developments. However, it was Olsztyn, thanks to one major project for Zalando, which had the best result – over 120,000 sqm of industrial space was completed in the region. Wrocław, which was second in terms of new completions, and Central Poland both saw more than 90,000 sqm of space come onto their respective markets.

“At the end of the first quarter, the industrial space under construction stood at approx. two million sqm. The major markets are leading the way with an almost 80% share of space under construction. What is worth noting is that the amount of land that can be developed fairly quickly is estimated at 800 ha, with most of this located adjacent to or in the proximity of existing industrial parks. Moreover, the majority of developers have secured plots that feature a relatively short time span for the delivery of a building - this should allow construction of a further 3.4 million sqm” says Tomasz Olszewski.

The relatively high levels of speculative development activity seen during 2018 have not resulted in major changes in the vacancy rates - the average for Poland stands at 5.7% (5.3% in 2018). On the other hand, nearly 100,000 sqm delivered in Central Poland was followed by an increase in vacancy rate. The region's rate now stands at 7.5%, one of the highest rates in Poland. Vacancies in excess of 7% was also noted in Poznań, the Tri-City, Warsaw Inner City and Białystok. No vacant space could be found in Lublin or Lubuskie.

During the first quarter of 2019, tenants from the industrial sector saw rent increases in the Warsaw Suburbs, Wrocław, Poznań, Szczecin, Lubuskie and Opole markets of up to €3.7 / sqm / month. Warsaw Inner City remains the most expensive market in Poland, with headline rents ranging from €4.3 to €5.2 / sqm / month. The most attractive rents for big-box units were still to be found in out-of-town locations across Central Poland (€2.6 to €3.2 / sqm / month).