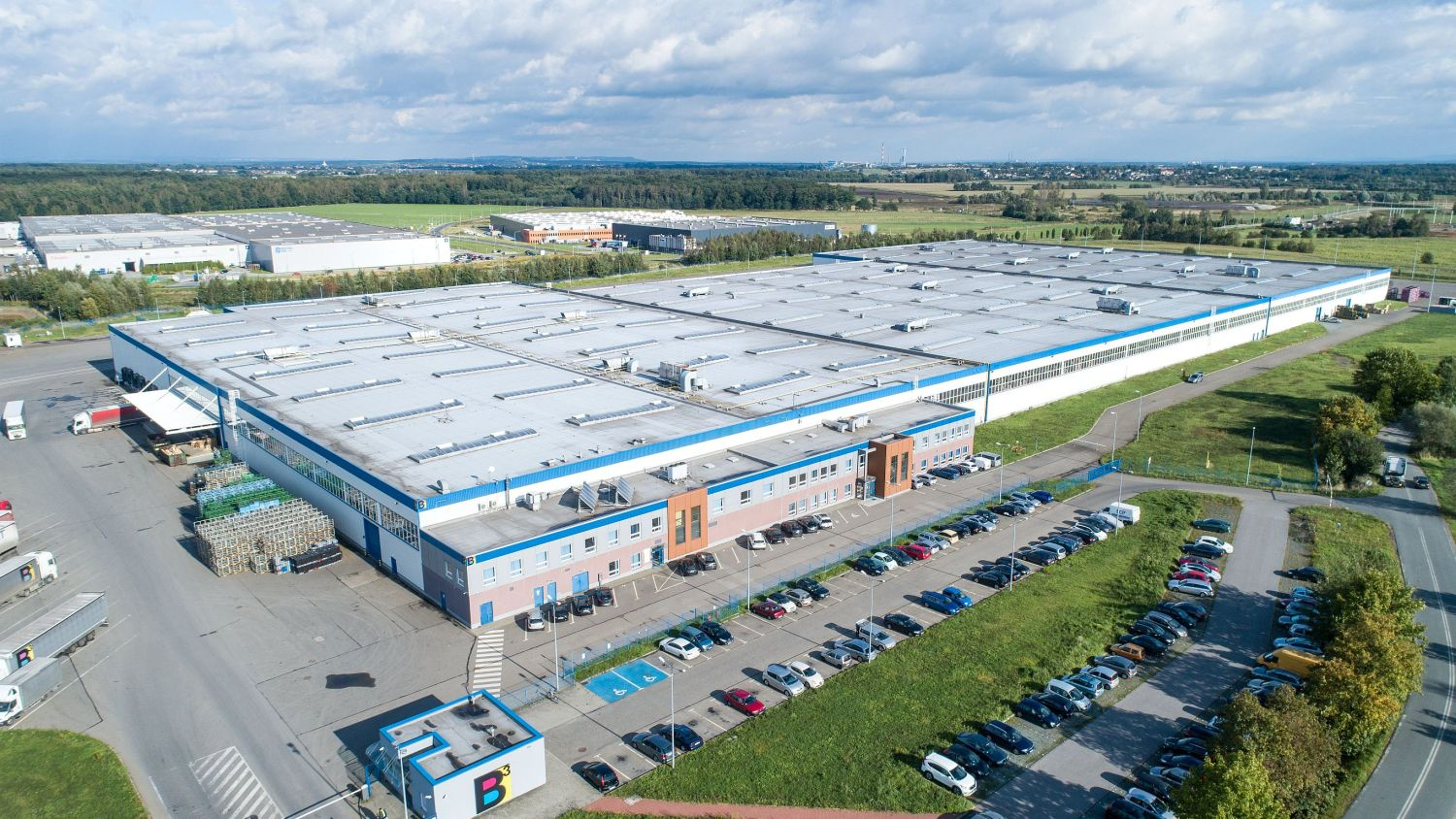 GLP has acquired a 60,000 sqm logistics centre in Bieruń from SPM. The seller will lease the building back for another ten years.


SPM is the largest logistics provider of its kind for the automotive industry in Poland. The Bieruń centre is used by SPM as the main logistics facility and a back office.

The building is situated next National Road No. 44 with easy access to Expressway S1, only several minutes from Tychy, one of the key automotive industry centres in Poland. Another advantage of the property is its immediate access to the railway siding.

Marek Jandous, Investments and Asset Management Director CEE at GLP Europe: “This transaction elevates GLP’s partnership with SPM  to a new level; the company already leases logistics space from GLP in Gliwice, and it is great to see their footprint with us expand further. This transaction also speaks to GLP's ability to not only deliver new projects as a developer but also to invest in attractive, move-in-ready properties in the best locations."

The legal aspect of the transaction was facilitated by White & Case from the GLP side. SPM was represented by Crido Legal law firm, which was responsible for the negotiation of sale and leaseback agreements.