Ghelamco starts with The Bridge in Warsaw 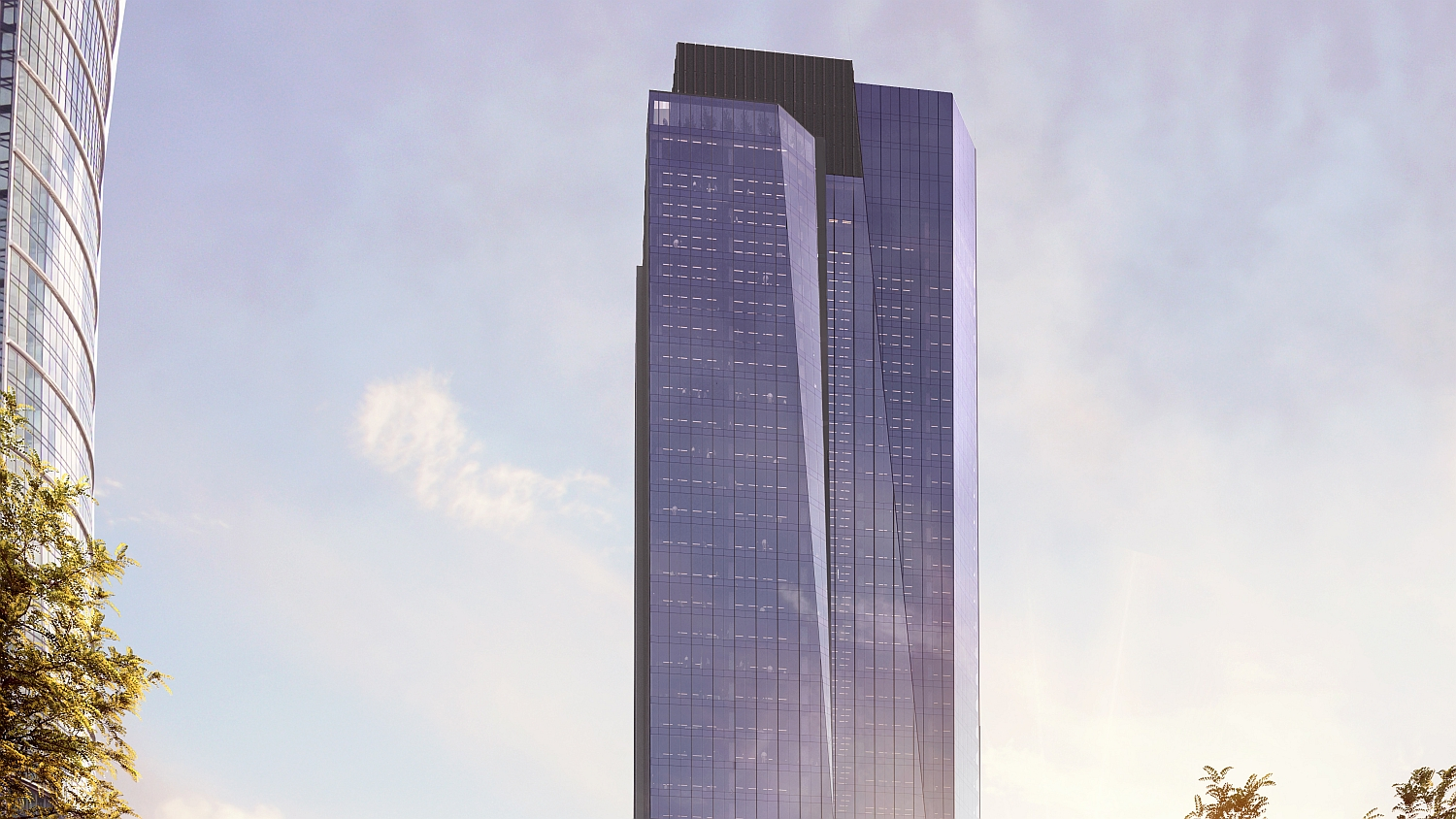 Ghelamco has started preparations for the construction of The Bridge skyscraper. The building will stand at the intersection of Towarowa and Grzybowska streets, next to Plac Europejski (European Square) in Warsaw.


The Bridge is Ghelamco’s latest project. The 174-metre high skyscraper will be located next to the former headquarters of the Bellona publishing house. Both buildings will be connected by a common lobby. The architectural concept of the skyscraper was developed by the Dutch UNStudio in cooperation with Projekt Polsko-Belgijska Pracownia Architektury. UNStudio is an internationally recognized architectural firm founded over 30 years ago in Amsterdam. It has designed a number of buildings that have been recognized in international contests. These include icons such as the Mercedes-Benz Museum in Stuttgart, the metro network in Doha, Qatar, and the Erasmusbrug suspension bridge in Rotterdam. The Projekt studio, on the other hand, is co-designer of the Warsaw Spire skyscraper and designer of Warsaw UNIT.

“For UNStudio to design a new high-rise development means addressing the issue on how new building developments can perform in a new urban context – creating a framework for a sustainable future. Our design does exactly this: With its spatial organization, it strategically bridges the public spaces around it; but most importantly, it re-invents the city’s connection to its heritage by blending the historic Bellona building into a single composition with the new tower,” says Arjan Dingste, Director and Senior Architect at UNStudio.

The Bridge will offer 47,000 sqm of office space. The 40-storey building will provide approximately 280 parking spaces as well as bicycle facilities (147 seats, lockers and showers provided). It will also be equipped with technical and environmentally friendly solutions. The building will include chargers for electric cars and a special parking lot for electric (bicycles and electric scooters) with 20 places for charging them. The Bridge will also have an operating system (developed and implemented by Ghelamco), which will allow for efficient access control management and solutions increasing its safety in case of an epidemic (among others, virucidal UV lamps which will be placed in lifts and air intakes). The building will be BREEAM and WELL-certified – as well as Green Building Standard.

„We are excited to present another very distinctive project to our clients. Designed by an internationally recognized design studio, The Bridge will combine the future with the past, offering tenants a unique atmosphere, a climate that cannot be found in any skyscraper in Warsaw,” says Jarosław Zagórski, sales and development director of Ghelamco Poland.

Importantly, the Bellona building – whose facade was painstakingly restored by Ghelamco in 2016 – will be preserved and connected to the tower. This will create a symbolic bridge between the old architecture and the modern building. The result of this combination will be a remarkable lobby that ties the two buildings together.

The estimated completion date for The Bridge is late 2024.