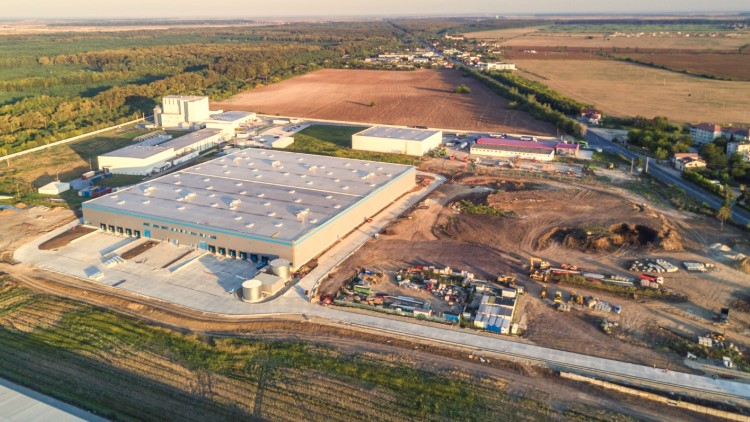 Fortress REIT, one of the largest developers in South Africa and the majority shareholder of NEPI Rockcastle, buys with €30 million the warehouses built by the owners Dedeman and Ionuț Dumitrescu in Chitila, according to Economica.net.


Fortress REIT announced its entry into the Polish logistics market, where it bought two warehouses for €40 million. In addition, the head of the company also stated that they will complete an acquisition in Romania.

"The first two logistics properties in Poland are prime buildings and we are still looking at new opportunities here. We are also finalizing a 30 million euro acquisition of a property in Romania. Our strategy envisages the accumulation of property in both South Africa and Central and Eastern Europe, ”said Steven Brown, CEO of Fortress, quoted by Moneyweb.

Ziarul Financiar reported in January that Fortress is in talks for the acquisition of the ELI Park retail park in Chitila, owned by brothers Dragoș and Adrian Pavăl, but also by businessman Ionuț Dumitrescu. Market sources confirmed for Economica.net that the transaction referred to by the CEO of Fortress involves the acquisition of the logistics project from Chitila, which has a leasable area of ​​50,000 sqm.