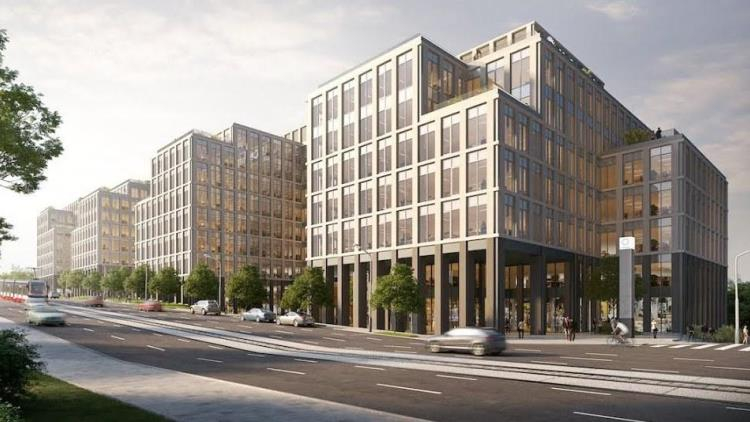 Local real estate developer Forte Partners is planning to build 500 apartments on Calea Serban Voda in Bucharest. The residential building will be erected next to the developer’s U Center office project, which is currently underway. The company's second major residential project is valued at €200 million.


“The first phase of the office project is to be delivered in June next year. We will start the second one when 80 percent of the first building will be leased and currently we are at 60 percent. The third phase, which we initially saw as offices, will be transformed into a residential one and will most likely include 500 apartments,” Geo Margescu, CEO and Co-Founder of Forte Partners explained.