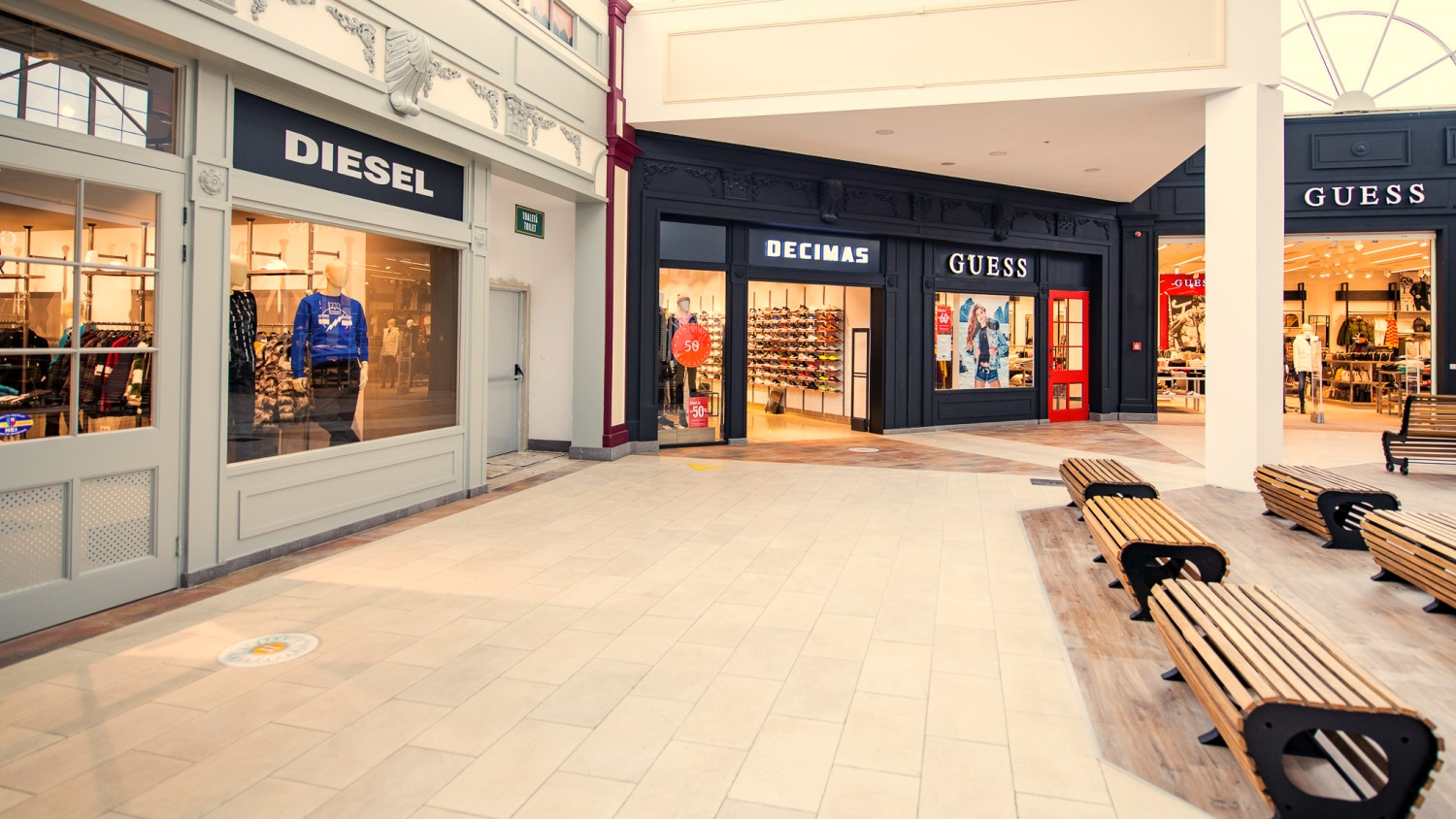 
Costing €350,000, the new 2,600 sqm gallery accommodates famous brands stores including Guess and Diesel, who have all chosen this third phase to enlarge their retail premises in Fashion House, as well as brand stores such as Decimas, Union Brands and Smyk, with Liu Jo and Numero Uno all to follow in the coming months.

“Romanians have become more sensitive to the quality/price ratio, during this pandemic. This trend has translated into continued success for Fashion House Outlet Centre Militari which has consolidated its position as a smart shopping destination,” said Cornelia Nicolae, retail operations director of the Fashion House Group.

With the opening of Fashion House Militari in December 2008, Fashion House Group not only launched its first outlet venture in Romania but also a new concept of locating outlet centres within larger retail parks in Central and Eastern Europe.

Fashion House Group has underlined its commitment to investing in Romania with the development of a second outlet in Bucharest. The 13,000 sqm development, Fashion House Pallady (exit A2 from the motorway), began construction earlier this year and is scheduled to open in Spring 2021. This centre will accommodate 59 stores is already over 50 per cent let.