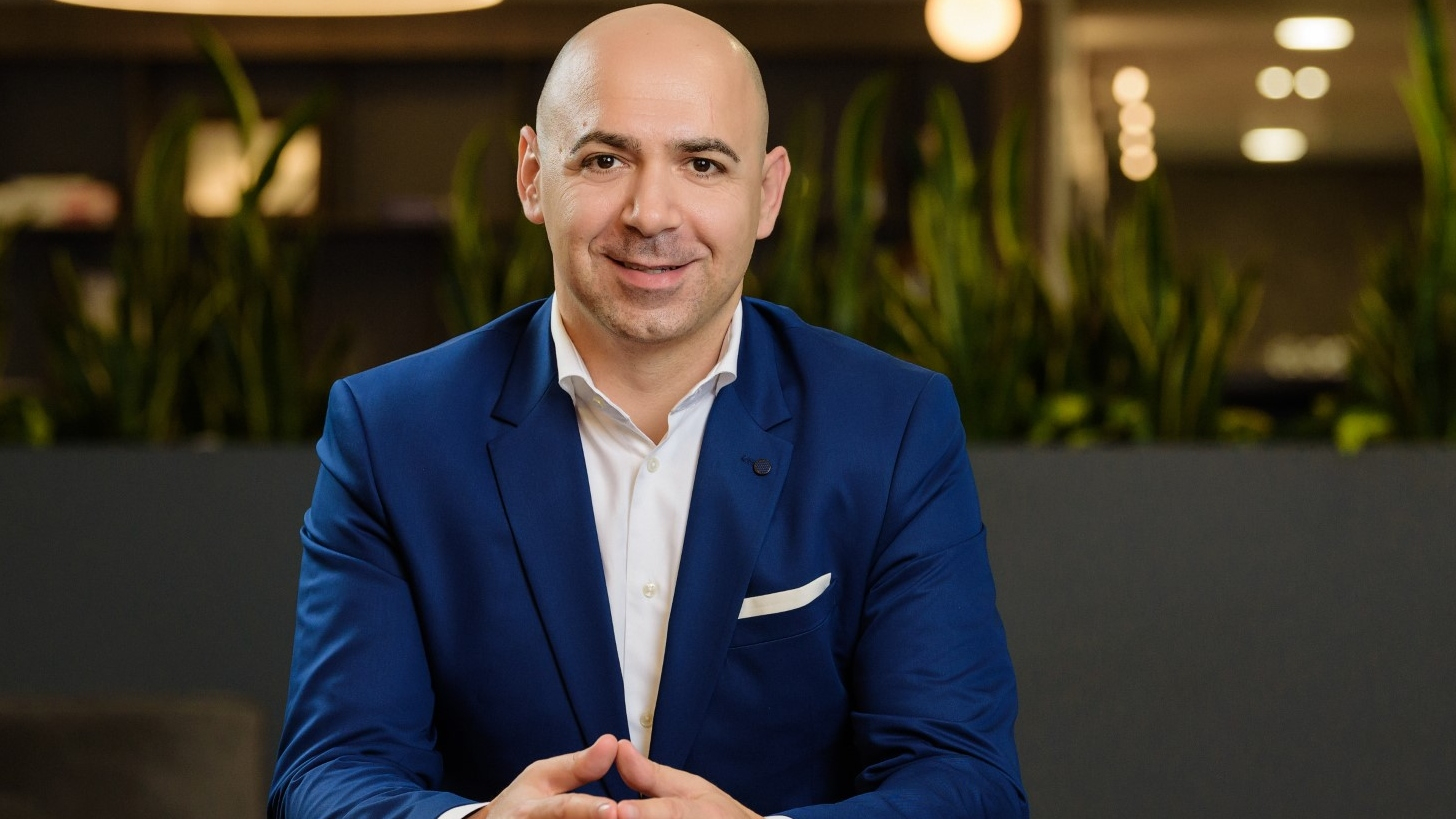 Real estate developer Element Group has announced the acquisition of a new land plot of 2.7 hectares, close to A1 highway, at the entrance of Pitești city, in southern Romania.


The transaction is part of the group’s expansion efforts in smaller cities, which includes the development of warehouses near or inside urban area.

“The positioning of the land in the immediate vicinity of the A1 highway, as well as near an existing retail hub - Jupiter City, Metro and Arabesque Pitești - determined us to add this land to the group’s portfolio, for a future proximity logistic development,” says Ionuț Bordei, CEO of Element Group.

Under the Eli Parks brand, Element Group has developed a logistics project near Bucharest and plans new investments in Craiova, Bacău, Târgoviște and Timișoara. The property group is one of the shareholders of One United's office division and has ongoing investments in retail and industrial spaces.