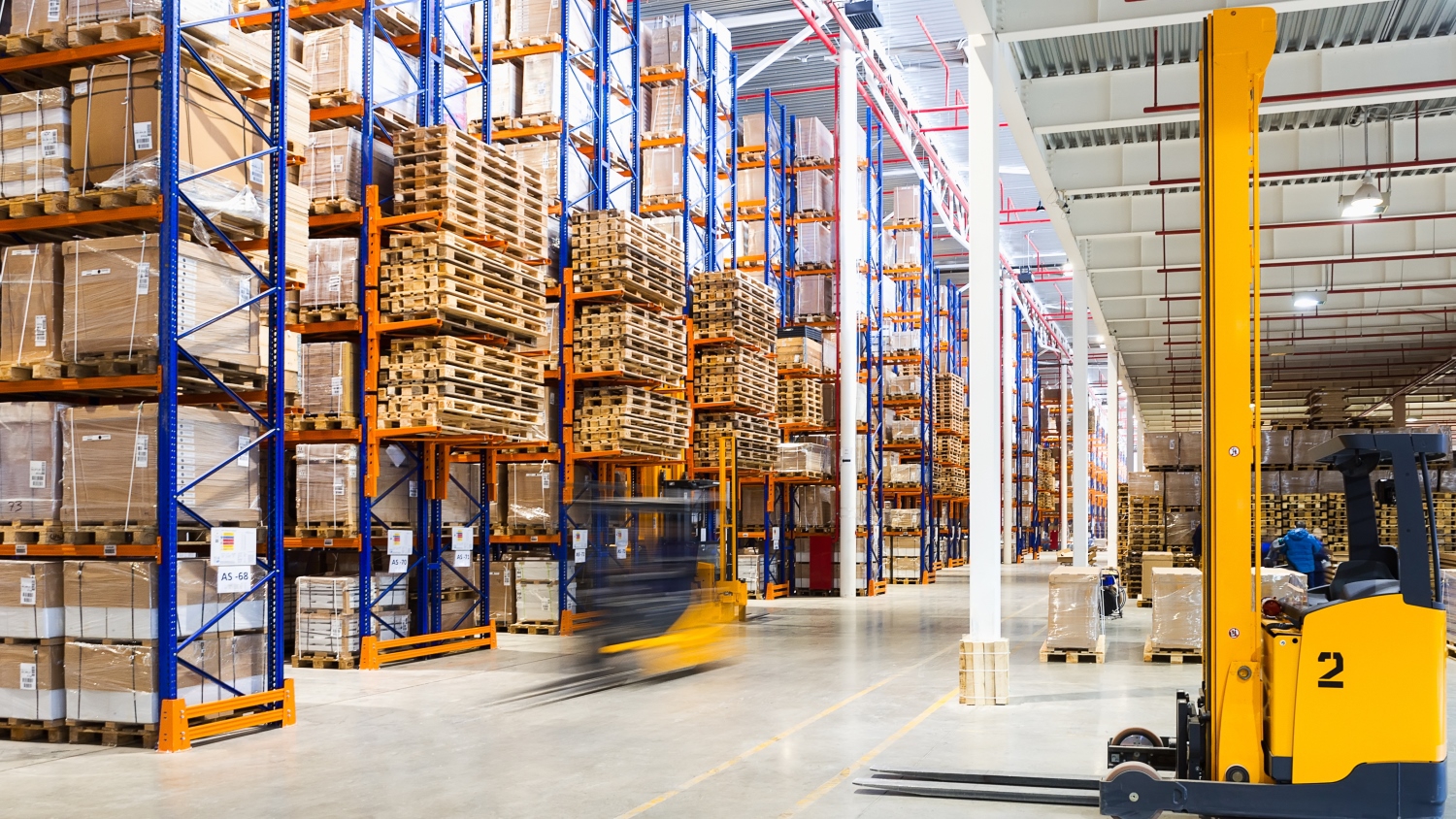 Poland’s industrial and warehouse sector recorded the strongest first quarter in its history. Schemes with the total area of 592,000 sqm were delivered to the market between January and the end of March, which represents as much as 45% of the total volume of 2016. BNP Paribas Real Estate highlights that the invariable driving force behind the market’s growth for the past several quarters have been businesses from the e-commerce sector.

Between January and March the highest volume of new space was completed around Poznań, i.e. 104,000 sqm. Bydgoszcz and Toruń are also in the lead now, where a total of 103,000 sqm were delivered to the market. The largest schemes completed in Q1 are Panattoni BTS Kaufland with the area of 45,650 sqm and Prologis Park Piotrków II with 42,200 sqm.
“The warehouse boom continues. The quarter’s record result in the new space on the market category has not prevented developers from commencing new schemes, the total volume of which is estimated at 316,000 sqm. The extremely high activity on the side of tenants, investors and developers is a signal that there is a great likelihood that 2017 will be a record year in many categories”, commented Katarzyna Pyś-Fabiańczyk, Head of Industrial & Logistics Department, CEE at BNP Paribas Real Estate Poland. “Regarding new trends, we are seeing increased interest from tenants and developers in energy efficient and environmentally friendly solutions and, as a consequence, supply of schemes of premium technical standard.”
BNP Paribas Real Estate highlights that the very names of the newly developed schemes suggest that businesses from the e-commerce sector are and will continue to form the foundations for growth of the warehouse market. The 1,275,000 sqm of warehouse space currently under construction include the Szczecin schemes Panattoni BTS Amazon Szczecin (161,000 sqm) and Goodman BTS Zalando Szczecin (130,000 sqm). Additionally, 2017 saw the commencement of construction work on another BTS scheme in Silesia, i.e. Panattoni BTS Amazon Sosnowiec with the area of 135,000 sqm.
The vacancy rate at the end of Q1 stood at 6.3%, which was 0.2 pps higher than the result recorded at the end of last year. This insignificant increase in the vacancy rate, given the distinctly greater supply of new schemes on the market in the first three months, resulted from the pre-let leases signed and the high popularity of BTS schemes. Experts at BNP Paribas Real Estate Poland estimate that approximately 80% of all schemes currently under construction have already found tenants. In reality this means that warehouse schemes are mostly leased at the moment of commencement of their operation.
Base rents in Q1 remained at the level recorded at the end of last year. This resulted from high demand confirmed by a considerable number of transactions completed within newly developed schemes. Invariably, the most expensive schemes are located within Warsaw, while the lowest rents are recorded in Central Poland dominated by large logistics parks. According to the report, monthly rents in Q1 ranged between €2/sqm and €5/sqm.
“In addition to the main well-established clusters, the industrial and warehouse market is also growing in those areas that only a few years ago would not have been taken into consideration at all. Development of road infrastructure to the north-east and east of Warsaw (S8, S19) means that those areas are growing in importance as potential locations for warehouse schemes. Furthermore, many industrial and warehouse occupiers seek locations with adequate labour availability, which also encourages consideration of alternative locations”, added Anna Staniszewska, Head of Research & Consultancy, CEE at BNP Paribas Real Estate Poland.