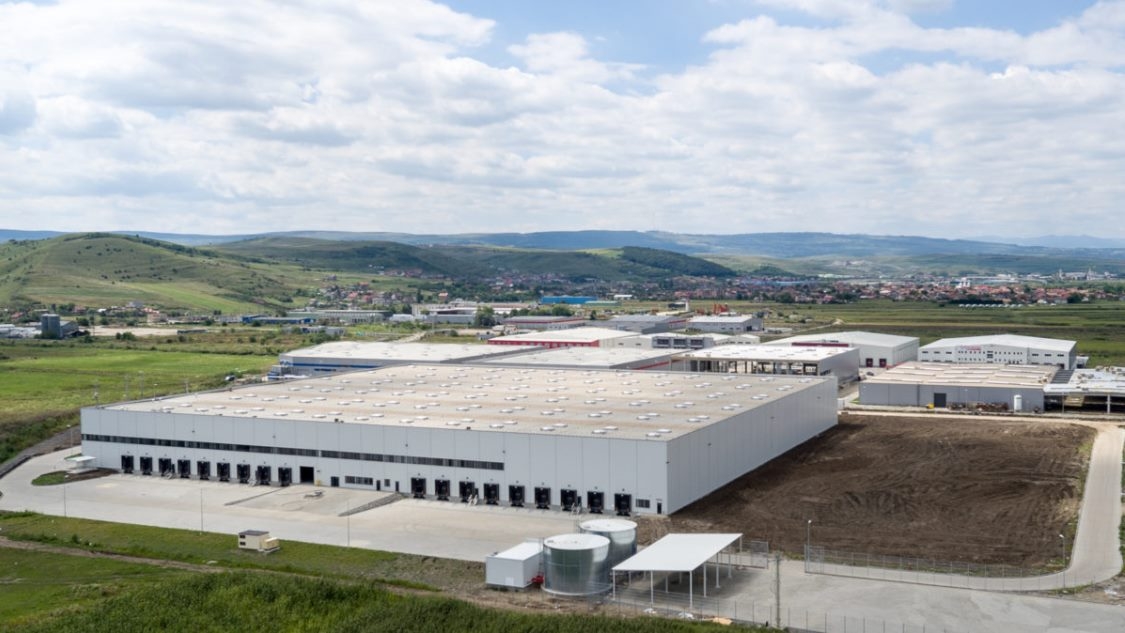 CTP will invest €15 million in developing a new logistics park near Cluj-Napoca, Romania. CTPark Cluj II will be located in Floresti, Cluj County and will have a total leasable area of 29,000 sqm.

Find out more about CTP’s plans for Romania by reading our interview with Co-Country Head Ana Dumitrache, who will join our panel discussion on the Romanian market at CEE Property Forum 2017 in Vienna on 19 September.
CTPark Cluj II will be developed on a land of 65,000 sqm. The project is in the licensing, design and tender phase for subcontractors. The logistics park will be completed in two phases, the first part will be handed over in March 2018 and second part is to be completed in H2 2018.
One of CTP’s clients has already leased 8,000 sqm in the new project. The remaining 21,000 sqm constitute a single warehouse with a flexible structure that allows space to be divided into different sizes.
The developer owns another logistics park in Cluj County. CTPark Cluj I is located in Apahida, near the city’s airport and comprises 23,000 sqm of leasable space. CTPark Cluj I was completed in 2016. CTP will also invest €4.5 million in the 10,500 sqm expansion CTPark Cluj I for retailer Profi, to be completed in November 2017.
CTP has been investing heavily in its Romanian expansion. The company recently acquired two logistics parks with a total area of 37,000 sqm, located in Western Romania from Slovak group IPEC for €18 million. In August, the company announced that it will invest €13 million in the expansion of its second logistics park in Timisoara. In July, the EBRD and BCR signed an agreement with CTP to finance the expansion of CTPark Bucharest West.