CTP expands in Hungary and the Czech Republic 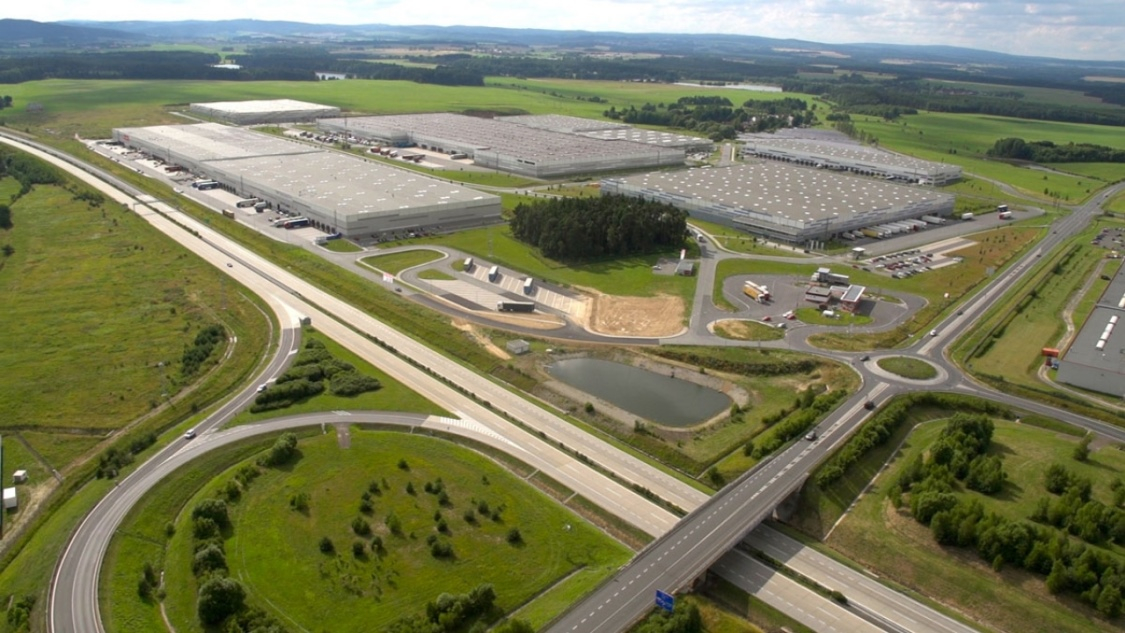 CTP has recently announced new leases and development completions, in addition to ambitious plans for future expansion, in the Budapest region of Hungary and Northwest Bohemia and Moravia in the Czech Republic.

CTPark network now covers entire Budapest region
"Record low vacancy in Budapest makes the planned new development of CTPark network in the area interesting for new clients," says CTP's Country Manager Rudolf Nemes.
Recently, the vacancy rate decreased to a historic low of 2.4% around Budapest. Out of this, pure logistics space vacancy declined to 1.4%. Meanwhile, rents have increased by 13.3 % in 2018 (due to construction cost increases and low vacancy) and this effectively means that no new warehouse is available around Budapest below €4.6 per sqm per month and rent is still increasing.
CTP accordingly expanded its landbank to accommodate future projects by acquiring various sites totalling nearly 35 ha around Budapest in strategic locations. The developer now has over 66,000 sqm of new industrial development in progress around Budapest (CTPark Budapest West 43,000 sqm, CTPark Budapest South 23,000 sqm).
CTP will begin new construction around Budapest in 2019 of appx. 60,000 sqm. Total planned construction in Hungary to be delivered or started in 2019 is planned at 160,000 sqm.
Developments in Northwest Bohemian region underway
The region is still leading in terms of construction activity on industrial and logistics market in the Czech Republic. Due to its proximity to the German and Western European markets, the Northwest Bohemian region attracts significant interest among investors. CTP continues to work to satisfy this demand by developing Class A properties in various locations around the region.
One of the biggest deals of the last year was to an as-yet undisclosed tenant, who took 25,000 sqm for its operations in CTPark Bo. This month also marks the completion of the 8,000 sqm hall for Autoneum. CTP is also constructing a new building for existing client Adient at CTPark Bor.
CTPark Kadaň, another strategically located park situated in an established industrial zone, is preparing for its new client Donaldson. The construction of a new 10,000 sqm hall is set to finish in summer 2019.
CTP also announced the handover of 7,000 sqm to Hydratec at CTPark Žatec, located 30 km from the German border on the D7 highway connecting Prague/Chomutov. On the nothern edge of the region, CTPark Česká Lípa welcomed its new tenant, automobile interiors manufacturer Jifeng.
Ostrava going strong with multiple projects under construction
CTPark Ostrava has seen rapid development recently. Multiple projects are under construction at the park, with 22,000 sqm of new industrial space coming available from April 2019. With two brand new halls with a total rentable area of 12,000 sqm currently under construction, and another 50,000 sqm planned, CTPark Ostrava—currently the largest park in the Ostrava region—is about to become even bigger.
Due to historically low vacancy—100% industrial occupancy in these regional CTParks—in the market, and the ongoing high demand of customers who need a location easily reached from Poland and Slovakia and connected to the pan-European highway network, CTP has recently acquired 22 ha of land in Ostrava Poruba where it plans to develop a brand new CTPark with a planned built-up area of nearly 90,000 sqm.
Other locations have seen the completion of new developments recently, include CTPark Nový Jičín, with its new 10,000 sqm building and a new 6,000 sqm building at CTPark Lipník nad Bečvou, where a new section of the main D1 highway is planned for later this year.
Many companies signed to lease new Class A industrial space around the CTPark Network in Moravia— ASUS, Dachser, Continental, Varroc, Hannon, Etimex, Toyota, Henniges and others.
“I am convinced, that we will continue to build a strong and efficient regional team within the region. Our outlook is positive: CTP is extending its activities in all Moravian locations where we operate, and we plan to deliver at least 30 ha of new land this year. 150,000 sqm of construction is either running or being completed and 200,000 sqm is already leased,” says Regional Director for Moravia David Chládek.