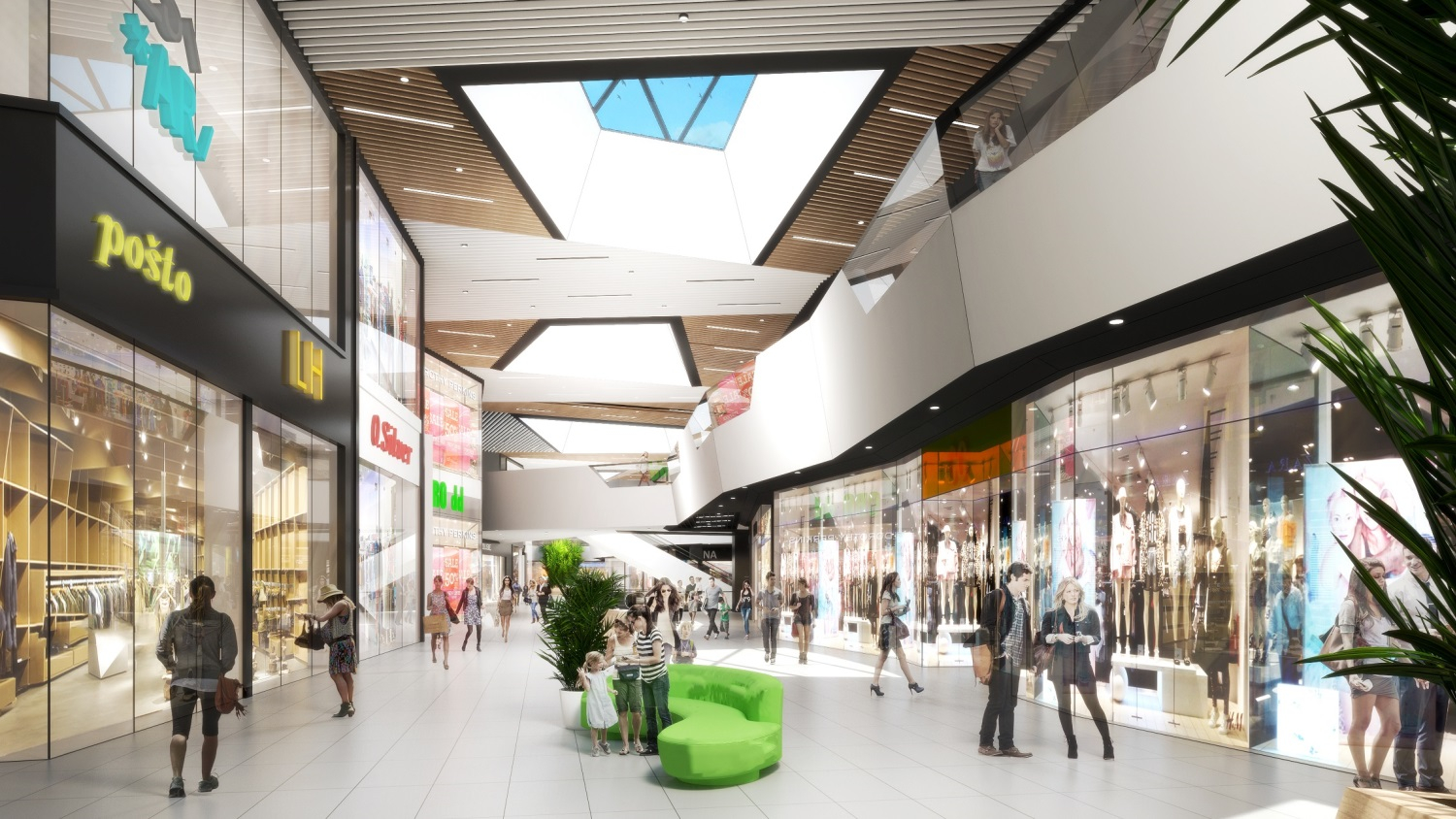 There were no new completions on Zagreb’s retail market in H2 2020 but a number of brands have opened new stores, according to a market report by Cushman & Wakefield | CBS International Croatia.


In the second half of 2020, the retail sector started to recover after the lockdown measures in the first half of the year during which Croatia’s retail turnover decreased substantially in comparison with 2019. Hence, in December 2020, retail turnover decreased by 3.2% compared to the same month of the previous year, however, this represents a substantial increase compared to April data when it decreased by 25.5% y-o-y.

There were no new completions in Zagreb in H2 2020, however, Supernova reopened its Kapitol Center after renovation, totalling 12,000 sqm of GLA, just before Christmas, with Konzum as an anchor tenant. Capitol Park Ivanić opened its doors in November, in the renovated Konzum building near the city centre, which will along with Konzum supermarket host international brands on about 5,000 sqm of GLA, namely Pepco, TEDi and Kik Textilien. In regard to the demand, Nespresso and Hempium opened their new shops in Zagreb city centre, Mona opened its shop in Avenue Mall Zagreb, while Atelier Rebul a Turkish cosmetic brand opened its first store in Croatia in City Center East.

As the consequence of adopted measures against coronavirus, visitors’ footfall decreased across all formats during the year, the most affected being shopping centres as well as high-street zones as they depend significantly on the tourists. Subsequently, in regard to the rents in shopping centres, there were some pressures for additional lease incentives for the recovery period, while in the city centre the pressures were caused not only by reduced footfall and lack of tourists due to the corona pandemic but also due to the earthquake that damaged many buildings in the centre. However, high-street has been very dynamic in the previous period with a substantial number of new leases but also tenants who left before the expiry of the contract. Moreover, retail parks remain the most resilient to footfall decline, due to their open-type architecture as best-placed for social distancing. Prime yields for high-street locations remained stable, amounting to 6.50%, while prime shopping centres' yields are set at the level of 7.00%