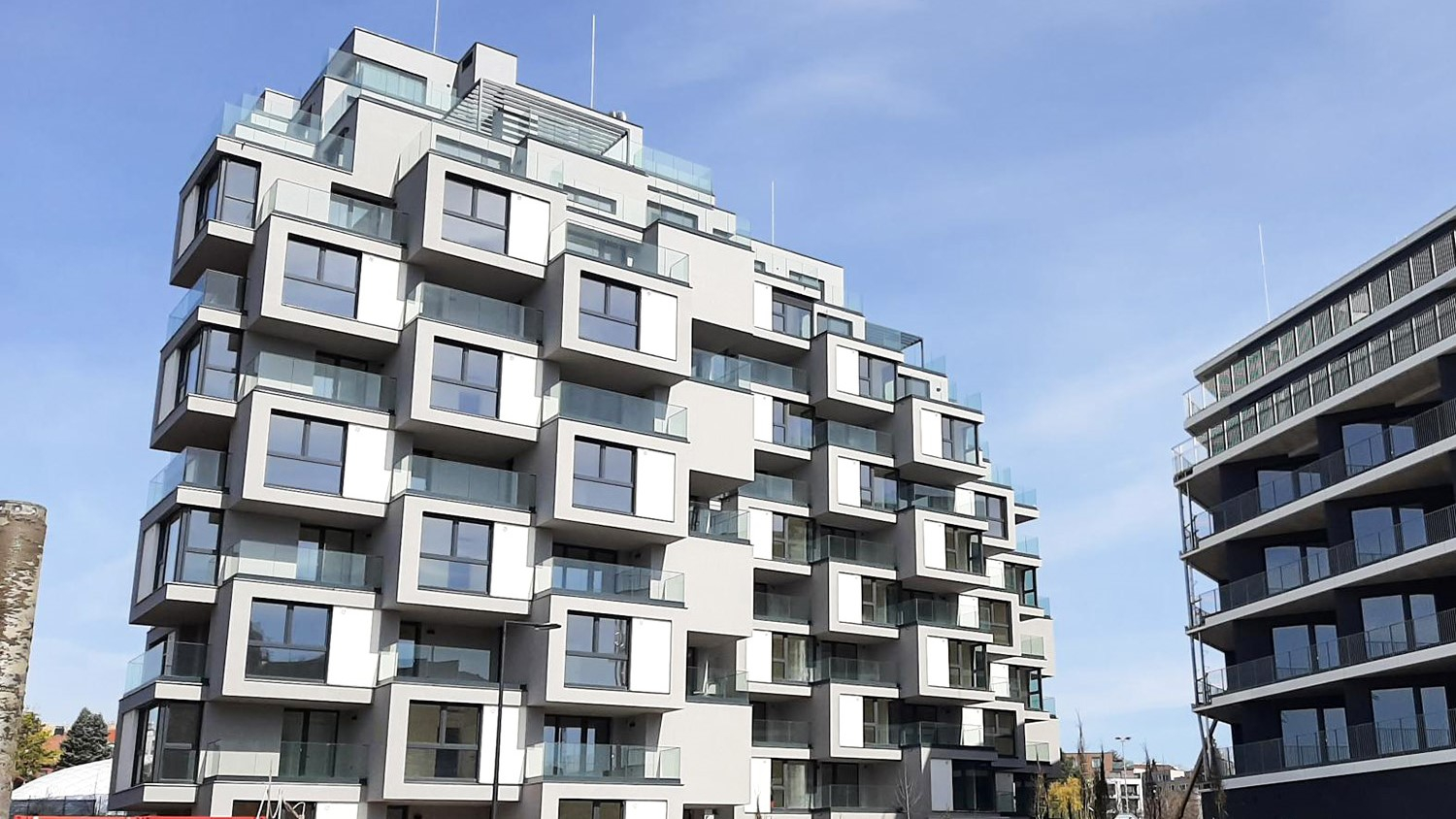 A part of the Prague-based residential project Hagibor, which is being built by Crestyl Group, is now owned by Invesco Real Estate. The acquisition concerns the third phase of the residential part of the project, namely the Delta building, which is already under construction and is to be used for rental housing in the future. The price of the transaction, which was reported by the daily E15, was not published.


The large residential and commercial complex Hagibor, which is being built by Crestyl in Prague on the border of the Vinohrady, Strasnice and Žižkov districts for more than CZK 9 billion, has another co-owner. It is the Munich-based investment company Invesco Real Estate, which bought the third phase of the residential part of the project - the Delta building. The unit is already under construction and will provide a total of 168 apartments and 420 sqm of commercial space. Invesco intends to use the building primarily for rental housing. The completion of the acquisition was confirmed to E15 by Crestyl's CEO Simon Johnson. Neither party has disclosed the price. Hagibor is the sixth acquisition by Invesco Real Estate for its residential fund European Living Fund.

As part of the Hagibor project, Crestyl has already managed to complete the first two apartment buildings with 168 apartments in the Alfa and Beta buildings. The Gamma building is under construction. In addition to the five apartment buildings, the project also includes six office buildings. The entire area will be connected by a square and a central pedestrian boulevard with shops and restaurants, which will lead from the exit of the Želivského metro station. The appearance of the new Hagibor was jointly designed by international architectural studios - Bogle Architects and Ian Bryan Architects. The two-hectare park was designed by French landscape architect Michel Desvigne. EP Real Estate, a company from Daniel Křetínský's EPH holding, is also participating in the office part of the project as a developer.