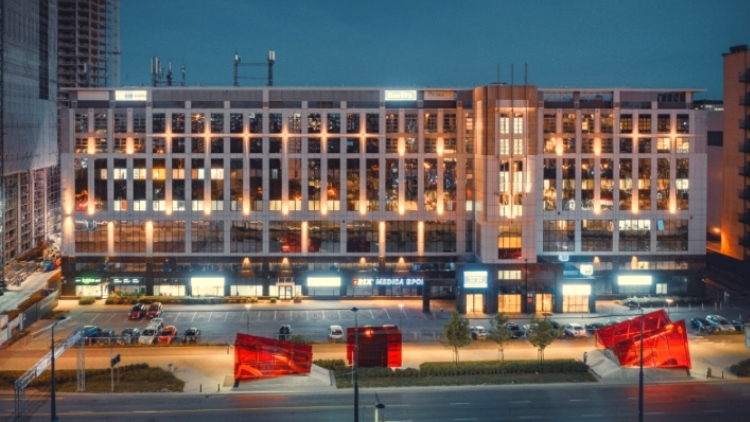 CPI Property Group is taking over the management of the Central Tower and Prosta 69 buildings in Warsaw. The company now manages 9 out of the 13 office building it owns in Warsaw

Central Tower, close to the city’s main railway station, comprises almost 15,000 sqm of Class A space on 26 floors. Prosta 69, in the city’s Wola-Centrum district, offers 11,460 sqm on nine floors. Both buildings were acquired in Q3 2013, when CPIPG purchased the Czech, Polish and Hungarian properties of Orco Property Group’s Endurance Funds vehicle Sidoti. Since January 2014 the two buildings had been managed by Master Management Group.

“The gradual transition of CPIPG’s Warsaw office buildings to an ownership management model has already confirmed to us that we have adopted the right strategy. The implementation of uniform standards regarding the organisation, operation and modernisation of these office buildings is required in such difficult times, as tenants return to their offices after a break caused by the pandemic. Our safety measures have been applied work in all the office buildings, and the change of the managing operator will allow us to introduce internal procedures even faster and more effectively,” explained Marcin Mędrzycki, acting Head of Asset Management at CPIPG Poland.