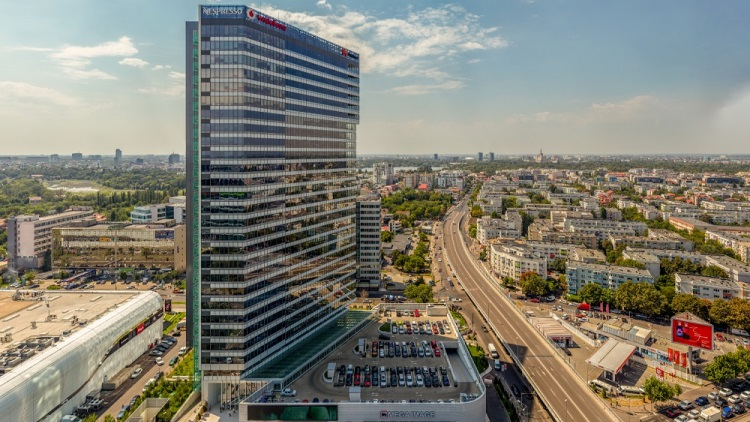 
CPI Property Group and Aroundtown announced the terms of a cash offer pursuant to which Zakiono Enterprises Limited shall offer to acquire the entire issued and to be issued share capital (not already held, or agreed to be acquired, by Zakiono) of Globalworth.

Under the terms of the offer, Globalworth shareholders will be entitled to receive €7.00 per share. The offer values the entire issued and to be issued ordinary share capital of Globalworth at approximately €1,571 million and represents a premium of approximately 19.5% over the closing price of €5.86 per Globalworth Share on 13 April 2021.

CPI and Aroundtown intend to enhance Globalworth's positioning as a leading CEE commercial real estate owner and operator, both by increasing investment in existing assets and by expanding its portfolio. CPI and Aroundtown believe that this can be best executed under their joint ownership, where access to capital and operational expertise is more readily available.

"CPI and Aroundtown are both highly experienced, strong and stable owners of European real estate. Working together as partners will allow us to maximize long-term value while maintaining Globalworth's strong investment-grade capital structure and excellent teams in Romania and Poland,” said David Greenbaum, Chief Financial Officer of CPI.

"Aroundtown believes that Globalworth has a very strong property portfolio, and we are excited to expand our footprint in the CEE region through this partnership with CPI,” added Eyal Ben David, Chief Financial Officer of Aroundtown.

Aroundtown is a Luxembourg incorporated real estate company with a focus on income generating quality properties with value-add potential in central locations in top tier European cities primarily in Germany and the Netherlands, with its shares admitted to trading on the regulated market of the Frankfurt Stock Exchange (Prime Standard). Aroundtown owns and operates a large, high-quality and diversified real estate portfolio valued at approximately €24.5 billion as at 31 December 2020.

Following CPI and Aroundtown notifying Globalworth of its intention to make an offer, Globalworth established an independent committee of the Board. No proposal or details as to the terms of any offer were received by Globalworth before this morning's announcement. The independent committee will evaluate the offer and a further announcement will be made in due course. Shareholders are strongly advised to take no action in relation to the offer at this time.