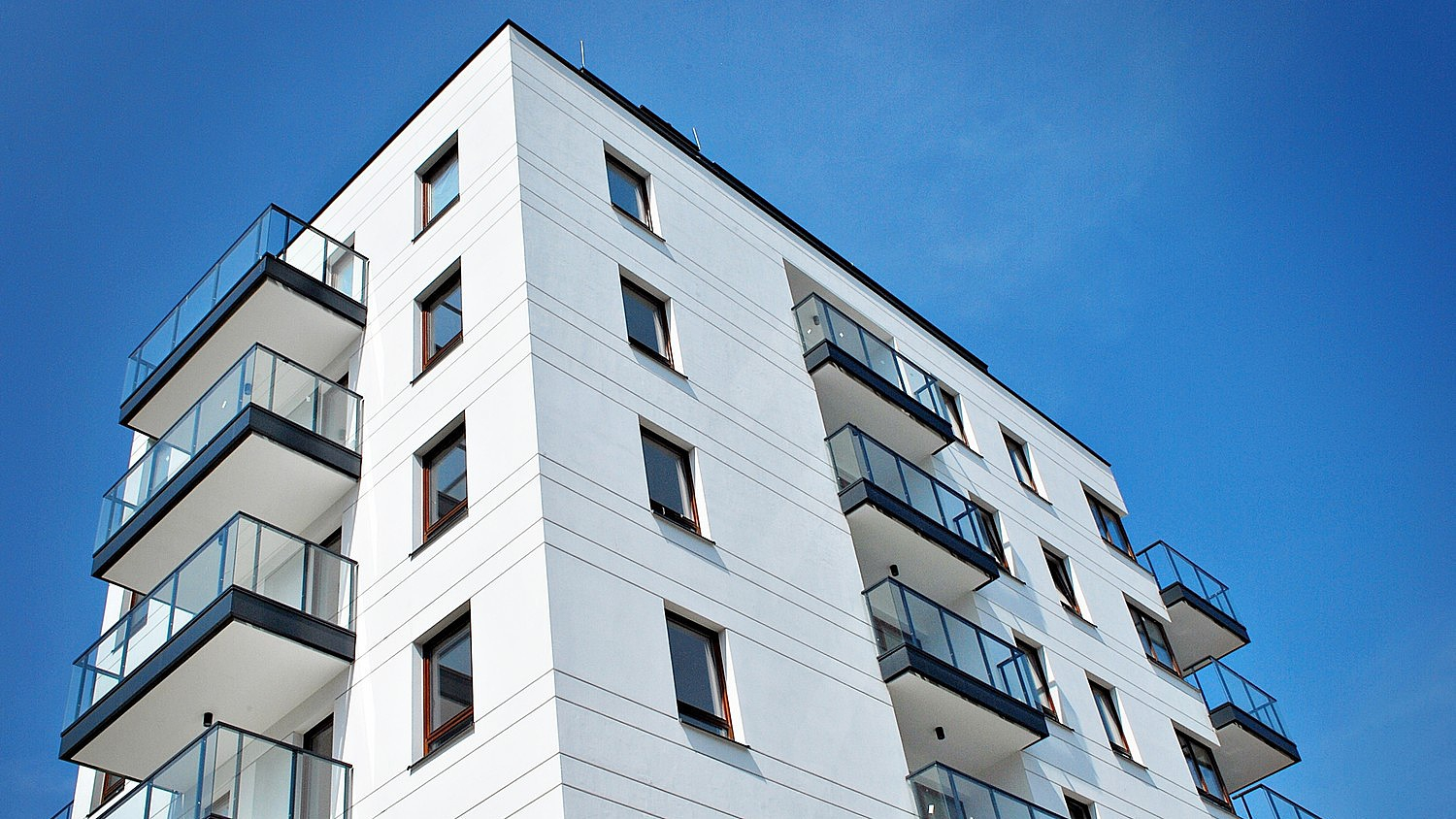 Cordia entered into a financing agreement with OTP Bank in connection with the developments of 3 residential properties totalling €54.7 million. These properties include the first and second phase of Marina Life with 412 apartments located near the Danube in the 13th district and the Akadémia Garden with 306 homes situated in the Millennium quarter of the 9th district. 70 percent of Marina Life 1 apartments have already been sold, while 35 percent of homes in Akadémia Garden have also been sold.
For the development of the third phase of Young City with 215 homes, located in one of the most popular area of 13th district, Takarék Group provides credit for approximately €17.5 million. 35 percent of homes have been sold in this project.
Financing of Sasad Hilltop, one of Sasad Resort residential community’s building complex with 112 homes, is provided by Sberbank. According to the contract signed, the bank provides a loan of €14.4 million for the project. In 2016, Cordia purchased the empty plots of Sasad Resort and the company intends to build a total of 850 homes on a six hectares area by 2021. Total value of the investment is approximately €140 million. 50 percent of Sasad Hilltop's apartments have been sold.
Prior to this, Cordia announced in 2019 January that it had signed loan agreements with OTP Bank and Takarék Group for a total of €51 million to finance 5 of its developments.