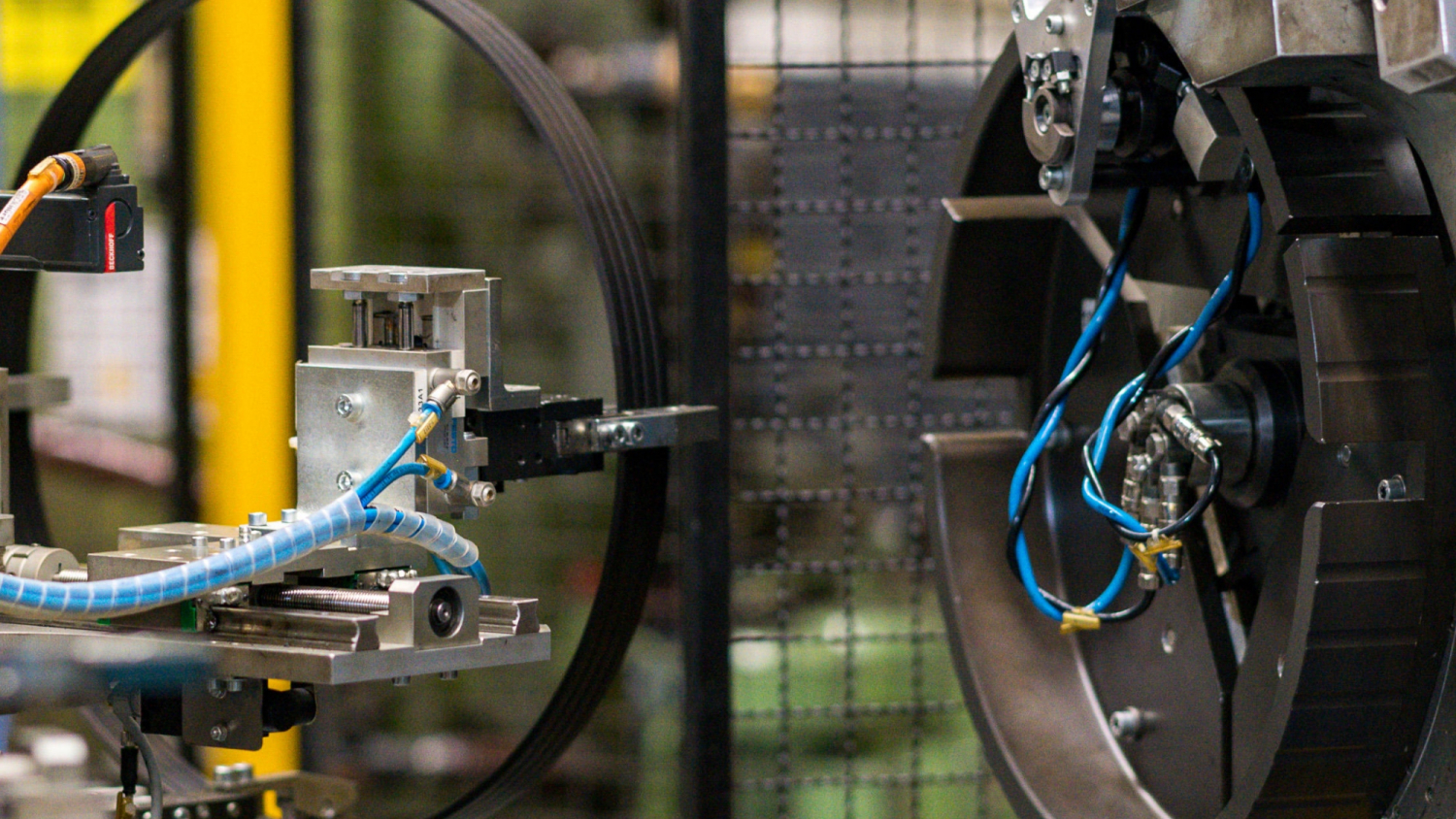 Kromberg & Schubert, the German producer of cables and electrical systems for the car industry, has sold its plant in Timișoara to Continental Group, according to market sources quoted by ZF.ro. The transaction will allow the company to replace its manufacturing operations in the city with research and development activities.


Continental’s purchase boosts the manufacturing capacity of ContiTech, which makes air conditioning pipes and transmission belts in Timișoara. The production operations are carried out on around 70,000 sqm of spaces. Each year, the company makes approximately 17 million belts and around 9 million pipes in western Romania.

In the last decade, Continental has invested over €50 million in its Timișoara-based plant. Across Romania, the company has seven production plans and four engineering centres. Some 20,000 people were employed by Continental in 2019.

Last summer, the German company kicked off a €33 million expansion of its research and development centre in Timișoara, with a new building spanning over 26,000 sqm.