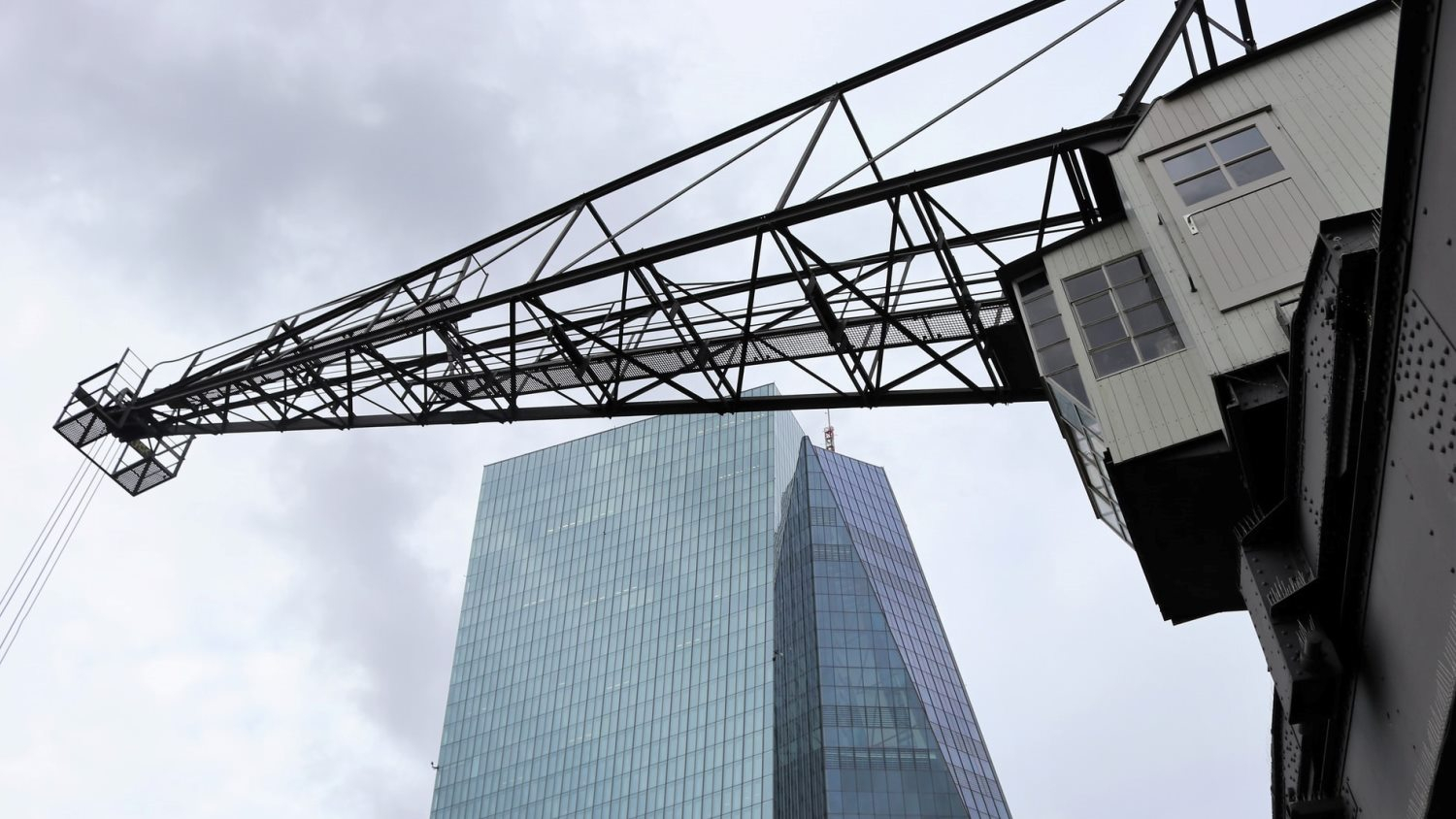 Q3 2022 in the Warsaw office market saw record-low developer activity. At the end of September, only 160,000 sqm of space was under construction. As a result, new supply is expected to drop significantly in 2023, with only 60,000 sqm of office space coming to the market, JLL reports.


Effects of decisions from the beginning of the pandemic

Q3 2022 confirmed that development activity will not come close to pre-pandemic levels for some considerable time. In the past few months, nearly 100,000 sqm of office space was delivered in Warsaw. Among the completed developments were HB Reavis’ flagship project Varso Tower (63,800 sqm) and the P190 office building (32,000 sqm) from Skanska. JLL experts expect that the year-end will see the start of new investments, including Drucianka Campus (42,000 sqm) and The Form (29,000 sqm).

“The past two years have been marked by a significant slowdown on the developers’ part, which translates into a significant drop in new supply. In 2023, the capital will see only 60,000 sqm of new office space. This translates into a number of changes in the market – after nearly three years, the segment of Class A real estate in downtown Warsaw is changing from a tenant's market to a landlord's market. This is because demand is hovering around a stable level (although lower than in 2018 and 2019), while the availability of prime space is decreasing. As a result, we are seeing price increases, which are particularly evident in the CBD and City Centre, as well as in prime buildings outside the central zones. The combination of limited supply and uncertainty in the market is prompting tenants to extend existing contracts, as illustrated by the relatively high share of renegotiations – at 38% of total demand in the first three quarters of this year”, emphasizes Piotr Kaminski, Head of Office Leasing, JLL.

Flexible offices on the rise

Low availability of office space and high rents are translating into a record-high interest in flex offices, which have been observed since the beginning of this year. In Q3, the average occupancy rate at the largest operators of this type of space in Warsaw exceeded 70% and even 90% in central parts of the city. In the context of the aforementioned new supply gap, flex space is also becoming a good alternative for companies looking to expand in the capital’s centre today. Such high popularity of flex offices also translates into new investments – the first half of 2023 will see the opening of, among others, Mindspace offering 4,400 sqm of space in the Skyliner skyscraper and Loftmill with 3,000 sqm in the LIXA C building.

Tenants are choosing the centre

The past quarter brought not only a slowdown on the construction activity's side but also on the tenants' side as well. After the spectacular results recorded in the first half of this year, the total transaction volume in Q3 was 129,000 sqm.

Despite noticeably lower tenant activity in the past three months, looking at demand for offices in Warsaw between January and September 2022, we can still talk about a very good result of 608,000 sqm. It is close to the annual volumes recorded for 2020 and 2021.

Similarly to the previous months, the capital's market was dominated by companies from the financial sector, which accounted for 28% of total demand.

Warsaw's central districts are the most popular among tenants, which is influenced by a number of factors, such as access to public transport, as well as the concentration of prime space. In the first three quarters of this year, the highest demand – at 45% of total volume – was recorded in the City Centre, followed by the Central Business District (23%) and Mokotów (15%).

“At the end of September, the vacancy rate in the capital stood at 12.1%. While the central zones are seeing a successive decline in availability, vacancy levels outside the centre are rising. This is particularly true in the Służewiec area, which is facing a growing problem of ageing office space. Owners of older buildings outside the centre will face the daunting challenge of adapting their properties to current tenant expectations. Today, it is no longer enough to change reception lobbies and refresh elevator corridors to be successful. A comprehensive strategy incorporating market positioning, technical upgrades and ESG issues is now required. Given the low supply of new spaces in the next two years and the uncertainty in the market, tenants may rely on short-term extensions to their leases. This time needs to be used to make changes in older buildings, as this period of low supply won't last forever and as the market picks up, tenants will start moving out once again to new locations”, adds Piotr Kaminski, JLL.