Companies in Krakow are moving closer to the centre 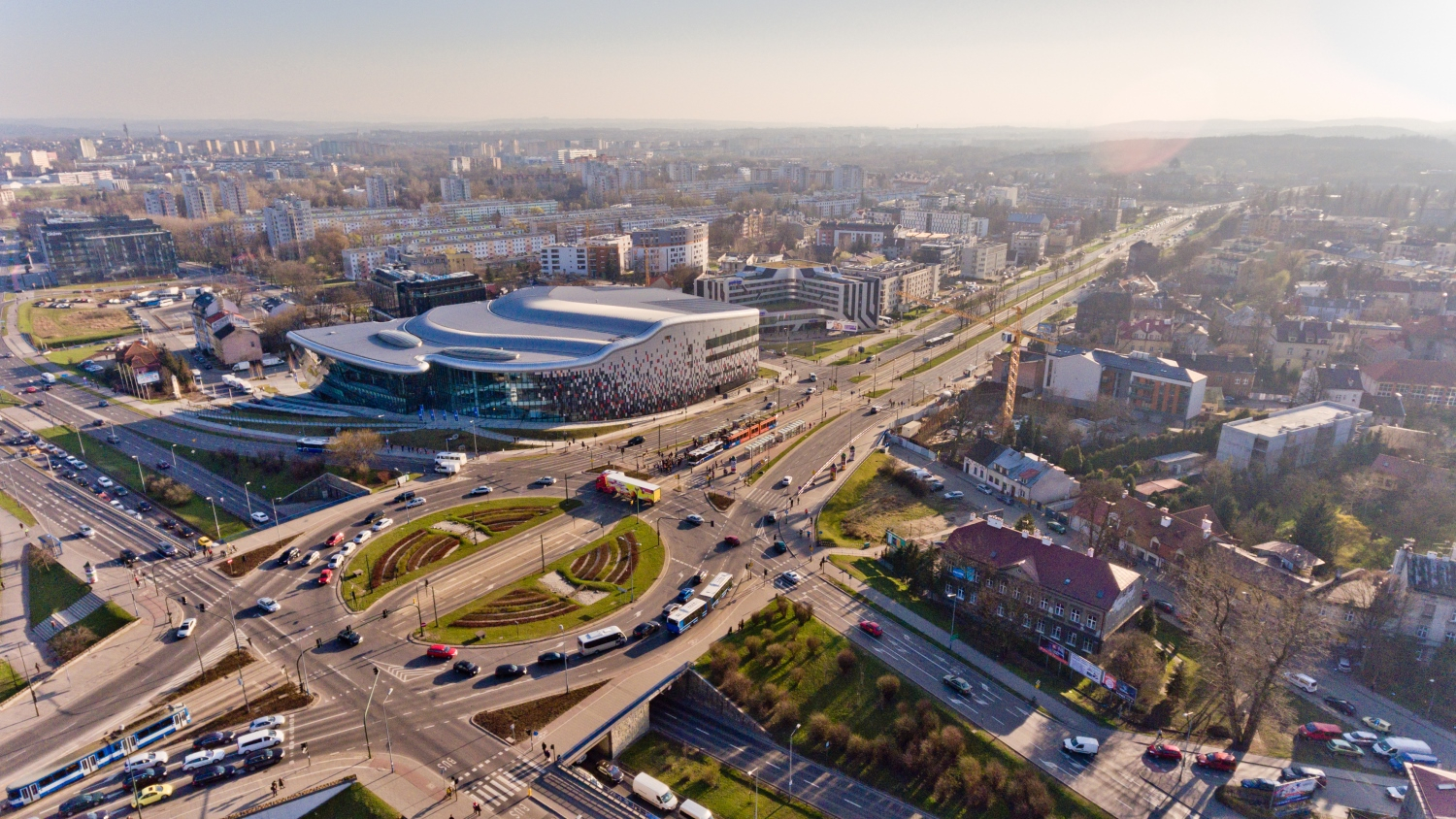 Krakow’s office stock has increased by more than 15% over the year to more than 1.3 million sqm at the end of Q1 2019. According to “Occupier Economics: Office Market in Krakow Q1 2019”, a report published by m Cresa, the capital city of Lesser Poland continues to attract tenants and this trend is likely to carry on into the near future given the economic and cultural potential.


“Companies based on the outskirts are relocating closer to the city centre to be more attractive to current and future employees benefiting from easier access to public transportation and more service and entertainment options,” says Artur Sutor, Partner, Head of Office Department at Cresa Poland. “Occupier interest in flexible offices is also rising. This is exemplified by the expansion of a Polish firm Rise, which has already established a presence at Krakow’s three office complexes. In addition, Business Link’s coworking space at High Five is very popular nowadays”

Six new office projects with a total area of more than 46,000 sqm were completed in the early months of the year. The strongest development activity is in Krakow’s southern and south-eastern districts, where Cavatina will break ground on its Klimeckiego Office project in the near future. Other projects underway in this area include the next stages of investment of Bonarka for Business, Wadowicka 3 and Zabłocie Business Park.

Office take-up amounted to 56,100 sqm in Q1 2019, which accounted for 35% of the annual average for 2013-2018. The largest transaction in Q1 on the office market in Krakow and also in Poland was Akamai Technologies’ renegotiations of 11,200 sqm at the Vinci Office Center (the tenant was represented by Cresa).

“Despite healthy supply levels, office absorption amounted to just 21,900 sqm, down by nearly 37% on the quarterly average for the past three years. This is, however, a short-term correction rather than a sign of a slowdown, as this index should be viewed long-term. The moving annual total of absorption for the past four quarters hit 144,600 sqm, which represents an over 10% increase on the average for 2016–2018,” says Bolesław Kołodziejczyk, PhD, Head of Research & Advisory, Cresa Poland.