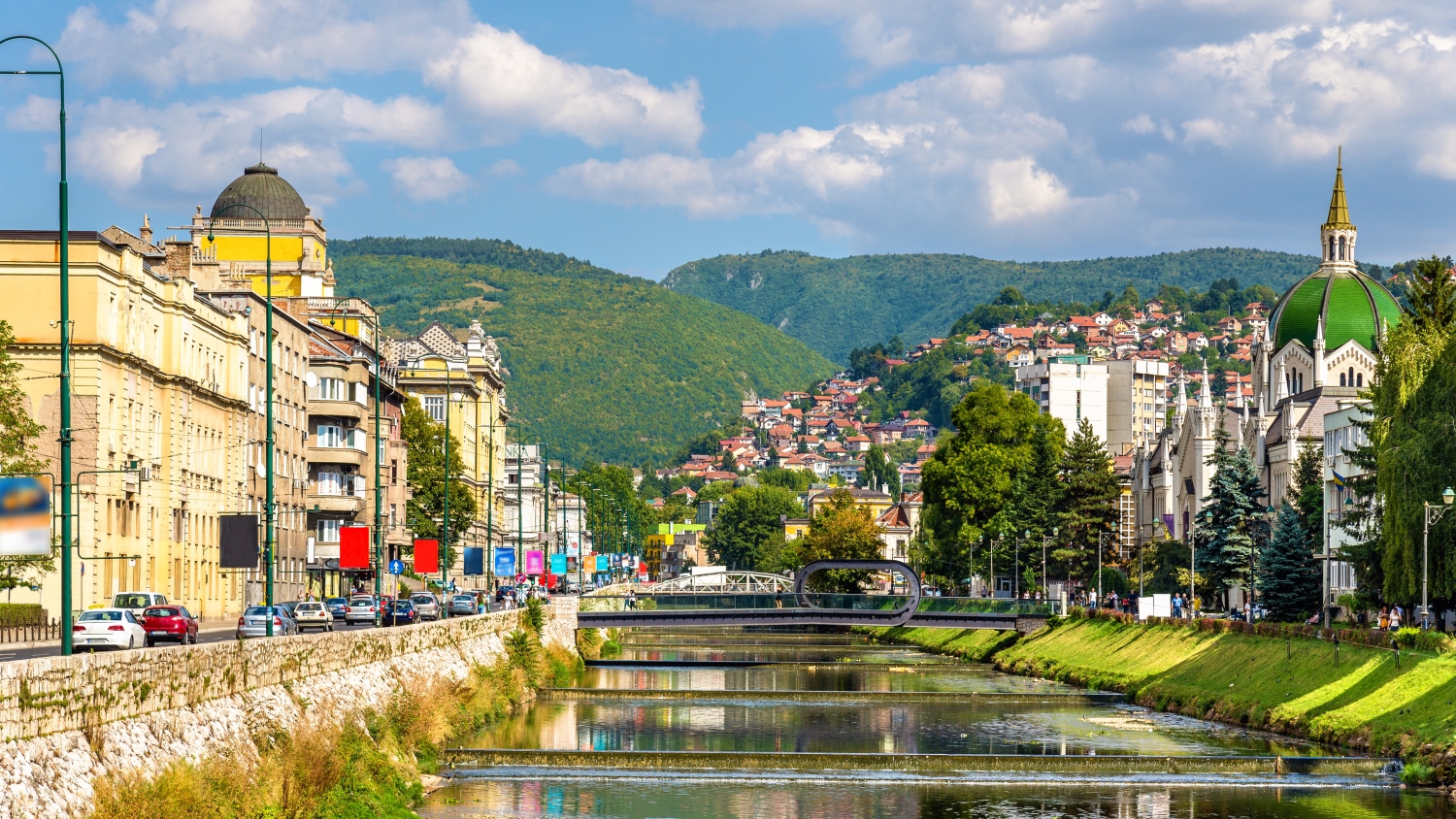 Hotel investment activity in CEE – from the Adriatic Coast to the Baltic Sea – has been booming in the second half of 2016, with numerous hotel properties being on the market and several transactions taking place, as hotel property specialist Christie & Co reports.

A lot of deal activity was witnessed in the Balkans. Examples include the sale of Holiday Inn Sarajevo, a 270-bedroom hotel, by Heta Asset Resolution to Sarajevo-based tourism group Europa d.d. za ugostiteljstvo i turzam, the acquisition of one of Croatia’s largest luxury resorts, 201-bedroom Radisson Blu Resort & Spa Sun Gardens in Dubrovnik by a Chinese investor in what is believed to be the largest hotel transaction in Eastern Europe this year, as well as the disposal of another resort on the Adriatic coast, 3-star beachfront Hotel Lišanj with 223 bedrooms on behalf of Heta Asset Resolution to a private investor. The latter two were brokered by Christie & Co.
The Czech Republic has also been a hot market for hotel transactions. The country’s capital Prague has obviously seen the most activity as the recent acquisition of 80-bedroom Hotel Chopin from Vienna International by Spanish HOTUSA Group, the disposal of 168-bedroom hotel angelo by Vienna House from Warimpex to a Czech investor as well as the sale of upscale 237-bedroom Parkhotel Praha illustrate. Elsewhere, it is chiefly resort hotels which spark interest among investors, such as the 168-bedroom Falkensteiner MedSpa Marienbad in the Czech spa town of Marienbad, which was sold by Falkensteiner Michaeler Tourism Group to a high net worth individual, along with two other Falkensteiner resorts in Austria.
Poland ranks high on investors’ wish lists as well. Only recently, Christie & Co brokered the transaction of two internationally branded hotels comprising a combined total of over 300 bedrooms, dining and bar areas, as well as meeting and fitness facilities, in the key Polish cities of Gdansk and Wroclaw. The properties were sold in an off-market process on behalf of an institutional pan-European hotel fund to a Norwegian high-net worth individual. The hotels will continue to be operated under the same brand.
Lukas Hochedlinger, Managing Director Germany, Austria & CEE at Christie & Co, comments: “It comes as no surprise that Central and Eastern Europe’s investment market is on the upswing. The region provides excellent opportunities for investors looking to allocate capital in emerging markets where they do not face the level of yield compression they do in Western European key cities. Given the number of hotels currently being for sale and the positive development of CEE markets, we assume that appetite for hotels in the CEE region will continue to be high.”