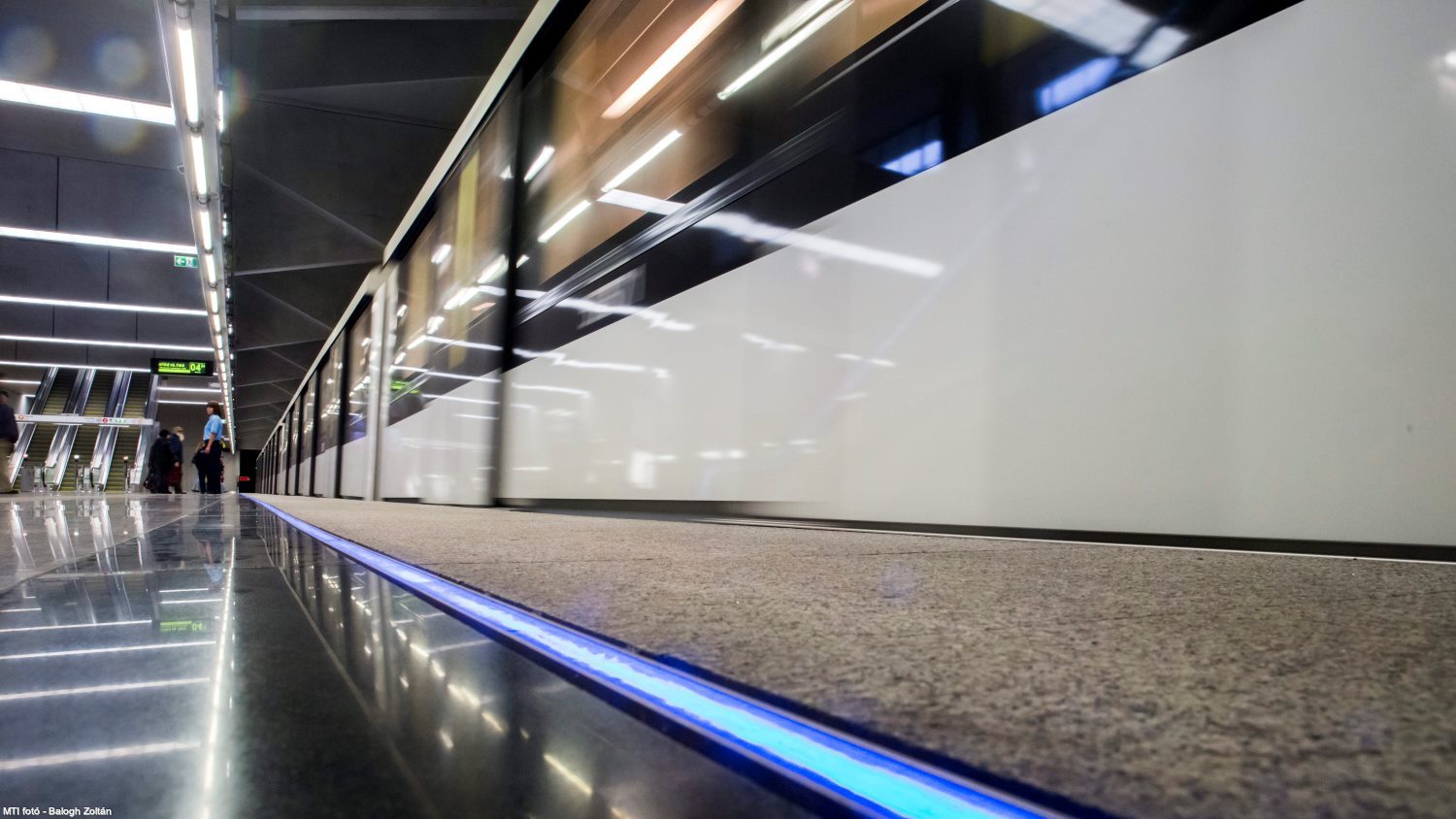 The Váci Road office corridor, the central business district (CBD) and the inner quarters of Pest are the most significant office locations in Budapest. The Budapest office of CBRE has synchronized its office market database with the metro lines and stations to highlight the current status of the city’s office market.

The map prepared by CBRE Hungary shows metro stations with each area’s vacant office spaces and their monthly rental fees. It includes offices that are vacant at the moment (Q1 2017), or will be available in the next half a year and their current rental fees. Even though the situation may change within a few months, it draws an interesting picture of the Budapest real estate market. There are sometimes significant price differences between stations in a distance of only a few 100 meters: ie. the rental fee of offices around Arany János utca are 40% higher than the offices around Nyugati Railway Station, and the area of Deák tér is 30% more expensive than the offices at the merging point of Bajcsy-Zsilinszky út and Andrássy út. It is no surprise that most of the Budapest offices are along Váci Road and that the majority of the vacant office space is also there – there’s a place where tens of thousands of sqm is available for rent. The monthly rent goes from €10.6/sqm/m (Gyöngyösi utca) to €13.1/sqm/m (Dózsa György út), and the average rental price is €11.6/sqm/m. Naturally the rent largely depends on the quality of the office space. Along the M3 line there is only one significant office area between Arany János utca and Corvin Quarter, and going southeast from here companies targeting South Pest can only move to the Népliget station area.
Office buildings of Downtown Budapest (CBD) metro stations remain the most expensive location: the rental price of free space is from €12.8/sqm/m (Kálvin tér) to €20.5/sqm/m (Kossuth tér). It is typical also for this area that currently (Q1 2017) a significant size of the office space (several thousand sqm) is vacant and is available.
It is clearly visible from the map that along the M4 line prospective tenants have only limited supply of offices to choose from - even Andrássy út that’s otherwise not very rich in office spaces precedes the offer of the South Pest-South Buda line. Similarly, the average rental fees are significantly higher along the Millennium Subway (€13.2/sqm/m), than in the office buildings at the stations of the M4 line (€11.5/sqm/m). The highest average office rental (13.8/sqm/m) is along the M2 metro line.
Contrary to the Western European big cities metro terminals in Budapest are not significant office market locations: neither the area of Újpest-Központ, nor Örs Vezér tere or Kőbánya-Kispest, is rich in (vacant) office buildings, and even significant hubs like Nagyvárad tér or Ecseri út don’t have any modern office buildings.
The interesting anomaly of the Budapest metro and real estate development that significant office locations are not served by the city’s metro network, ie. the Lágymányos office area, which is home to 6% of the capital’s total office space (nearly 200 thousand sqm) can mainly be reached by tramway Nr. 4-6, and several areas of inner Buda are also far from the metro stations.
"Budapest public transport network plays a very important role for tenants when searching for an office. Big companies pay a particular attention to finding a location that’s easily accessible by underground. We cannot overrate the importance of the M3 metro line, because it serves Váci Road, the largest office submarket, where even presently we find the most development. The price map of new offices by CBRE helps tenants to see the average rental for each metro station area, however there may be big deviations in both directions depending on the building and on the specific demands" - says Károly Katkó, CBRE’s Head of Tenant Representation and Global Workplace Solutions.