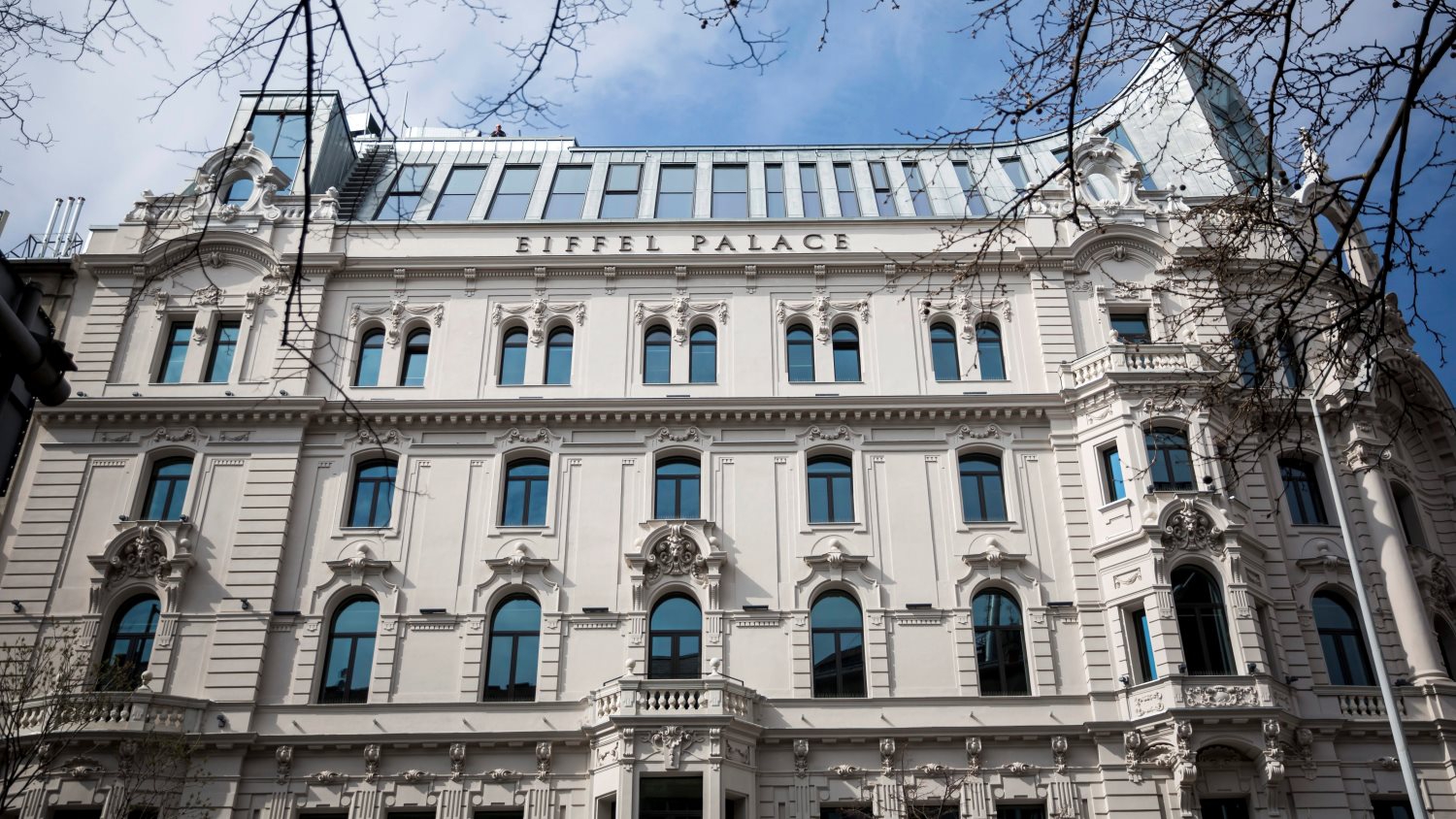 CBRE Hungary continued its expansion in 2016: the project management team has expanded to five members, and the work of the retail real estate unit is supported by a new senior professional. The team responsible for capital market operations is also completing significant orders, so this area has also increased the number of staff in 2016. The industrial property experts, in turn, have set a record with the market share of CBRE.

CBRE Hungary’s Project Management & Building Consultancy department participated in the deployment and renovation projects of numerous global companies, and the increased workload required more experts, as a result three new members strengthened the team. The list of companies with new office designs includes UPC, Danone, LeasePlan and the Kinstellar Attorney's Office. It also includes one of the largest relocation projects in recent years, which was the moving of E.ON Hungária Zrt. Headquarters into the new V17 office building. In addition, the now five-member team conducted several technical due diligence reports for a numerous of higher-value property.
Recently promoted Director and Head of Retail Anita Csörgő is now leading two senior experts, David Szabó and Zsofia Farkas. In the past half year the instructions for full portfolio screenings and feasibility studies have increased both for retailers and service providers. This close cooperation has led to multiple tenant representation mandates. In addition the successful partnership with well-known international brands such as Kazar, Yves Rocher, OBag, iStyle and Springfield also continued. The cumulated knowledge on various fields enabled the retail team to take part in the sale of numerous high-street retail assets.
The boom of the real estate investment market in Hungary is reflected the strengthening of the CBRE Capital Markets team with a new senior expert. The department has successfully completed multiple significant transactions worth tens of millions of euros as the sale of the Váci Corner or the Park Atrium, where the seller was represented by CBRE. However, this is only the beginning, because properties worth of 500 million euros properties will be coming to the market in the last quarter of 2016 and the first quarter of 2017. "I am delighted to re-join the world of institutional real estate investments. Recalling the high drive of 2008, the current market situation greatly surpasses that boom, but in a more sophisticated way." – notes Zsolt Jakab, the new senior investment advisor of CBRE.
The Industrial and Logistics Advisory & Transactions team set a new record in the first half of 2016, as CBRE's market share of industrial transactions closed by Hungarian agents was 78 per cent. The conclusion of a 27 000 square meters of BTS (Built-To-Suit) project and the M0 Central Business Park reaching 100% saturation contributed to this, among others. They also cooperated with one of the largest LED manufacturers in China, Inesa Europe in finding their European distribution Center. In parallel with the expansion of the business, the staff of experts will also increase in 2016.