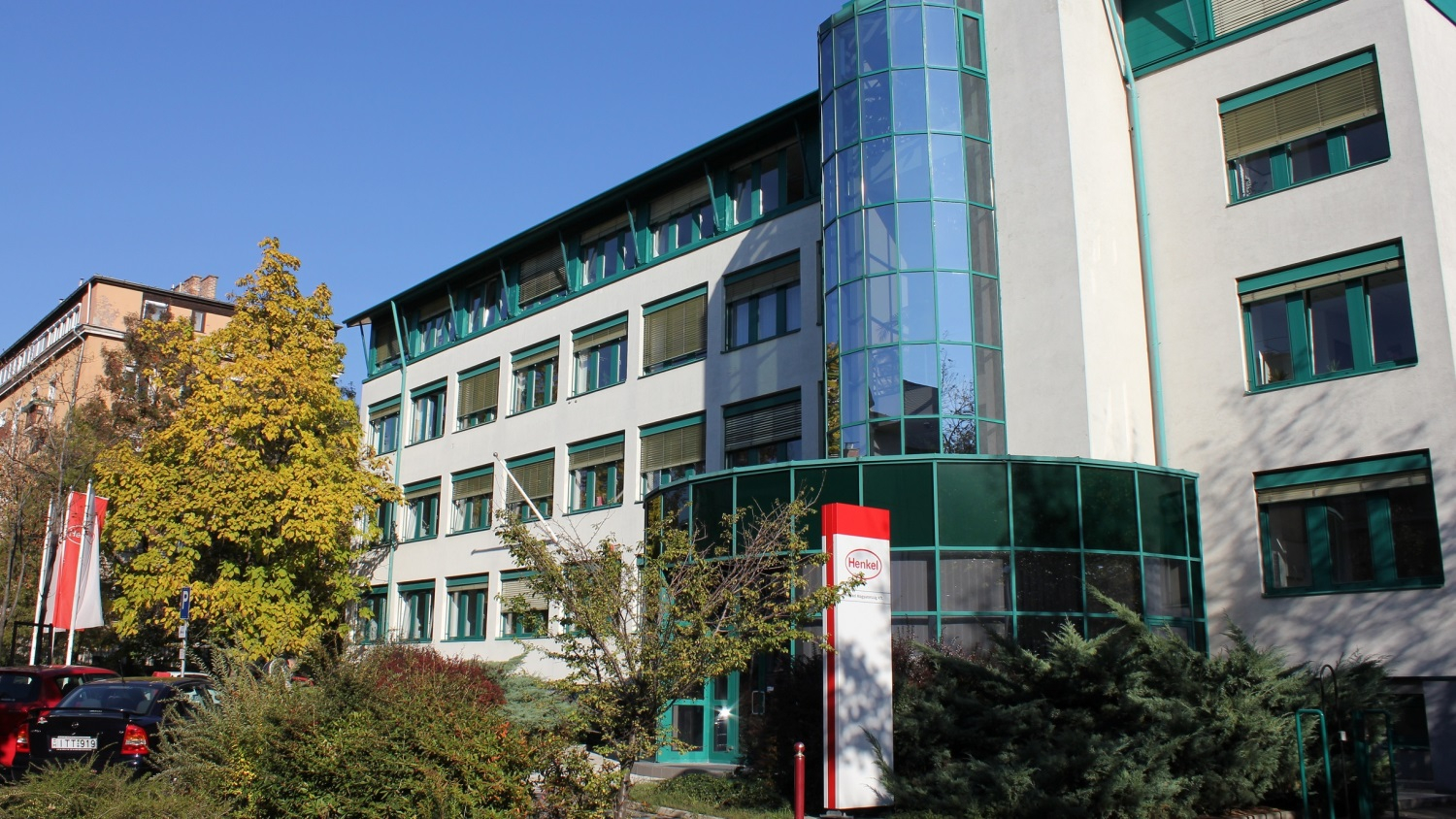 CBRE Hungary has assisted Henkel in the sale of its Budapest headquarters in District 11 of the capital’s Buda side, the company announced on Linkedin. The buyer’s name and the transaction price have not been disclosed.


Last week, the German company announced that it’s moving its Budapest headquarters to the Millennium Gardens office building, currently under development by TriGranit in District 9 of the Pest side of the capital. Henkel will lease 3,663 sqm in the North Tower of the complex which is planned to be finished later this year. Henkel will lease back the old HQ from the new owner until the new premises is completed.

CBRE Hungary assisted Henkel in securing the new lease agreement and in selling the old HQ building which, according to the advisory firm, made this a really complex transaction.