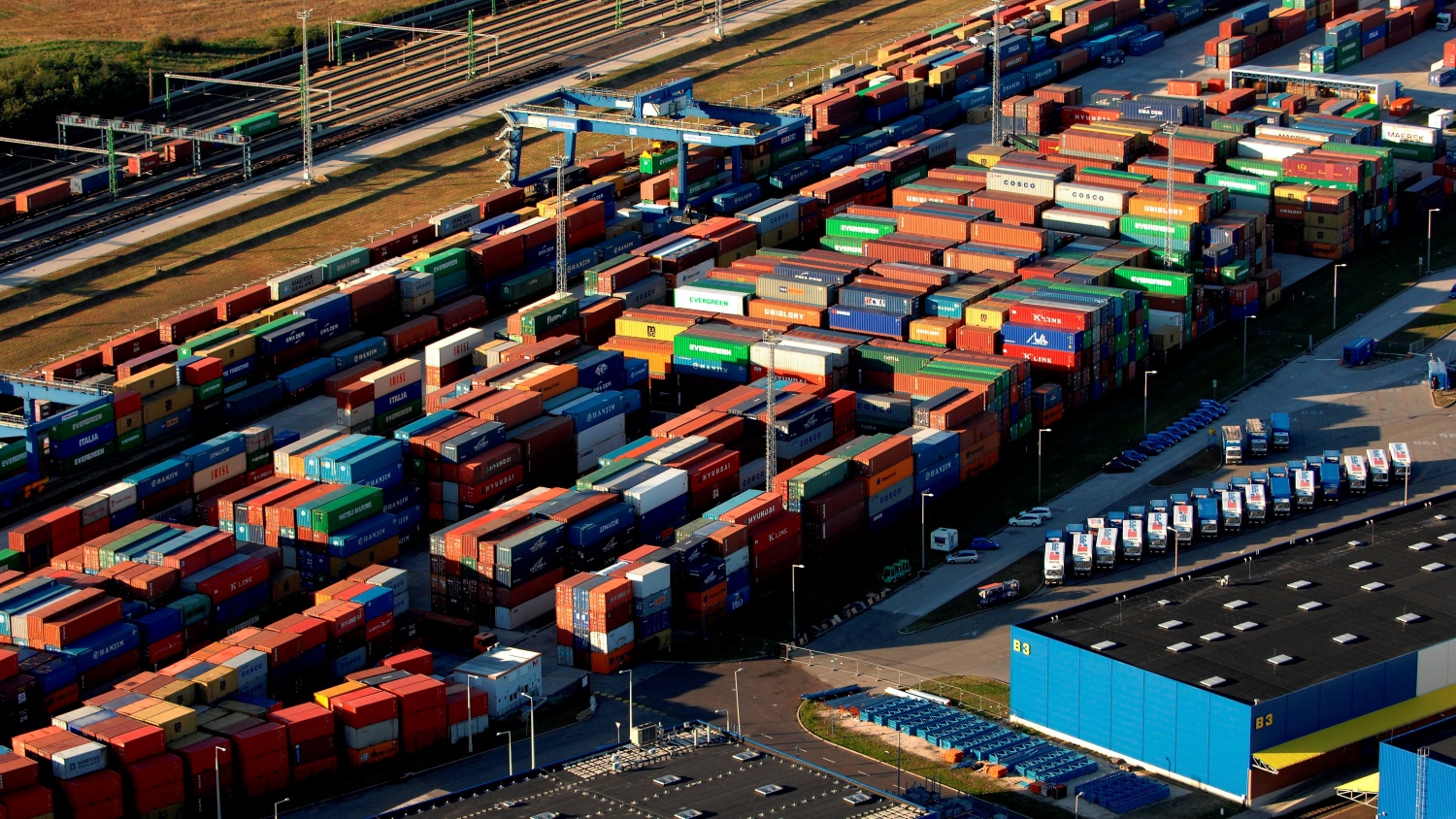 In the first quarter of 2017 four developments were handed over increasing new supply by 40,230 sqm, including Budapest Dock Szabadkikötő Phase II and III (19,200 sqm), and two buildings of Prologis Park Budapest-Sziget (21,030 sqm). One industrial park was deleted from stock due to owner occupation.
The modern industrial stock in Budapest and its surroundings stands at 1,961,480 sqm at the end of Q1 2017. Total demand amounted to 71,600 sqm in Q1 2017, which is slightly under the 5-year average of the first quarters’ leasing activity (73,830 sqm). Renewals accounted for 34.5% of the total take-up, while the share of new lease agreements made up 30.8% and expansions 16.5%. Two large pre-leases were signed during the quarter, totalling 13,000 sqm and representing 18.1% of the total demand of Q1 2017.
BRF registered 25 industrial transactions in the first quarter, out of which one lease agreement reaches 10,000 sqm. The average deal size was 2,864 sqm which is in line with the average level of the previous five Q1 periods.