BudaPart in Budapest to continue with hotel development 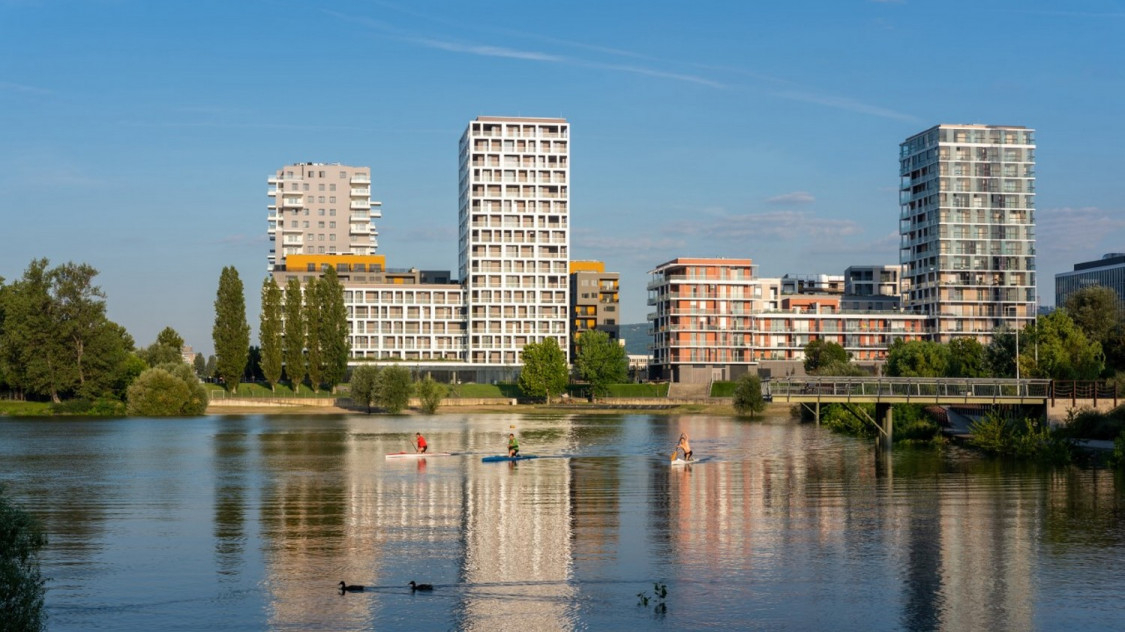 The construction of a new building in the BudaPart mixed-use project in Budapest has started. As Mihály Schrancz, Managing Director of developer Property Market Kft., said earlier in an interview with Portfolio in December, the company has signed an agreement with the Radisson chain for a mixed-use development comprising a four-star hotel and office space. The Radisson Hotel Budapest BudaPart, to be built as part of the BudaPart Downtown project, will be operated by the Radisson Hotel Group international chain.


The fourth phase of BudaPart project will continue with the construction of a hotel. The more than 11,000 sqm hotel will have 198 rooms, 174 standard and 24 superior rooms, in addition to a restaurant seating 175 people, several conference rooms, and a gym. The topmost floor of the hotel will also feature a skybar.

Also during phase four, a seven-floor office building will be constructed next to the hotel, with nearly 8,000 sqm of office space, 350 sqm retail space and a parking garage with two underground levels.

Sustainability is an important consideration, which is why the building's water and energy requirements will be as low as possible, with an emphasis on the use of renewable energy, and several smart building engineering solutions will be used. The building will be the third in a series of 13 office buildings in the BudaPart project. Constructor Market Építő Zrt. has already started work on the site. The building complex, designed by architect studio KÖZTI , is scheduled to be completed in 2023.