Bucharest and Timiș lead the way on Romania's logistics market 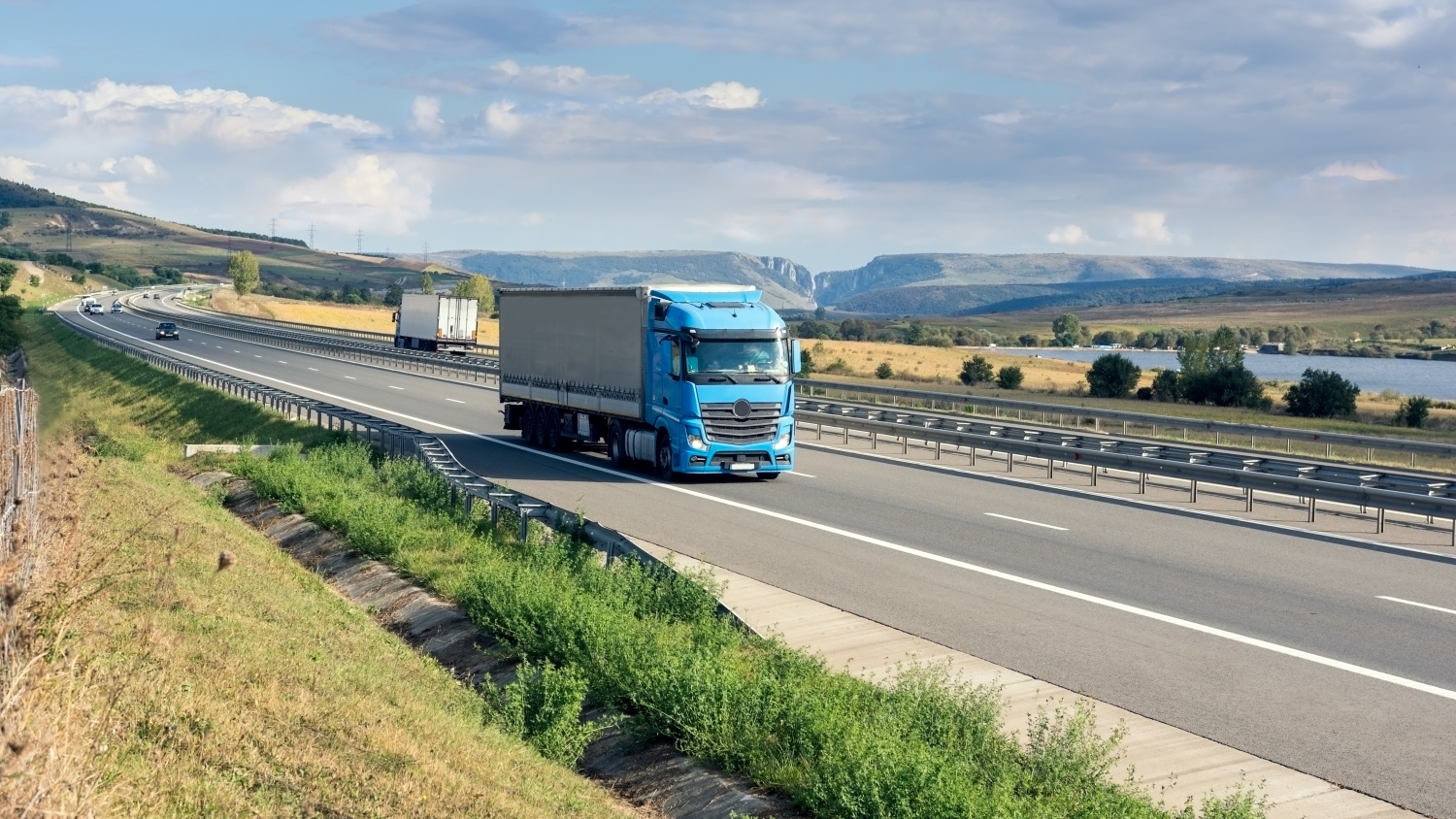 
“2021 has all the prerequisites to be a formidable year for the industrial spaces market in Romania after 2020 proved to be a record year with over 930,000 sqm traded. Developers are investing in different areas of the country: from the established area of ​​Timiș to Brașov and Bacău, which are beginning to show increasing interest, benefiting from land with potential for development and available labour force ", says Răzvan Iorgu, Managing Director of CBRE Romania.

With an existing stock of 2,3 million sqm, Bucharest and its surroundings, respectively Ilfov, continue to attract the largest volume of new developments, being under construction over 140,000 sqm.

On the next place, with a stock of 1.2 million sqm, is the northern and northwestern region of the country, which includes Timisoara Arad and Cluj-Napoca. In this area, the developers have under construction approximately 130,000 sqm, of which over 100,000 sqm are in Timiș County.

"Timișoara and Arad continue to attract the attention of companies that need logistics spaces, enjoying infrastructure and easy access to Bucharest and the northern and northwestern borders of the country. We talk to many companies, including from the retail industry and related fields, who are interested in expanding or moving their storage spaces in this area", adds Daniela Gavril, Head of Research, CBRE Romania.

Another dynamic area in terms of new projects is the region of central Romania, which includes cities such as Deva, Sibiu, Târgu-Mureș, and Brașov, where there is a stock of about 670,000 sqm that will increase by 10% this year alone, between which approximately 15,000 sqm are under construction in Brașov.