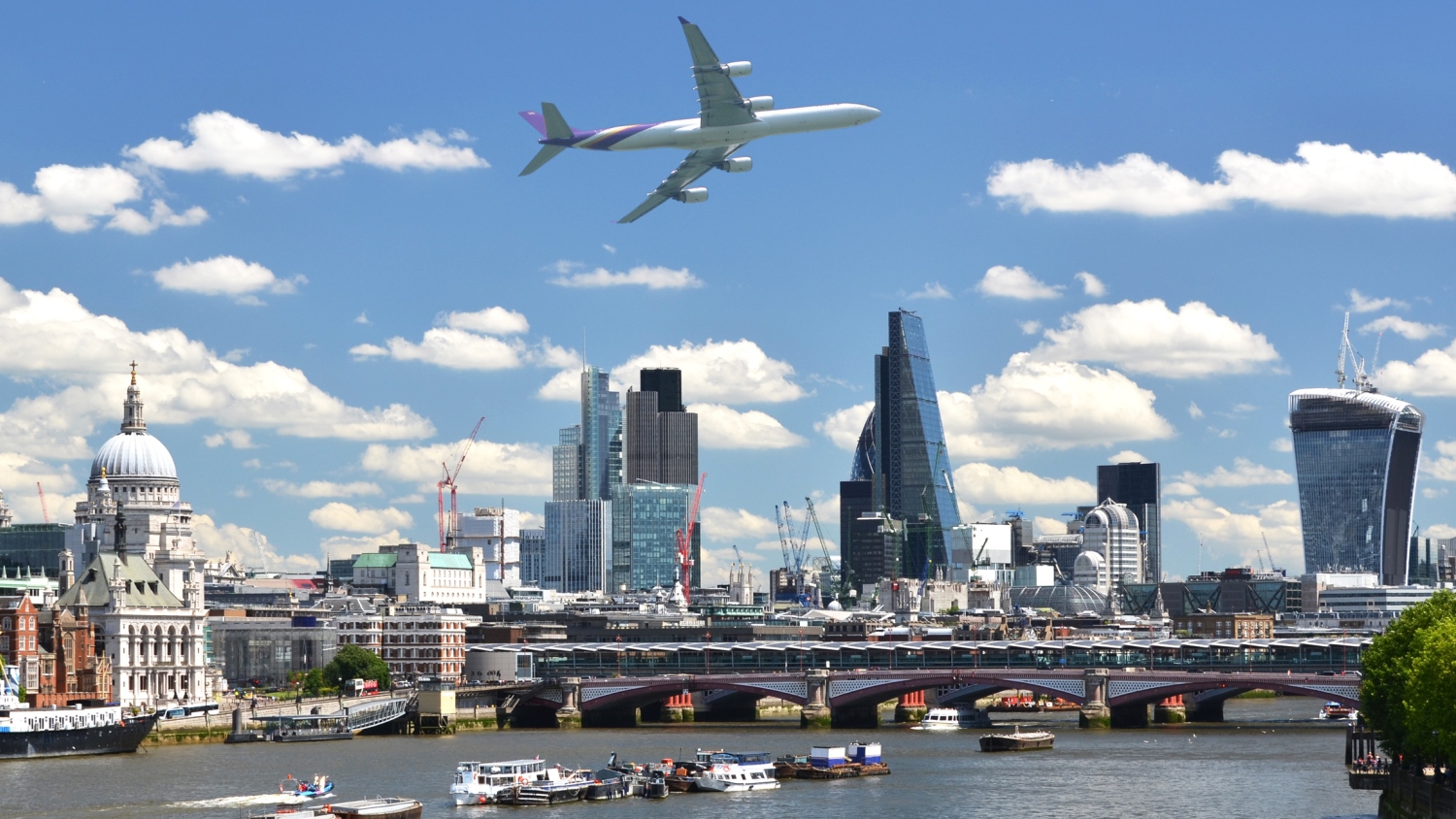 Commercial real estate investment remained strong across Europe in Q2 2016 totaling €54.0 billion, up 2.5 per cent on Q1 2016 and 30.4 per cent on the ten year average. Investment into CEE countries for H1 2016 registered a substantial increase (59%) compared to same period of last year, reaching almost €5 billion. Expectations are that for the entire year, investment volumes will reach and exceed the record volumes of 2015, with all CEE countries expected to perform strongly.

In Europe the office sector had the strongest quarter, seeing an 8.3 per cent increase on Q1 2016, driven by a particularly strong performance in the Nordic region. Despite uncertainty in the UK caused by the EU referendum, sentiment remained strong in other European markets and investment levels were stable year on year. Investment volumes in France and Sweden, Europe’s third and fourth largest markets, were particularly resilient; over the last year investment in these markets has grown 32 per cent and 20 per cent respectively. Q2 2016 results in both France and Sweden were boosted by buoyant office sectors.
Ireland also performed extremely strongly, transacting a record €2.3 billion of commercial property deals in Q2 2016, more than double that of Q2 last year, although the sale of the Blanchardstown Centre for close to €1 billion closed during this quarter. Poland followed suit, transacting €1.5 billion in the second quarter, over three times the level recorded in the same period last year.
Germany showed decreased levels of investment this quarter, likely connected to a lack of availability of stock in the core markets, which dampened the European total. Core property in Germany remains highly regarded as a safe haven and sentiment remains strong. The UK also performed less strongly than its continental European counterparts in the run up to the Brexit vote although strong fundamentals continue to underpin the UK market. The recent depreciation of sterling, coupled with low interest rates, has attracted the attention of overseas investors to the UK, and with the spread between bond yields and property being the widest on record, the fundamentals of UK and continental European real estate remain attractive.
“Whilst investors have reacted cautiously to Brexit, the market fundamentals remain strong and investors still have significant capital to deploy. The uncertainty means that many investors will watch and see how the market develops before deciding how to act. However, sentiment is already improving as we enter a more stable political environment and there are signs that the market is responding positively to this”, Jonathan Hull, managing director of Investment Properties, EMEA at CBRE commented.