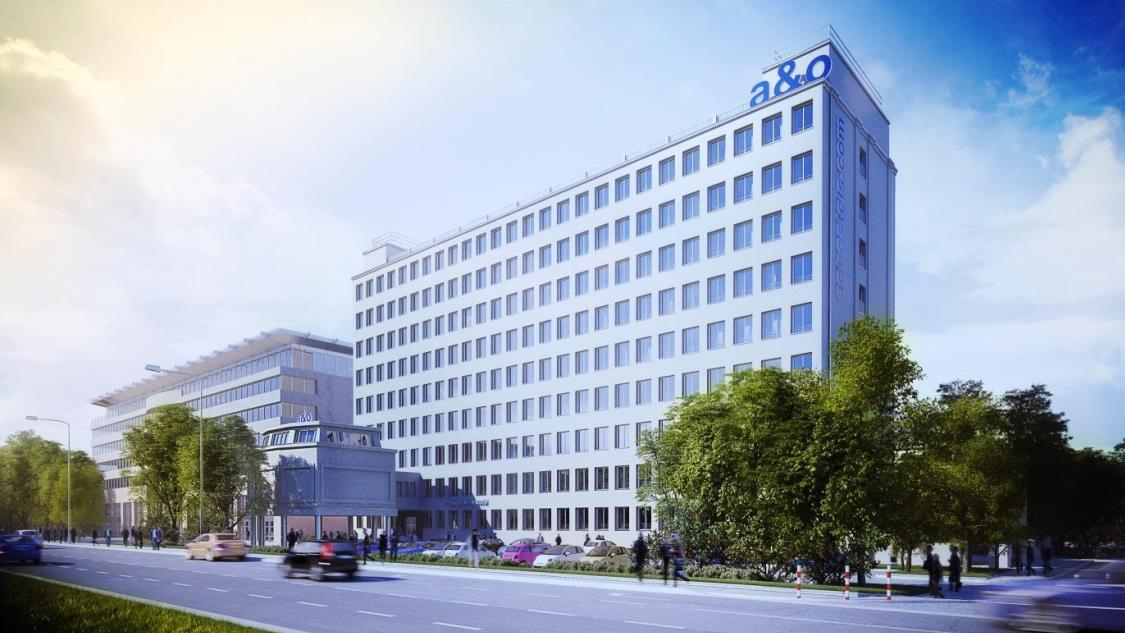 By opening its first hostel in Poland’s capital Warsaw, Berlin-based budget group a&o is set to expand its portfolio to 35 hostels, 22 cities, and seven countries. The former office building in the central district of Wola will have over 200 rooms and 600 beds, and will open in Q3 2019.

“Our hostel will be the largest brand hostel in Warsaw,” Chief Investment Officer at a&o, Henri Wilmes said.
The eight-storey former office building located to the west of the city centre in the district of Wola, is only 10 minutes from the main train station, the old town, and the famous food market Hala Koszyki.
“Poland has a very young population, lots of students, young people, and families for whom Warsaw is a very popular travel destination,” says Henri Wilmes, emphasising at the same time the increasing appeal of this big city with 1.7 million inhabitants as a European destination of choice. “Kicking off our premiere in Poland with such a promising project sets us up really nicely for our future expansion into Eastern Europe.”