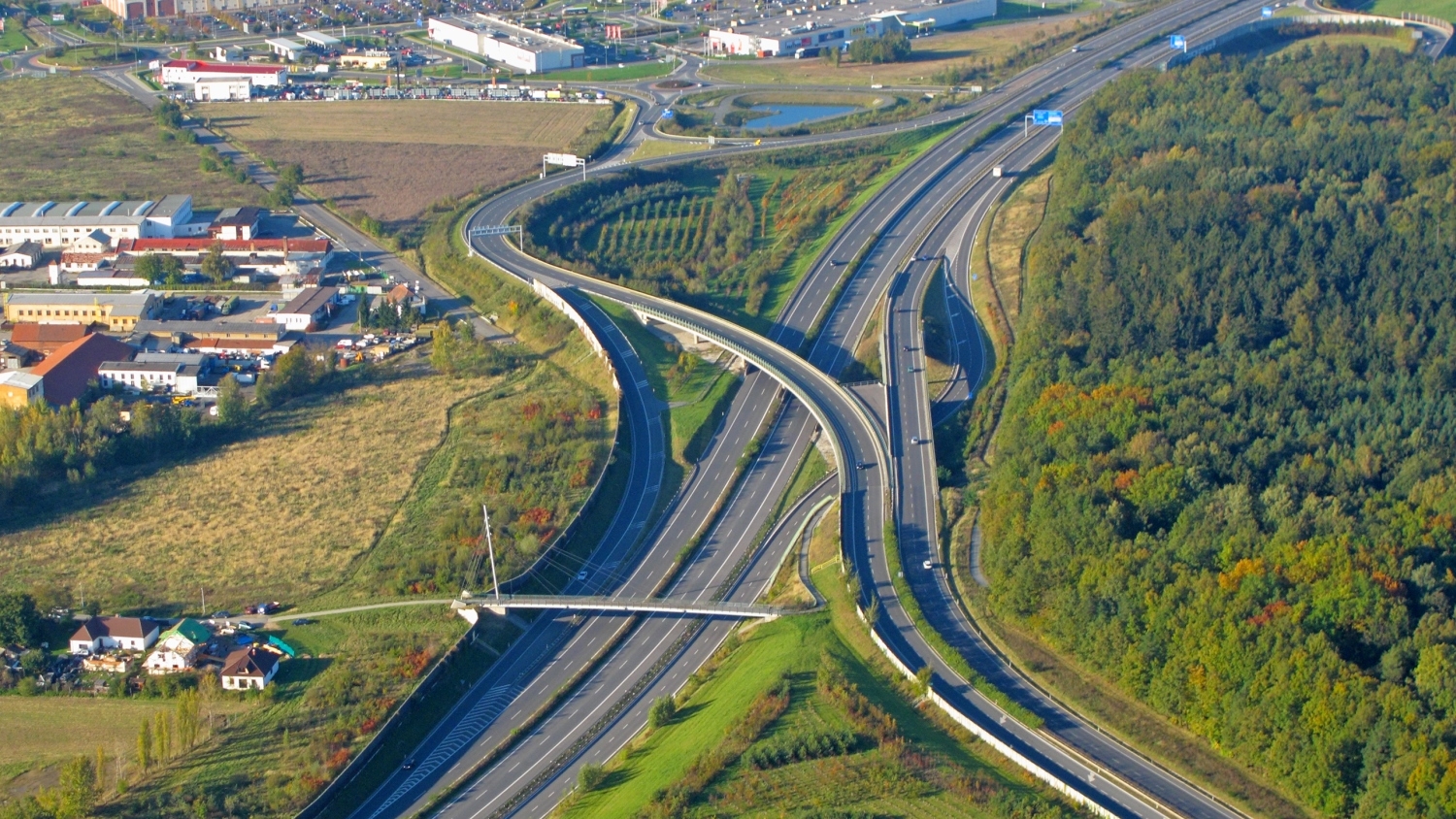 At the end of Q3 2017, the vacancy rate in the Czech industrial market reached 3.6%. Vacancy in Prague fell below the country average to the level of 2.8%. The Industrial Research Forum has released the final industrial market figures for Q3 2017.

Total modern developer-led warehouse stock in the Czech Republic currently totals 6.75 million sqm. Approximately 92,000 sqm was newly delivered to the market in Q3 2017.
At the end of Q3 2017, the vacancy rate reached 3.6%, having decreased by 54 bps since Q2 2017. This represents a total of 242,400 sqm of modern industrial premises ready for immediate occupation. Vacancy in Prague fell below the country average to the level of 2.8%, representing a decrease of 125 bps q-o-q.
During Q3 2017, gross take-up, which includes renegotiations, reached 310,600 sqm showing a marginal decrease of 2% on the Q2 2017 figures. In comparison to the same period of last year, gross take-up increased by 5%.
Net take-up in Q3 2017 totalled 188,200 sqm, representing a decrease of 18% compared to the previous quarter. Year on year it increased by 81%. Net demand in Q3 2017 was driven by manufacturing companies that were behind 55% of all new deals.
The share of renegotiations represented 39% of the Q3 2017 gross take-up.
The largest new transaction in Q3 2017 was a pre-lease of 30,500 sqm signed by FM Logistic at P3 Lovosice park. The largest renegotiation of Q3 2017 was concluded by PST CLC, prolonging their 16,600 sqm lease at CTPark Pohořelice.