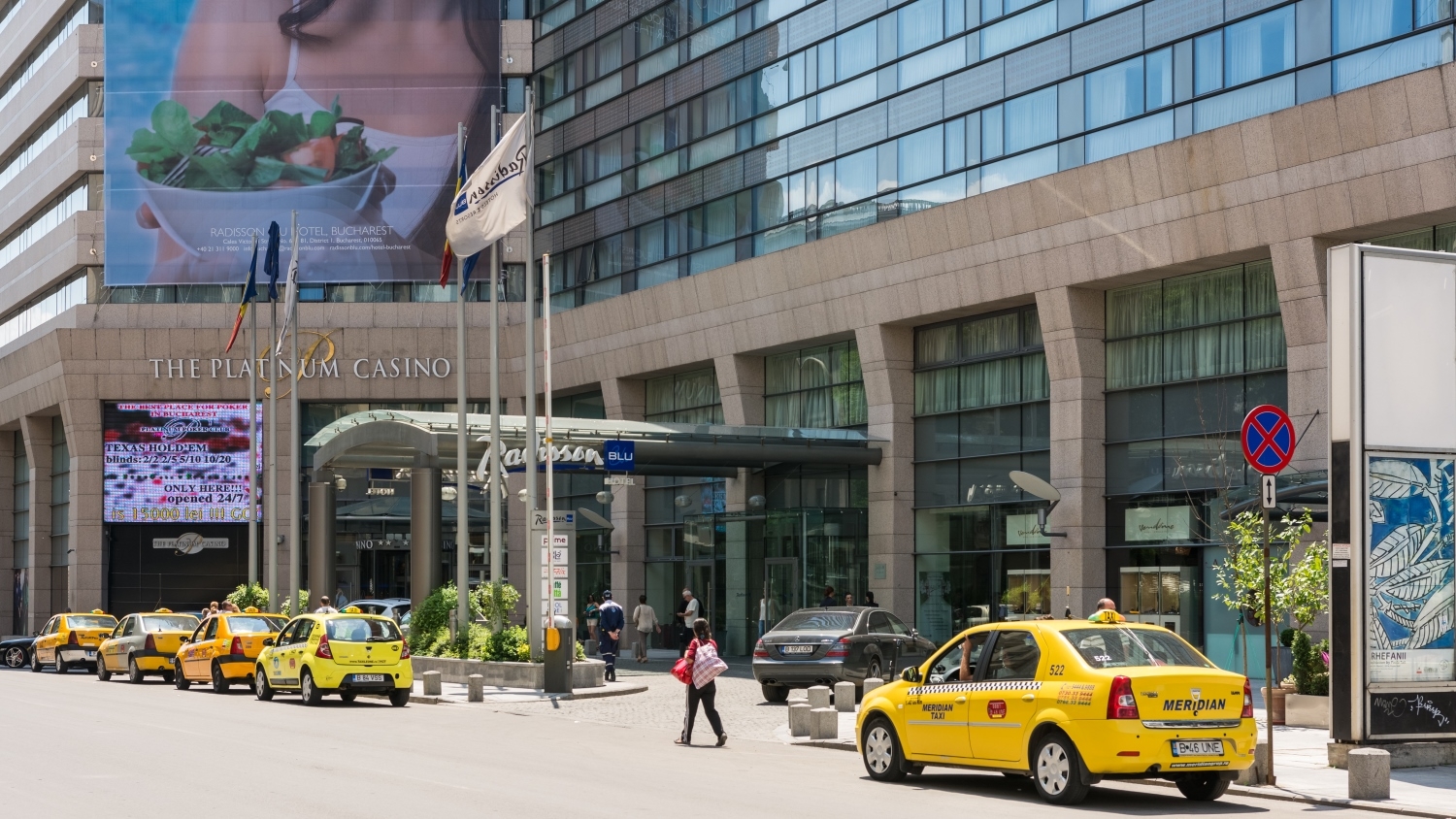 Property investment volume for Romania is estimated at almost €1 billion last year, a value ca.10% higher than the one registered in 2016 (€890 million). Romania accounted for 8% of the total investment volume recorded in the CEE region (€12.98 billion, a 3.3% increase over 2016). The growth of the Romanian market exceeds the increase of the CEE volumes, but the local market is still under its potential, according to JLL.

The full year breakdown saw Poland and the Czech Republic each record new second best ever volumes with a regional share of 39% and 27%, respectively. These were followed by Hungary (14%), Romania (8%), SEE markets (8%) and Slovakia (4%), according to the CEE Market Report released by JLL.
”The macroeconomic forecast for Romania continues to be positive, despite some recent concerns. Sentiment is strong and with a solid pipeline of transactions set for 2018 we expect a good year ahead”, comments Andrei Văcaru, Associate Director of Capital Markets at JLL Romania.
In Romania, the number of transactions increased, with the average deal size standing at approximately €28.5 million. Bucharest accounted for approximately 36% of the total investment volume, less than in 2016, showing that liquidity in secondary cities has improved. Market volumes were dominated by retail transactions (43%), while industrial, hotels and office accounted for over 22%, 18% and 17% respectively.
A key transaction was the sale of the Radisson Hospitality Complex in Bucharest by Elbit Imaging. ”The Radisson transaction, on the background of a sluggish office investment market, has placed hotels ahead of offices in terms of liquidity in 2017 in Romania, which is unusual.”, commented Andrei Văcaru. JLL advised Elbit in the sale of the hotel.
The largest transaction of the year was the acquisition of 50% of Iulius Group’s retail and office portfolio (Iulius Mall Cluj-Napoca, Iulius Mall Iasi, Iulius Mall Timisoara and Iulius Mall Suceava and 3 office buildings) by South African group Atterbury. The second most important retail transaction was the acquisition by Mitiska of a portfolio consisting 11 retail properties and 3 development projects from Alpha Group.
The most notable office transaction was the acquisition by Immochan of Coresi Business Park Brasov from Ascenta Management. Other major transactions include the acquisition of Green Court Building C by Globalworth, from Skanska for €38 million and the sale of ART BC to Hili Properties for €30 million.
In industrial, the largest deal in 2017 was the acquisition of Logicor’s Romanian portfolio as part of a pan-European transaction by China Investment Corporation form Blackstone. Other major deals included the acquisition of the Renault warehouse in Oarja by Globalworth for €42 million.