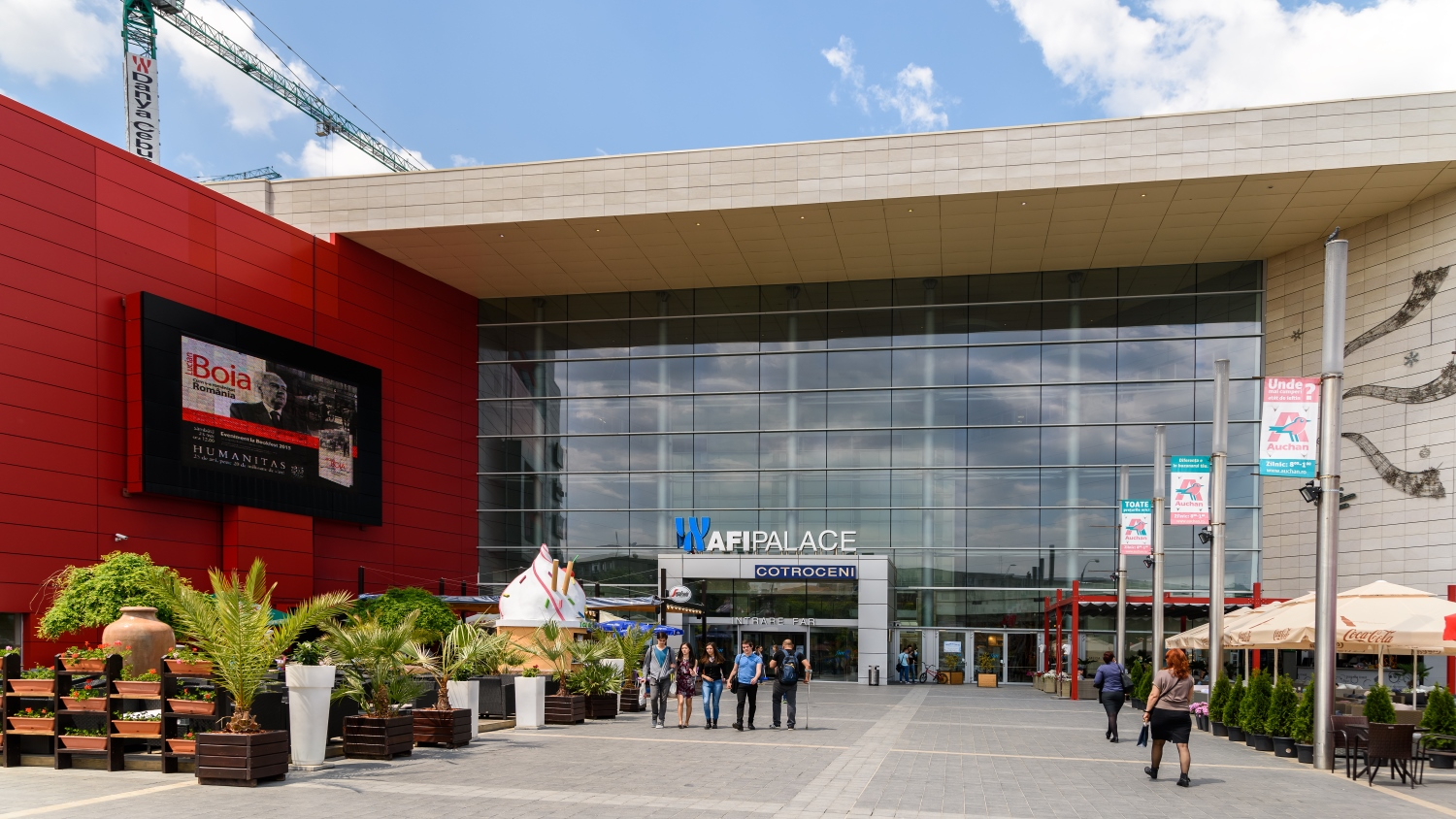 Africa Israel Investments, an international holding and investments company based in Israel, sold the controlling stake in Africa Israel Properties (AIP), the parent-company of AFI Europe.

AFI Europe is present on the local market through AFI Europe Romania, one of the leader real-estate developers on the commercial and office segments, now also developing a residential project in Bucharest.
Thus, 51% of AIP’s shares were acquired by a group of Israeli investors, led by two Israeli public real estate companies, Big Shopping Centers and Mega Or Holdings, together with several institutional investors, for a total purchase price of ILS 1.25 billion (equivalent to approx. €303 million). Each of Big Shopping Centers and Mega Or now hold 13% of AIP’s shares, while the remaining 74% of AIP’s shares are held by various institutional investors and the public.
„We are happy that the process of selling the shares is concluded, thus removing the unclarity that the company experienced in the last 3 years. The fact that two leading real estate companies and a number of institutional investors see great potential in the company is due to the important value we managed to create in these years. I would like to thank the previous owner for the trust and cooperation along these years”, stated Avi Barzilay, CEO AFI Europe.
Big Shopping Centers Ltd. is a public company, listed on TASE, focused on real-estate in Israel, but also owning retail centres in the US and Serbia. At the end of Q3 2018, BIG Shopping Centers’ portfolio comprised 453 retail centres with a total area of 1,117,000 sqm. The estimated NOI (Net Operating Income) of Big Shopping Centers for 2018 is ILS 588 million.
Mega Or Holdings Ltd. is a public company focused on real-estate, holding 37 assets (retail and logistics) with a total area of 405,000 sqm. Mega Or estimated that its yearly NOI will reach ILS 142 million in 2018 and ILS 174 million in 2019.
AFI Europe has been operating in Romania since 2005. It owns two shopping centres, AFI Cotroceni and AFI Ploiesti, and a completed office project, AFI Park. The company also has several projects under development, including office project AFI Tech Park, mixed project AFI Brasov, and residential project AFI City in Bucharest. It also plans to start the development of a new shopping centre in Arad.
AFI Europe recently announced its interest in acquiring Casa Radio, one of the biggest unfinished real estate projects in Bucharest.