AFI Cotroceni valued at over €500 million 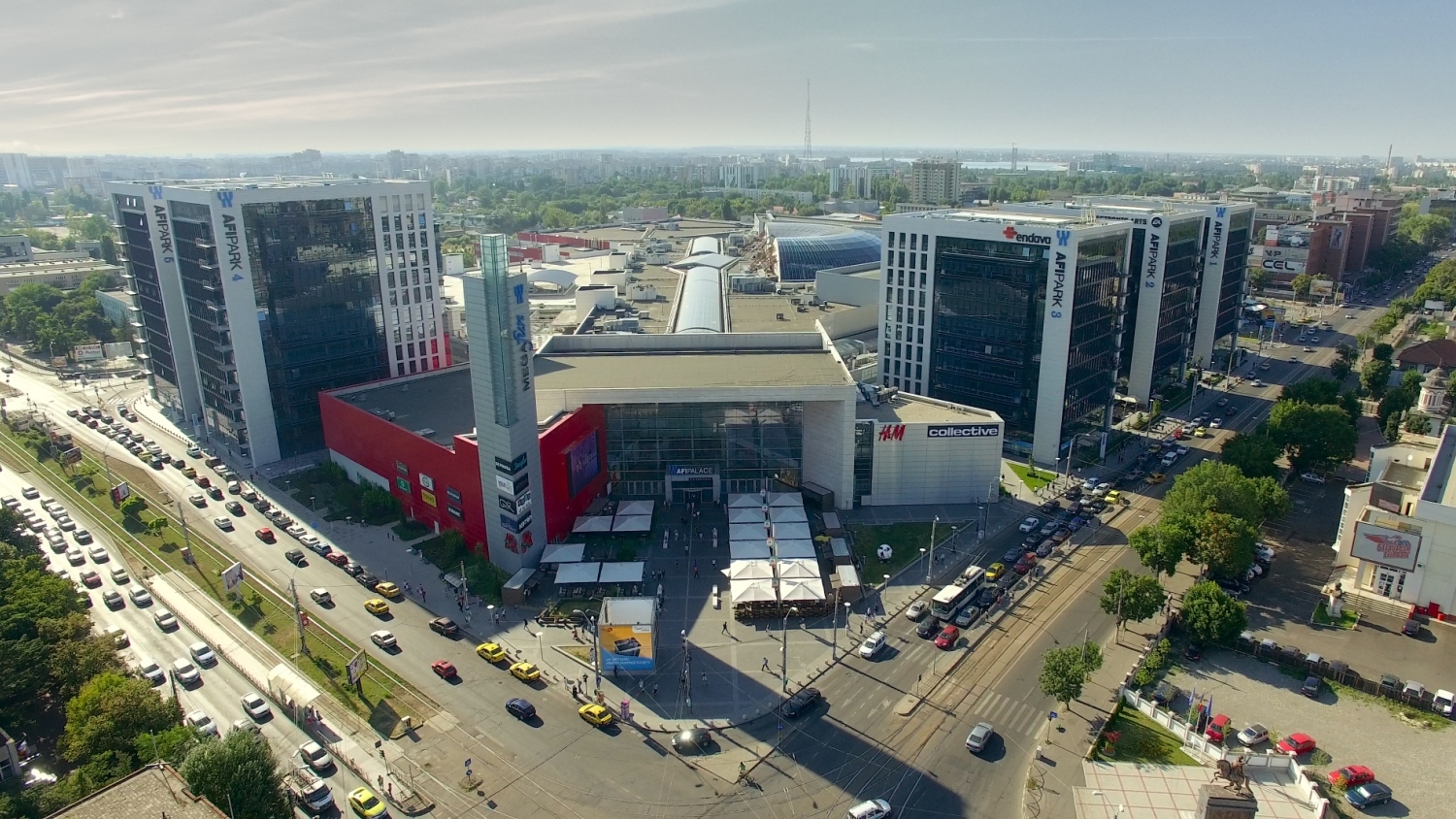 AFI Europe Romania published its financial results. The Net Operating Income (NOI) from its income producing assets in Romania was over €37 million in the first nine months of the year, representing respectively 10.4% higher results compared to the same period in 2016. The value of the existing income producing assets AFI Cotroceni, AFI Ploiesti and the 5 office buildings of AFI Park increased by 7.5% to €735 million according to the valuation performed as of September 30, 2017.

The number of visitors to AFI Cotroceni, the largest and most dominant shopping mall in Romania, remains stable at close to 50,000 visitors per day. AFI Cotroceni retailer’s sales increased by 3% to LEI 770 million compared to first 9 months of 2016.
AFI Cotroceni was valued on September 30 at €501 million, increased by more than 7%.
The data above is prior and before of the opening of the largest P&C in Romania (5,200 sqm) and the largest Zara shop in the CEE region (4,000 sqm) both which opened after the reporting period and during October 2017. In addition, during December Bershka is set to open in Cotroceni its largest shop in the CEE. Following the extension, AFI Cotroceni GLA increased to 90,000 sqm of rentable areas.
Results of shopping center AFI Ploiesti of 34,000 sqm GLA continue to increase significantly in all parameters. Retailer’s sales rose by 18% to close to LEI 200 million in the first nine months of the year, compared to the same periods in 2016. The number of visitors is over 15,000 shoppers per day. The occupancy rate of the shopping mall in Ploiesti remains steady at 99% and the value of the mall is €67 million according to the valuation performed as of September 30, 2017.
Office Project AFI Park, 70,000 sqm GLA with a projected yearly income of €13 million is close to 100% occupancy rate, and the value of the 5 office buildings is €165 million according to the valuation performed as of September 30, 2017.
The construction works on AFI Brasov are advancing according to the time schedule announced with an estimated delivery date of the project in the first quarter of 2019. Currently AFI Brasov shopping mall is 50% Pre-Leased and additional 30% under signing process. The mall will spread on an area of 45,000 sqm GLA and will include 200 shops and retail units.
AFI Europe Romania commenced the leasing campaign in the office project AFI Park Brasov and is in advanced negotiations with two companies located in Brasov for the leasing of the first 4,000 sqm in the first office building. AFI Park Brasov will be integrated into the AFI Brasov shopping center and will comprise of two Class A office towers totaling 25,000 sqm GLA.
In addition on the office segment, construction works for AFI Tech Park in Bucharest are well advanced, currently completing the skeleton structure works and the first office building will open in Q2 2018, offering 20,000 sqm GLA office space and 2,000 sqm of retail area (fitness club canteen and coffee shops), efficiently spread over 8 above ground floors serviced by two underground parking levels. AFI Tech Park is Pre-Certified LEED Platinum.
AFI Europe Romania is currently preparing to launch its first residential project in Romania: AFI City, located in Bucurestii Noi. As phase I, two residential buildings consisting of 190 apartments, 16,000 sqm of built up area are planned to be developed.
“The favorable economic context and the continuous development of key sectors such as IT&C make Romania a very attractive destination for AFI’s real estate investments. Our portfolio value in Romania increased by 7.5% and reached €735 million from existing assets and we have 3 diversified ongoing projects under construction the AFI Brasov mall & offices, AFI Tech Park offices and AFI City Residential complex. We continue to maintain our interest for new opportunities, whether developments of new shopping centers or office projects,” says David Hay, CEO of AFI Europe Romania.