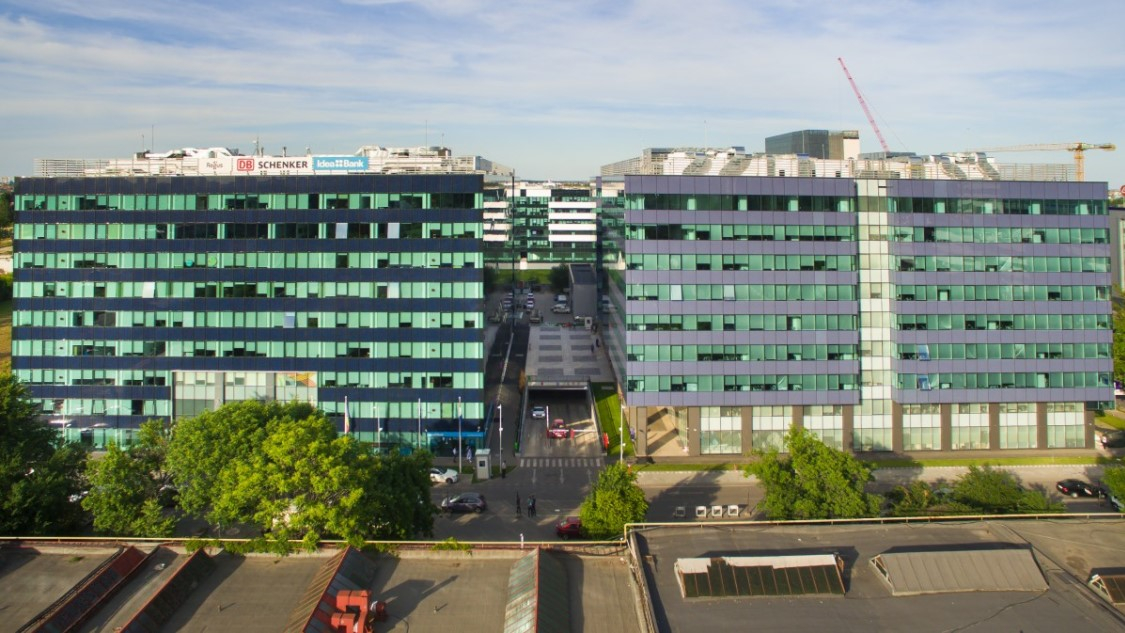 Adventum is analyzing the acquisition of the Hermes Business Campus office project in Bucharest, owned by Atenor, in a transaction of over €150 million, according to Ziarul Financiar.


Adventum, a boutique investment fund led by a Hungarian team but with its official headquarters in Malta, is analyzing the possibility of acquiring the Hermes Business Campus offices in the Capital from the Belgian developer Atenor, according to real estate market sources.

Atenor, a Belgian developer working on the Dacia One project in the Capital, could receive €150 million from the sale of the Hermes Business Campus offices in the Dimitrie Pompeiu area.

Adventum was founded in 2006 and is headquartered in Valletta and Budapest. In Central and Eastern Europe, it has carried out total investigations worth €1.5 billion. This would be the second major acquisition made by a Hungarian company on the local market, after the acquisition of the Promenada shopping center in Târgu Mureș by Indotek Group.