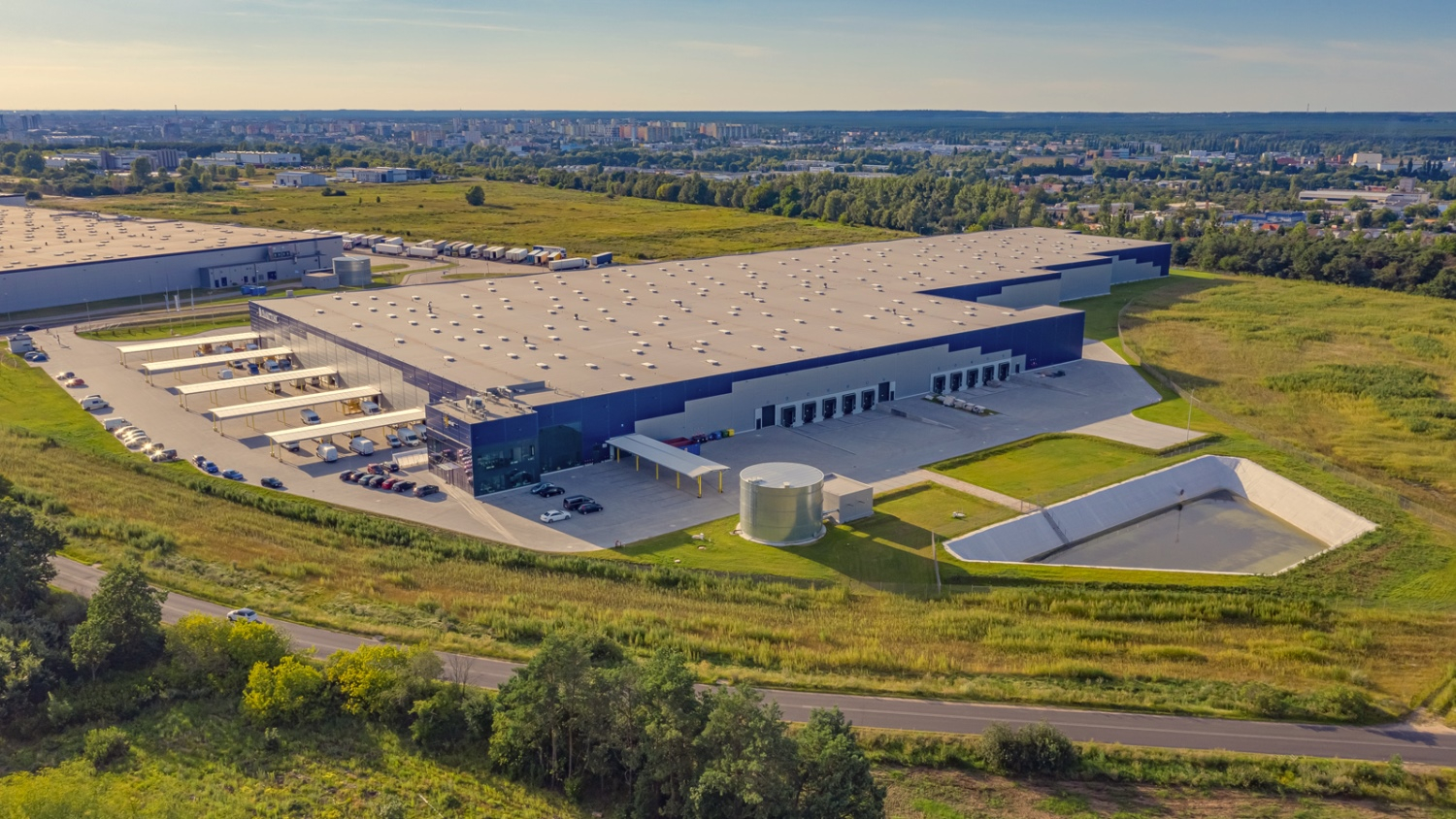 Consolidating its position in the Polish logistics market, Accolade Group has added new projects with a future area of almost 250,000 sqm to expand its locations. The size of its portfolio has reached 1 million sqm, partly thanks to one of the largest financial transactions in the industrial real estate segment in Poland. The total value of the Polish portfolio has reached almost €700 million.


Since entering the market in 2015, Accolade Group has built a portfolio of 14 modern business complexes in Poland with a future area of almost 1 million sqm. In 2020, several interesting projects have been added, with the largest transaction being the revitalization of the dilapidated pre-war airship base in Legnica. That means more than 90,000 sqm of modern storage and production space and investments of more than €60 million. The first part, completed in the summer, is already being used by MiTek, a technology leader in software solutions for the construction markets, Spreadshirt, an e-commerce print-on-demand company for clothing and accessories, and RABEN, a logistics company.

“With the project in Legnica, the share of brownfields in our Polish portfolio has increased to 48%. Designed to bring new economic power to the local market, the whole project aims to be one of the key pillars for further development and modernization of the business environment not only in Legnica itself but also in the surrounding towns and in the whole Lower Silesian Voivodeship,” comments Michal Białas, Country Head Poland in Accolade.

Based on Accolade’s efforts, the third investment and the fifth hall in total can be implemented in Bydgoszcz. After the transformation of the former chemical plant into a park called Bydgoszcz I and after the successful completion of the Bydgoszcz II park, the Group also presented the Bydgoszcz III project in the summer. In addition to technological innovations, the 46,000 sqm hall will offer a number of advanced environmental solutions, such as lighting based on LED technology, photovoltaic panels, and rainwater management systems.

“In addition to clearly visible global trends, such as the growing share of online shopping in total retail and the associated logistics and e-commerce boom, we are also seeing an increasing emphasis on new technologies and an environmentally friendly approach to the world around us. We believe that our parks are the basic infrastructure for business while meeting high environmental standards,” says Milan Kratina, CEO of Accolade.

The list of new parks also includes the Gorzów Wielkopolski industrial park. The complex will reach a total area of 71,000 sqm in four stages. The completed part is already being used by Logoplaste and Omnipack. Another new location is the Szczecin Airport park, located near Goleniów. The first tenant is sia Abrasives from the world-famous Bosch Group. Of interest is also the arrival of a new tenant, TW Plast, to the site at Mińsk Mazowiecki. The company has built its production on environmentally friendly and ecological plastic packaging, adding also the production of protective equipment and face masks in response to the pandemic.

Along with the development of new projects, Accolade also focuses on a sustainable future and the stability of its portfolio. In 2021, it is going to introduce another novelty.

“Industrial buildings have definitely confirmed their position as the most sought-after asset among commercial properties this year. Growing e-commerce, stable logistics companies, and major manufacturers are a mix whose support and growth is based on investments by the most significant investors and Europe’s largest real estate banks. We are extremely pleased to have agreed with the German Aareal Bank to refinance four Polish parks in Szczecin, Bydgoszcz, Lublin, and Zielona Góra. Refinancing in a total value of €153 million is one of the largest financial transactions in the industrial real estate segment in Central Europe.  In the future, we want to open the possibility of investing in the sustainable future of European industry for Polish investors as well” adds Kratina.