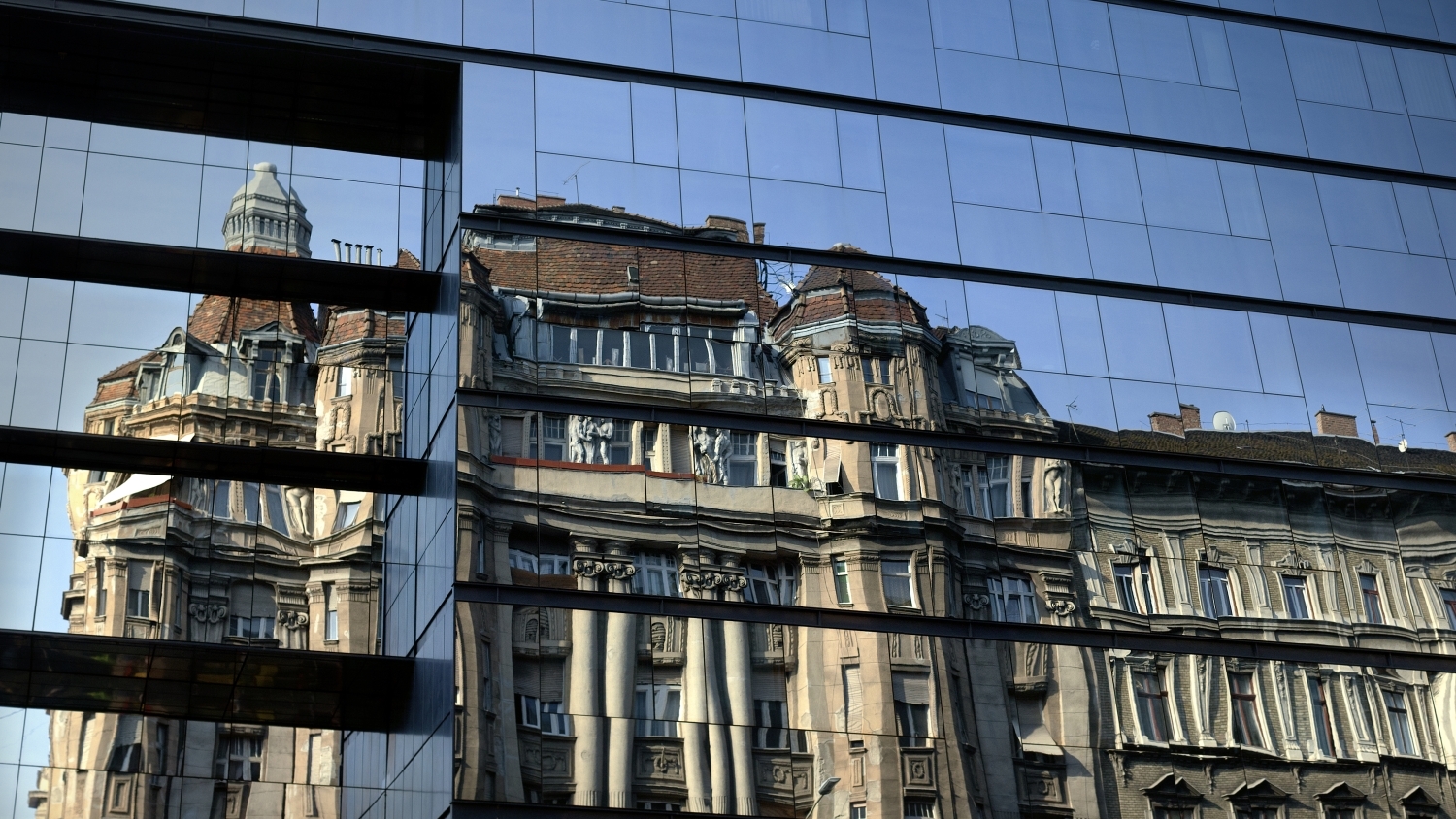 During the third quarter of 2017 the total commercial real estate investment transaction volume reached some €505 million in Hungary, pushing the 2017 year-to-date volume to nearly €1.3 billion, according to JLL Hungary’s latest statistics.

Between July and September, although only one retail transaction was recorded, the asset class generated the largest share of the volumes with 54%, followed by offices (38%) and logistics (4%) whereas the remaining balance was made of assets purchased for future development purposes.
The largest transaction of the period was the sale of the 66,000 sqm Aréna Plaza shopping mall purchased by a new market entrant, NEPI Rockcastle for a reported €275 million. The South-African investor is a well-known CEE market player, who built a leading retail portfolio with strong positions in Poland, Slovakia, Romania and Croatia. NEPI Rockcastle also purchased the 2.2 ha development plot adjacent to Aréna Plaza for a potential future extension.
Another notable deal was the sale of the monument protected Eiffel Palace office building by the Hungarian Central Bank to the German-based asset manager, Corpus Sireo, who carried out their first acquisition in the country in 2016 by acquiring the Park Átrium office building.
According to JLL's latest market views the prime yields stand at 6.00% for offices (50 bps compression quarter on quarter), 6.00% for shopping centres (flat) and 7.50% for logistics (25 bps compression quarter on quarter).
Benjamin Perez-Ellischewitz, Regional Director, Head of Capital Markets at JLL Hungary said: "2016 was a very busy year in the Hungarian real estate capital market. We recorded the disposal of more than 100 buildings and the annual transactional volume reached almost €1.7 billion. 2017 is in line but compared to last year, we see a lower number of transactions but a higher average lot size. Although the core German buyers, like Corpus Sireo or KGAL, are actively looking at acquisition opportunities and expanding their portfolios, the Hungarian funds remain the main drivers as reflected by their market share of 41% within the Q1-Q3 volumes.
Rita Tuza, Associate Director, added: "Based on our forecasts the 2017 annual investment volume will be similar to the 2016 levels, but a slight incline is also possible, in case the closing of the pipeline transactions won't linger. Among others, by the end of the year we expect a large industrial portfolio, a leading 5* hotel and several office buildings to transact. Further yield compression is unlikely by the end of the year."