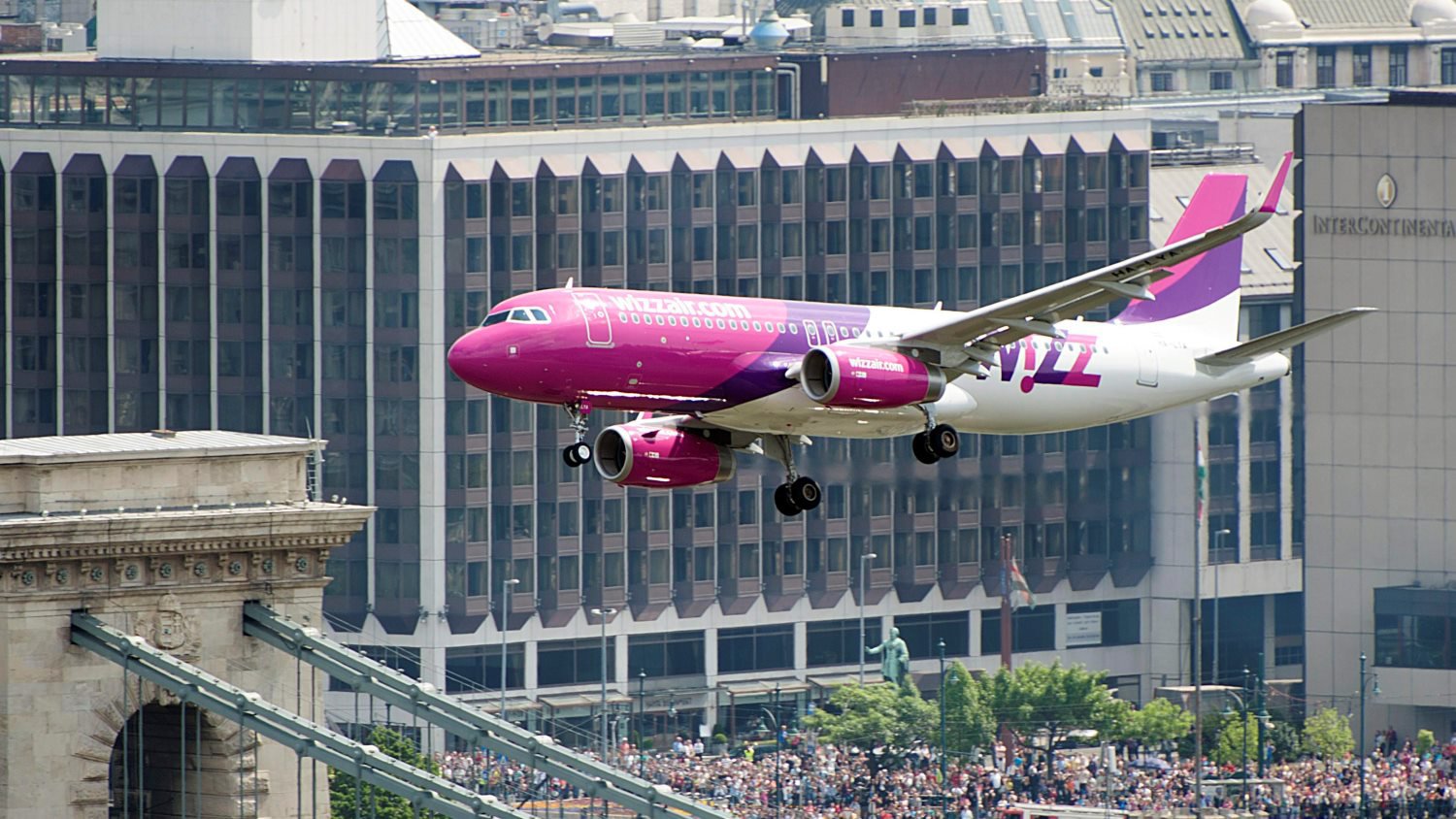 Wizz Air Hungary Kft., the largest low-cost airline in CEE moved its Budapest headquarters to Laurus Offices in mid-March 2016. Wizz Air is renting nearly 3,200 square meters of office space in building B of the complex, which was developed by Erste Group Immorent Kft., an affiliate of Austria-based Erste Group.

With nearly 14,000 sqm of Class A net rentable office area and around 1,000 sqm of retail and food space, Laurus Offices is located at the junction of Budapest’s airport corridor and major transit routes. Laurus Offices was one of the first projects in Hungary to have been awarded a BREEAM (green building) certification in 2013 and achieved a “very good” rating in a post-construction assessment. “After the international accountancy firm BDO, Laurus Offices is now welcoming its second major tenant – Wizz Air,” added Richard Wilkinson, Head of Commercial Real Estate at Erste Group.
“While a green building is attractive from an environmental point of view, Laurus Offices’ location also helps to make the site the best choice for our company, as it is conveniently located only ten minutes from both Budapest’s airport and the city’s downtown. With several more free floors available, we are happy to have an office that can accommodate our ever-growing and expanding business, “said Owain Jones, Chief Corporate Officer of Wizz Air.